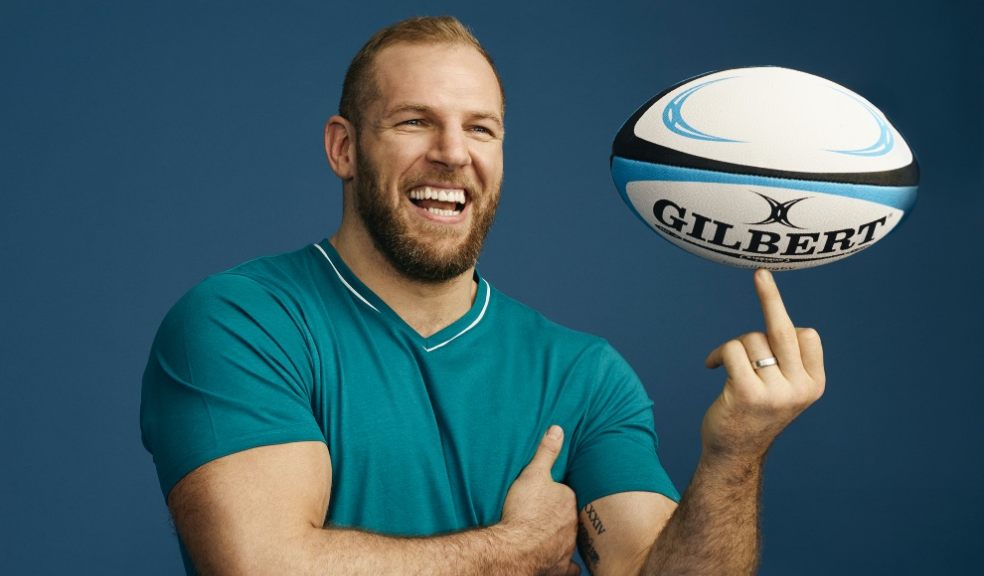 Former England and British and Irish Lions rugby player, number one podcaster and Sunday Times bestselling author James Haskell is taking to the road with his very own one-man show.

The James Haskell Show promises to be a side-splitting funny and ruthlessly honest show and is visiting Exeter Corn Exchange on Sunday November 21.

Tickets are on sale now from www.ents24.com/uk/tour-dates/james-haskell

One of rugby’s most ferocious flankers and biggest characters, James Haskell has had an extraordinary global experience of the game and has boatloads to say about rugby life – littered with hilarious and often outrageous personal anecdotes.... from pitch to pub and everywhere in between.

The James Haskell Show sheds fresh light on the dynamics and day-to-day experiences of the game and will cover his journey to every league in the world, France, Japan and New Zealand. Behind the iron curtain of England, what really went on, the good the terrible and the downright funny.

Whether he’s recalling the most brutal team socials, dispelling the myths surrounding New Zealand’s dominance, calling out play-acting in the modern game, unconscionable antics of the professional rugby player, to life in the jungle with “I’m a Celebrity, Get me Out of Here” ...no subject is off limits.

Speaking about The James Haskell Show, James said: “This presents a really exciting opportunity for me. As everyone knows, I’m brutally honest and I enjoy a bit of a laugh.

“I’ve had some incredible experiences both on and off the pitch, so I thought it was time I shared my stories with the greater public. I can assure you this is going to be a fun night out.”

Since quitting the game, James has enjoyed an exciting and extensive career which has seen him join forces with fellow former rugby star Mike Tindall and TV sports presenter and broadcaster Alex Payne for the number one podcast The Good, The Bad and The Rugby, he has launched his own What A Flanker podcast and is the author of the bestselling book of the same name.

Presented by Nigel McIntyre and Gareth Watson, The James Haskell Show will tour:

For more information and to buy tickets head to www.ents24.com/uk/tour-dates/james-haskell