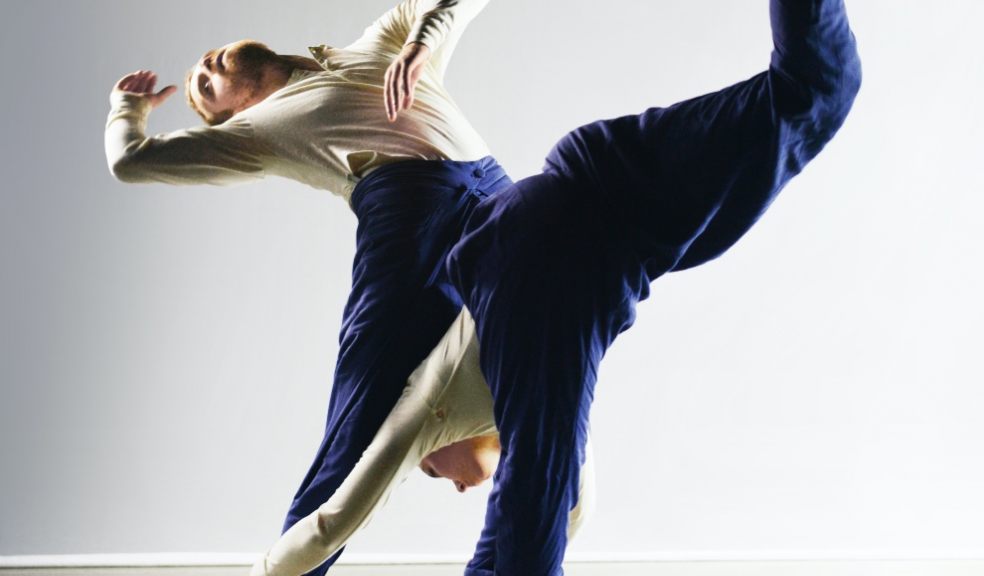 This spring Richard Chappell Dance’s UK tour continues with a new mixed bill, UPLIFT, a specially curated evening of transformative dance from some of the brightest young choreographers and performers from South West England and Wales, at Exeter Northcott on Friday 3 June.

The centre piece of the evening will be a moving extract from Richard Chappell Dance’s seminal work, Silence Between Waves. Taking inspiration from Richard’s memories and experiences of growing up on the South Devon coast, Silence Between Waves looks at our connection to home, distance and otherness. This flowing and compelling work is set to a soundscape of stories from local people about their relationship to the area and being part of a coastal community.

The evening's programme will also see performances from South West based youth dance companies, showcasing the next generation of dance artists from across the region.

Based in Exeter, Richard Chappell Dance has been making high quality interdisciplinary dance since 2013. Bringing dance to people across South West England and beyond, the Company has toured extensively across the UK and internationally to Singapore, Germany and Israel. Richard Chappell Dance is an Associate Company of Exeter Northcott, Commissioned Company at Swindon Dance and a Resident Company at Exeter Phoenix.