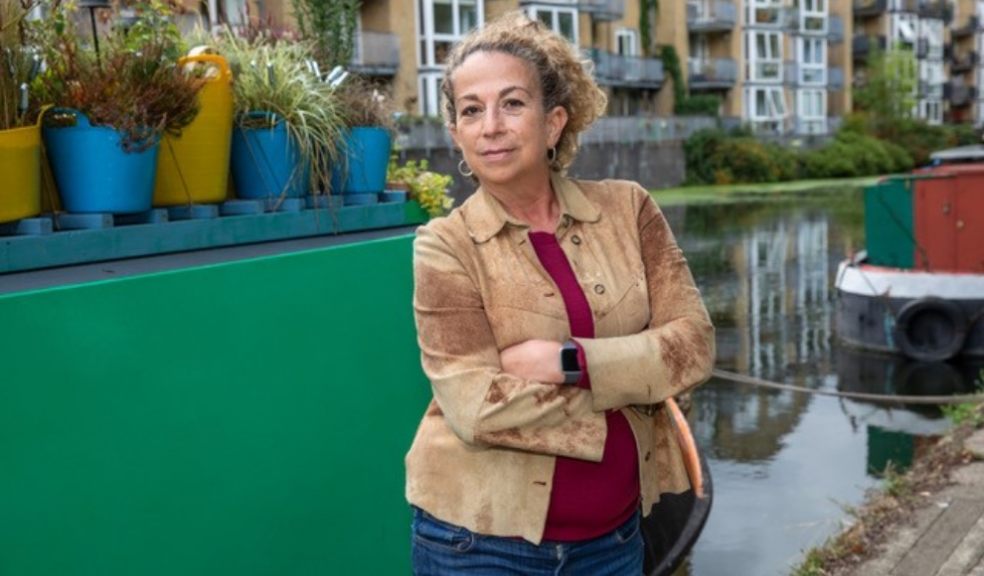 Quay Words is delighted to welcome newly-announced Costa Book of the Year winner Monique Roffey to Exeter as our writer-in-residence during April. Monique’s residency will close the Quay Words Spring ‘Exploration’ season at Exeter Custom House.

Monique Roffey is an award- winning, Trinidadian born British writer of novels, essays, literary journalism and a memoir. Her most recent novel, The Mermaid of Black Conch, (Peepal Tree Press) won the Costa Book of the Year Award 2020 and was shortlisted for both the Goldsmiths Prize 2020 and the Rathbones/Folio Award 2021. Her other Caribbean novels, The White Woman on the Green Bicycle and House of Ashes have been

nominated for major awards (Costa, Orange, Encore etc). Archipelago won the OCM Bocas Award for Caribbean Literature in 2013. Her work has been translated into several languages. She is a co- founder of Writers Rebel within Extinction Rebellion. She is a Senior Lecturer at Manchester Metropolitan University and a tutor for the National Writers Centre.

As part of her residency for Quay Words, Monique will read from The Mermaid of Black Conch on Friday 30th April. She will also work with 10 lucky emerging writers over four days of ‘hot-house’ workshops, aimed at readying them for publication. Writers wishing to be considered can find out more and submit samples of their work here. The selected group of emerging writers will also have the opportunity to take part in a Quay Voices reading alongside Monique, marking the end of her residency, on Monday 3rd May.

Quay Words is a partnership between Exeter Canal and Quay Trust and Literature Works, the literature development charity for South West England. Quay Words is based at the historic Exeter Custom House on Exeter Quayside and showcases literature as an accessible and diverse art form. Funded by Arts Council England and Exeter Canal and Quay Trust, Quay Words is developing this Grade 1 listed building as a hub for literature at the heart of Exeter as a UNESCO City of Literature. For further information, please visit the Quay Words website: www.exetercustomhouse.org.uk