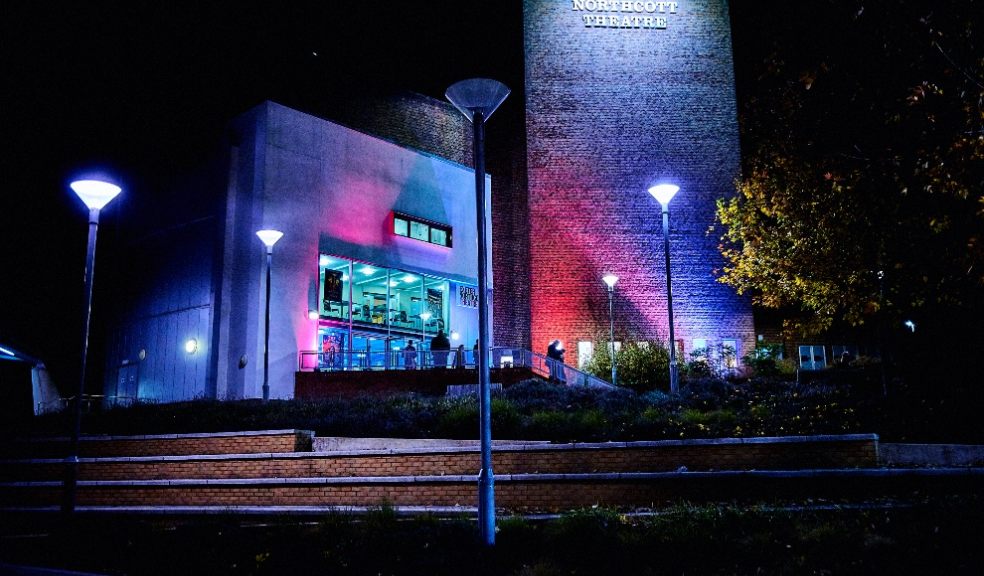 Exeter’s flagship theatre and the city’s very own merry men, Le Navet Bete, are to collaborate on the creation of a brand-new Christmas production ofRobin Hood.

Exeter Northcott has an established reputation for presenting large scale, quality pantomimes, with more than 18,000 people of all ages enjoying Beauty & The Beast in 2019.

While the pandemic closed many theatres through 2020 and 2021, the Northcott was able to keep its doors open at Christmas by working with Le Navet Bete to revive their comic take on Treasure Island - which went on to win Exeter Living’s Best Event Award in 2020 - and then A Christmas Carolwhich last year received unanimous 5-star reviews.

Now, as the theatre returns to full opening, the Northcott and Le Navet Bete have decided to team up once again to create a brand-new Christmas show, directed by the Northcott’s Artistic Director, Daniel Buckroyd, and starring Le Navet Bete, alongside an extended cast and company.

Daniel Buckroyd, Artistic Director of Exeter Northcott, said: ‘We’re thrilled that we can build on our long tradition of classic panto with all the big production values our audiences have come to expect - stunning sets and costumes, live music and dance – but with the added genius of Le Navet Bette’s madcap comedy to create something totally new. This will be a thoroughly entertaining take on a classic tale for the grown-ups as much as the little ones.’

Al Dunn of Le Navet Bete said:‘After the success of our last two Christmas shows at the Northcott we’re delighted to be coming home to Exeter once again. Robin Hood is a firm festive favourite and we’re excited to work with Daniel and a wider creative team to create a spectacular and hilarious version of this classic tale.’

Further casting will be announced this summer.