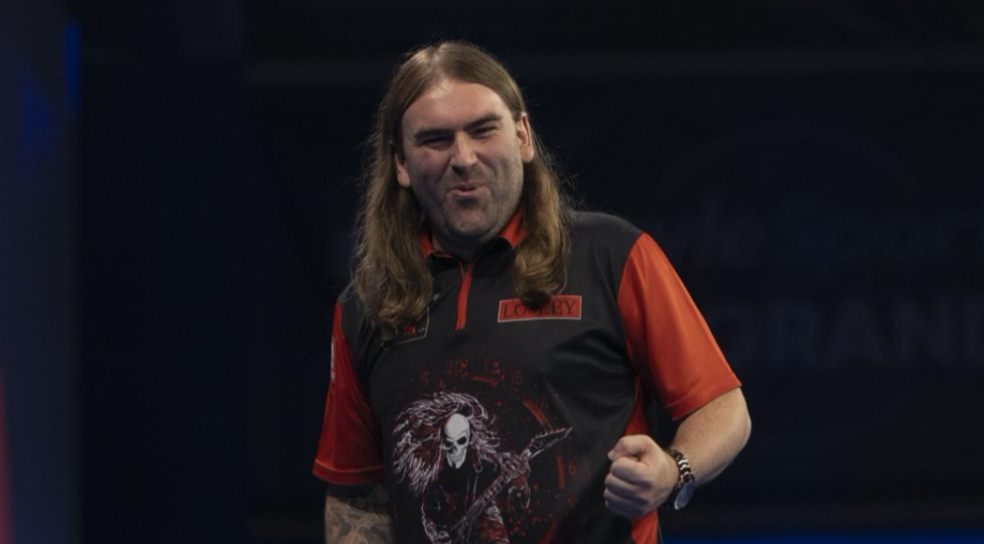 Darts fans in and around Exeter will have the chance to test their skills against one of the sport’s rising stars and a former World Champion when a new builders merchant opens in the city next week.

Devon-based Ryan Searle, the current world number 16 and last year’s Players Championship Finals runner-up, and 2008 BDO World Champion and current Sky Sports pundit Mark Webster will be at the new Exeter branch of Selco Builders Warehouse on Filmer Way in Marsh Barton on Tuesday, April 26 between 10am and noon.

Members of the public are invited to come along to the branch on its opening day to take on the duo in special nine-dart challenges for the chance to win spot prizes.

Selco, one of the UK’s leading builders merchants, is an official partner of the Professional Darts Corporation.

Carine Jessamine, marketing director of Selco Builders Warehouse, said: “We are thrilled to be hosting Ryan and Mark to mark the opening of our new Exeter branch.

“Ryan has broken into the top 16 players in the world rankings and Mark is a household name in the sport, both from his playing career and his television appearances.

“There is no need to book – just come down to Selco Exeter between 10am and 12 noon for what will be a fun and exciting event.” 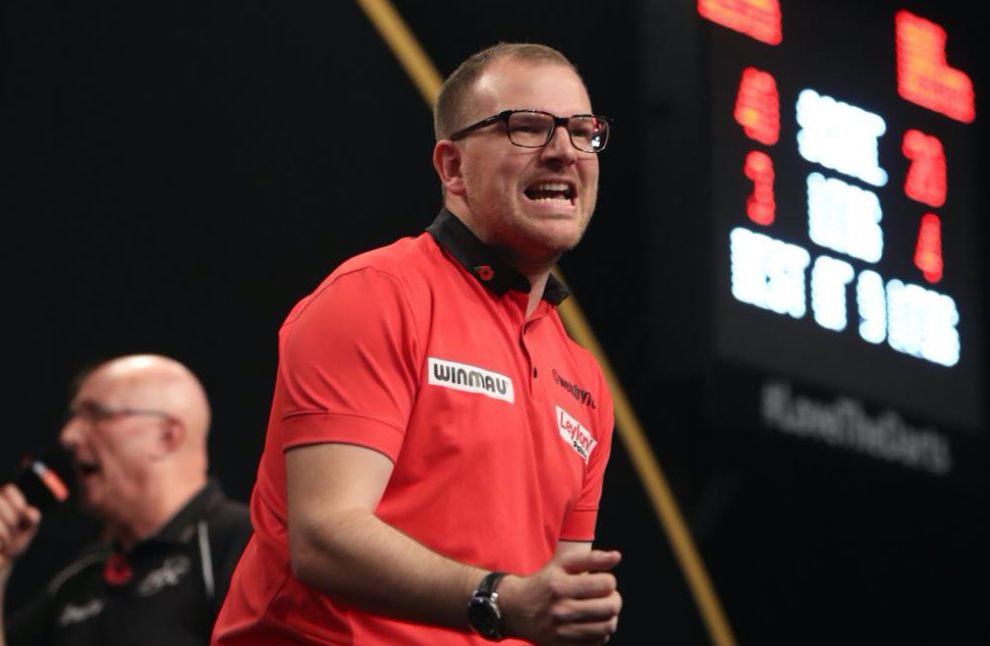 With hundreds of trade brands always in stock, Selco’s branches are firmly focused on helping tradespeople complete their jobs as quickly and effectively as possible.