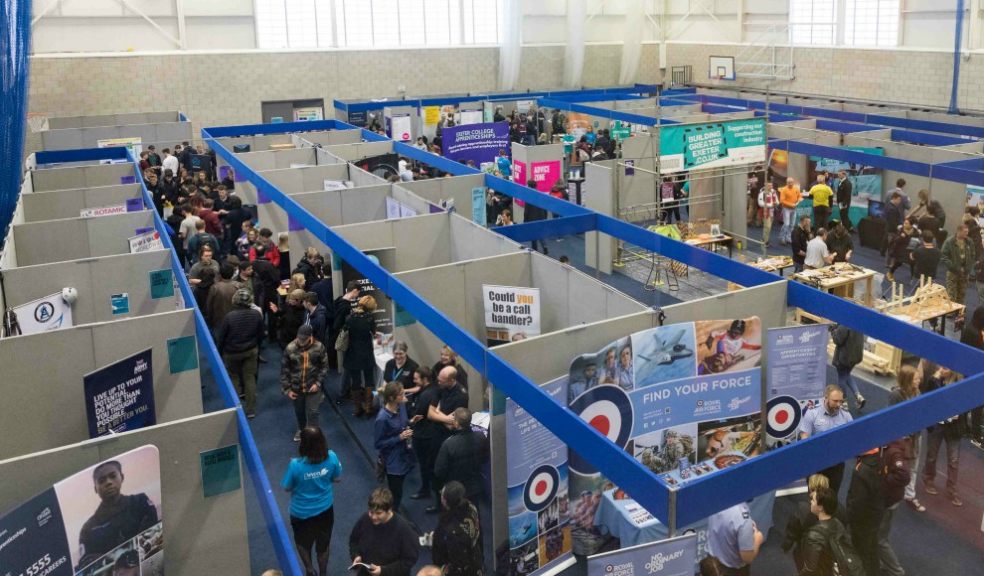 The City of Exeter has received national recognition for its exceptional recruitment of Apprentices.  In a period where Apprenticeships starts have fallen, Exeter has bucked the national trend to sit at the top of the league table of the nation’s cities.

The report, produced by the Centre for Cities, looked at the trends in Apprenticeship provision across the country.  They recognized the importance of Apprenticeships has been growing for some time. However, there has been a 26% reduction in starts since 2016.  In some cases, cities had seen starts halve. In contrast Exeter was only one of seven cities that saw a growth in starts.

Elena Magrini Senior Analyst at Centre for Cities commented, “Exeter now has the highest rate of Apprenticeship starts, this is almost ten times higher than the poorer performing cities we studied.”

“The city offers over 150 different Apprenticeships; they are providing a ladder of opportunity for young people and those already in work.”

Partnership is at the heart of its success and Elena recognized this in her research. She said, “It’s essential that the local council, employers and providers work together to identify needs and opportunities in the city. Exeter has achieved this.”

On learning of the exceptional performance by Exeter, City & Guilds wanted to recognize the work done by the employers and providers of training in achieving its number one ranking.

Anna Sheard of the awarding body organisation said, “City & Guilds group are delighted to join Exeter in celebrating their tremendous work and commitment to enabling high quality Apprenticeships. We look forward to working together for many years to come”

The event, held at Exeter Guildhall, was attended by the Rt Worshipful Lord Mayor Councillor Peter Holland, council leaders, training providers and Apprentices.  Also present were representatives from over 30 key businesses from across the city including Exeter Chiefs, Rural Payments Agency, Exeter University and Pennon Group. Held in the middle of National Apprenticeship week and hosted by two current Apprentices, Tobias Cowan of Hepco Motion and Ella Hymans of Exeter College, it saw the presentation of a plaque recognizing the first city of its type to receive this accolade.

Exeter College Director of Apprenticeships and Employer Engagement Mike Blakeley, who also chairs the Devon and Cornwall Training Provider Network, was in attendance at the event and said, “For the exceptional work that goes on across the city to be recognized in this way is fantastic.

“The close working links between the council, businesses and educational establishments is what really makes things work.  There is a huge appetite from both employers and young people to engage with Apprenticeships and we are fortunate to have such a progressive and vibrant offer to support them both.”