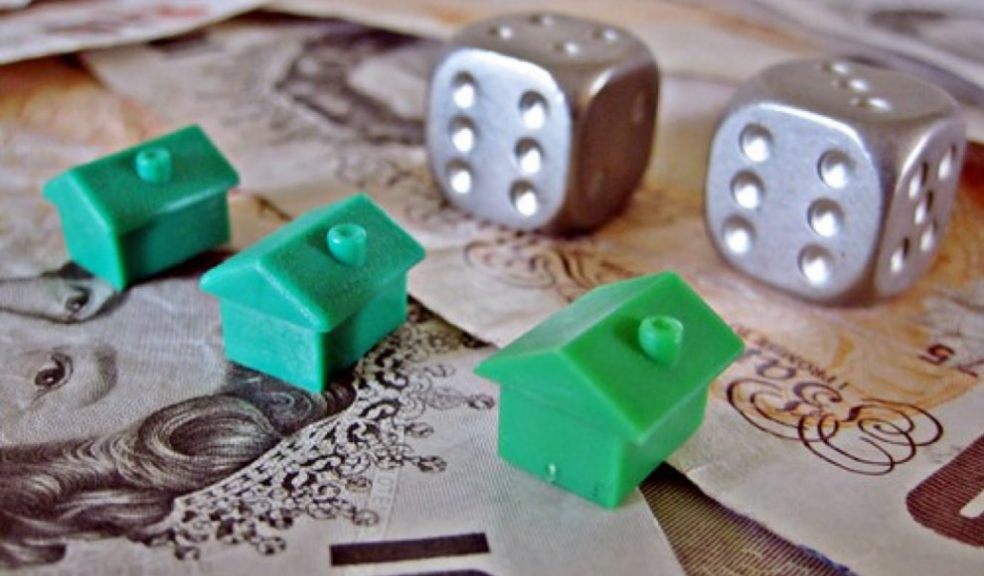 So the new decade is here at last. As the clocks chimed midnight on December 31st there were plenty of us hoping that the new year would also ring in the end of discord and herald a future in which Brexit would no longer dominate in the way it had for the previous three years.

One particular area that felt its effects has been the property market so there have been many hopes pinned on the possibility that the sluggish performance of 2019 could be reversed as we head into the 2020s.

So what could this mean for Exeter and surrounding areas in the near future? And could this be an opportune moment to think about a move?

Certainly, if your plans for the new year do include a move it could be in your interest to act quickly by checking out an online service like Trussle for some free mortgage broker advice. This type of comparison site helps individuals find some of the most competitive deals and bring even more potential Exeter properties to within their price range before their values start to increase. 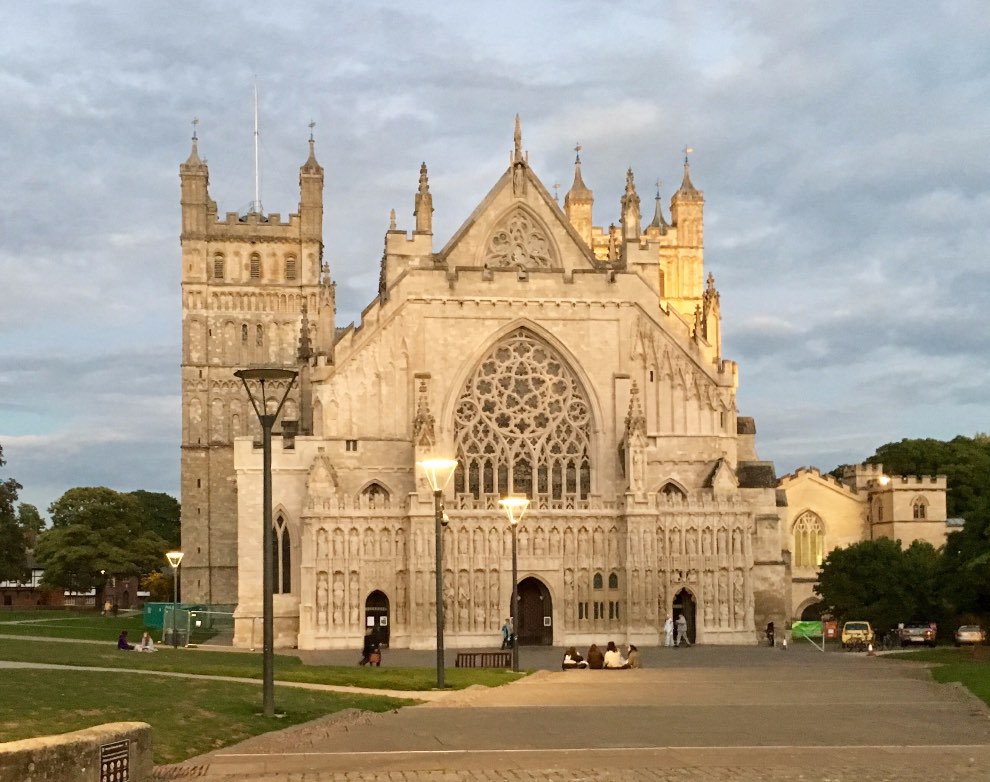 There are some very good reasons to suppose that property prices in Exeter will continue to rise steadily throughout the next 12 months – and these are also why the city featured in the 2017 Sunday Times' list of the top 20 places to live in the UK. Coming 12th in the list, just behind Edinburgh, it earned its position thanks to the relatively low crime levels, the quality of the local schools as well as good communications, particularly by rail.

Its appeal is further enhanced by the superfast broadband in the city which has encouraged an ever increasing section of the population to embrace home working at least for a couple of days a week.

Also very appealing are the leisure activities on offer ranging from public parks to the draw of the seaside – in short, the perfect cocktail to ensure that a buoyant property market is on the card.

But, and there always has to be a but, if we do fail to leave the EU with a trade agreement in place it could be a very different story. Mark Carney, current head of the Bank of England is on record as saying house prices could fall by up to 33% as a result of a no deal Brexit. Good news potentially for first-time buyers, less good for homeowners looking to sell.

So all eyes will be on how well negotiations progress over the coming months. And many fingers will be crossed hoping for a successful outcome both for the UK and the country’s property market.