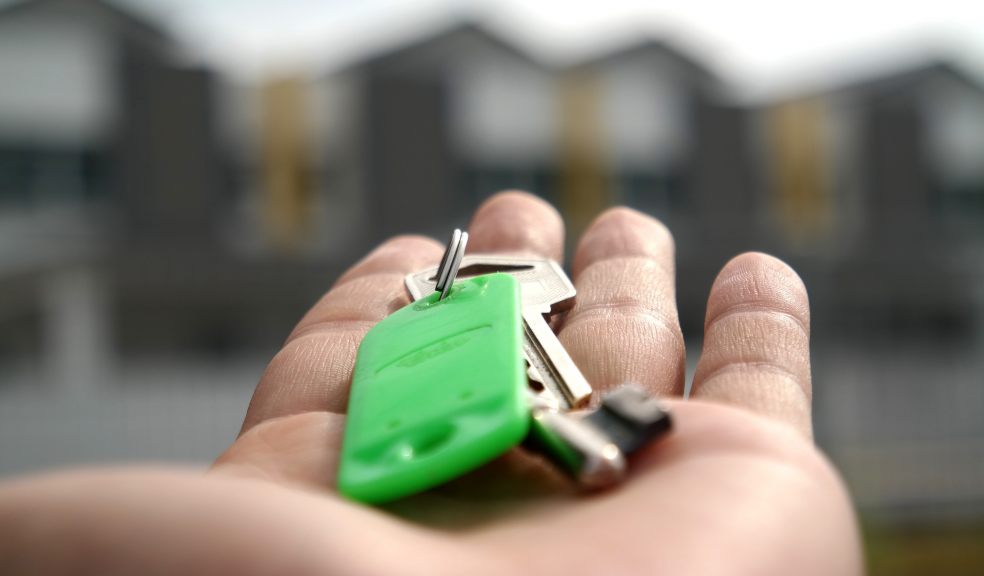 The capital city of Germany, Berlin, is known to have the lowest prices when it comes to renting costs. However, in recent years, there has been a steady increase in the prices of rooms for rent in Berlin. In fact, 2018 was its highest ever which was recorded at EUR 11.40 per square meter of property compared to a decade earlier which was at 5.60.

Although, there have been reports saying that in spite of the increase in its prices, Berlin is still the cheapest, not only in Germany itself but also in Europe. This is the reason why many of those who are looking for a room to rent comes to Berlin. Even students flock to the city because of this rather than going to other parts of the country.

Luckily, some of the people running the country are trying their hardest to solve this problem so as to keep it both competitive, but also affordable to the public. They introduced a rent cap.

However, before we go into what the rent cap can do, let us answer what the reason is for the recent surge in rent prices.

Berlin has had a large influx of individuals from across the world opting to live in the German capital. For many reasons. One of them is just how beautiful the city is, and that is unquestioned.

Secondly is how it slowly moved towards the technology industry. This, in fact, is the biggest reason why its population grew by 300,000 at least since 2008.

Due to this spike in its population, the country is having more demand for apartments than it can supply. To compound the problem, most Berlin homeowners prefer to have their properties rented rather than live in them, increasing the demand all the more, and even then, it still is not enough.

Why did Berlin end up reverting to a rent cap?

Normally, this would not happen. However, a lawyer argued that each state/city should have the power to dictate how much rent prices should be. Due to this passing, Social Democrats came up with the rent cap proposal.

Basically, the rent cap was created with the thought of hopefully satisfying the increasing demands. However, in spite of multiple construction efforts, it will take years before they will catch up. By regulating the rent costs for five years, it will prevent further surge increase giving the city a chance to satisfy the demand, which ultimately will stabilize the market, preventing any further increase in the future.

Having a rent cap may be good for the renting public, but this becomes a huge blow for the real-estate agency that the next problem that the city might face is a shortage of accommodation for rent in Berlin.

Moreover, this might discourage investors to roll over their profits bringing the quality of housing in the city down.

As of now, it is still early to judge whether having a rent cap for the next five years is good or bad. The government of the city of Berlin is hard at work to determine this. All we can do now is wait and hope that whatever they decide will give us a win-win, which is never always the case.