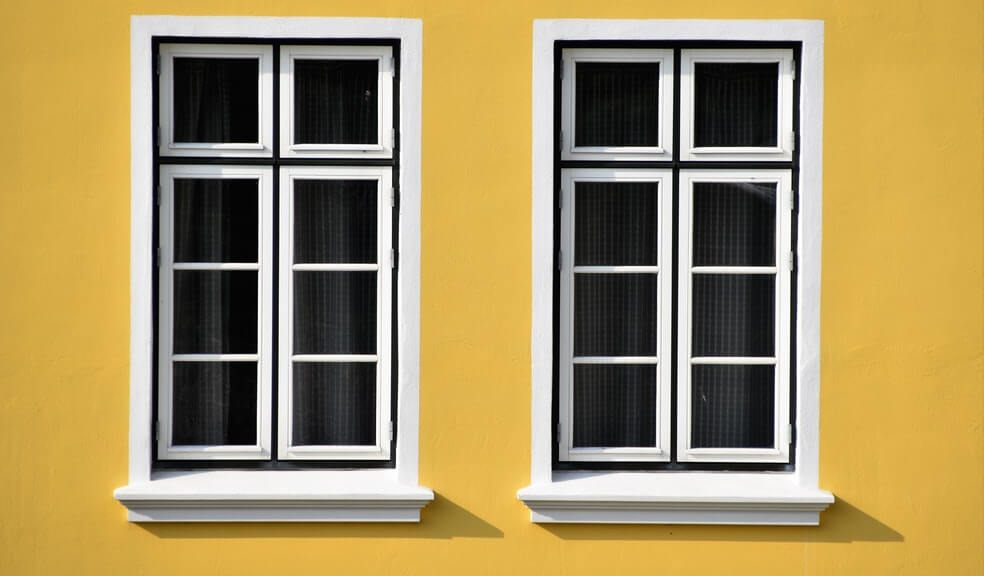 Sash windows have been a staple in many homes for a long time now but one thing that is specific about them is that it can be a challenge to paint them correctly. What is a sash window?

Sash windows are a traditional European style of window that opens vertically. They are typically constructed to have one or two moving panels that are designed so that when they move they don’t hit one another when opening or closing the window. They also don’t operate using any hinges so they don’t open inwardly or outwardly.

Sash windows are incredibly common in the South of England according to Home Counties Joinery, but it is believed that they most likely originated from countries such as France and then become tremendously popular in the UK among the Elite and aristocratic members of English high society; sash windows in Brighton and the London area during the Georgian Era after the Great Fire of London is believed to be when the trend in the UK took off.

There are a few steps involved in correctly painting a sash window, the first important thing that needs to be considered is what the windows are made of as that will determine how you approach painting them. They will most likely be made of either wood or UPVC; as these are the most common materials used in most types of windows.

You also need to consider whether or not it will be easier to paint with the window still in place or if it would be easier to remove the window first. No matter what you intend to do though sash windows certainly require a lot of effort to make sure that they look pristine. Sometimes it might be best to bring in people qualified and have the expertise to do the job correctly.

Make sure to avoid having any areas of wet paint interacting until they are dry, you also need to avoid applying too much paint on any one section as the paint can spill over and dry into the frame; causing the paint to potentially make the window stick when opening and closing.

Typically, you will want to start at the top of the window and work your way done leaving the window sill till last. If you paint the sill early it can make the rest of the painting more awkward but not impossible.

It is really important that you stay on top of maintaining a sash window as they are more susceptible to moisture damage than most other kinds of window. Quite often people will leave it too long before they paint them causing the damage to get worse over time leading to them needing to be replaced or repaired. They are also more likely to damage due to how old they usually are, it is very common for people in the UK that have sash windows to be currently sitting with damage that does need to be replaced.