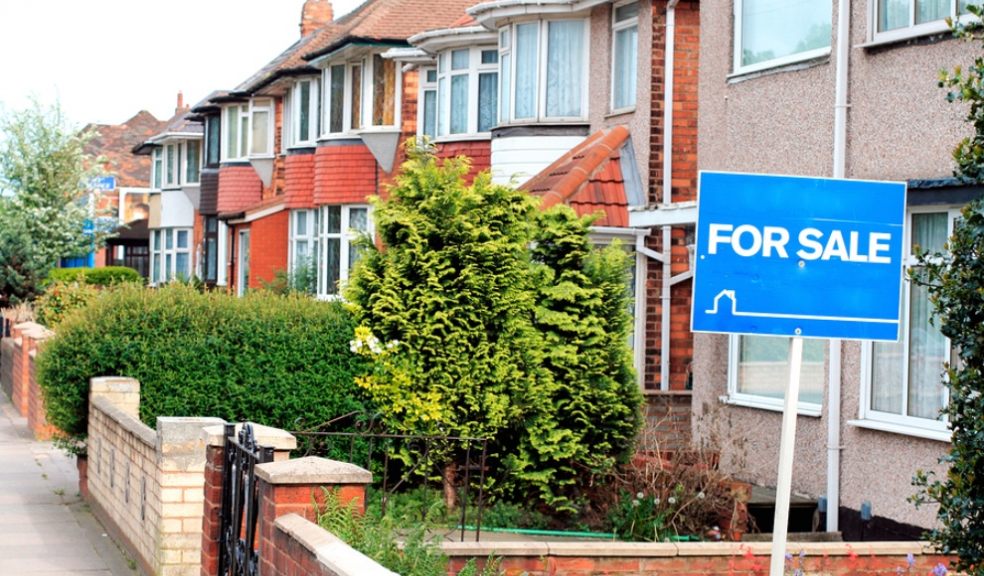 Exeter’s rocketing property prices have seen the average cost of one square foot of property in the city and nearby areas climb to £305, according to new data from Zoopla. That’s 8% higher than the UK national average, which currently stands at £282 per square foot.

The data examined property prices in Exeter, East Devon and Mid Devon and reveals that in Mid Devon, the average cost of property per sq ft is £277. In Exeter, the price rises to £312 per sq ft, while climbing even further in East Devon to £326 per sq ft.

While East Devon’s prices are the highest across Exeter, they still have some way to go before they match costs in London, where the figure rises to a whopping £562 per sq ft.

Outside London, in Wales, one square foot of space costs £199, in Scotland the figure is £160 and in the North East, it is just £157. Burnley is the cheapest town in the UK for one square foot of property - coming in at just £123.

To illustrate the cost per sq ft of property in Exeter, East Devon and Mid Devon, the data also reveals the cost of the space needed to fit a standard double bed.

Residents looking for a new home in East Devon will have to fork out the most for a good night’s sleep, with the cost of the space required for a double bed hitting £10,185.

Bedtime in Mid Devon and Exeter is marginally cheaper, with the space needed for a double bed costing £8,641 and £9,734 respectively.

Nationally, the most expensive space for a double bed is in London. The floorspace required in a home for a normal-sized double bed would cost £46,550 in Kensington and Chelsea.

Exeter prices on the rise

The data on sq ft prices comes hot on the heels of the latest Zoopla House Price Index, which revealed in July that the average price of a house in the Exeter area now stands at £260,400. That’s a rise of 6.1% compared to summer 2020 and a five-year cumulative rise of 19.6%.

Homes in Exeter currently for sale around the average price in the area include a stunning new two bed end terrace house with open plan lounge on Chudleigh Road (£269,995), a charming three bed barn conversion on Beacon Heath (£269,500) and a Victorian four bed terrace house on Okehampton St (£265,000).

Stuart Sealey, Assistant Exeter Branch Manager at leading Exeter estate agency Complete Property, said: “The property market in Exeter continues to go from strength to strength and over the last few months, we’ve seen demand really start to outstrip supply. The increased demand for property across Exeter, East Devon and Mid Devon is unquestionably driving up the cost per square foot of homes and there’s never been a better time for sellers to list their property and get set for their next big move.”

Gráinne Gilmore, Head of Research, Zoopla, added: “The research reveals that the average cost per square foot of property in Exeter and the surrounding areas is higher than the national average, showing that the city’s increasing popularity for home buyers is a having a major impact on what homes in the area are worth.

“Nationally, we’re also seeing that the type of property has an impact on the cost of space. The pandemic has caused a spike in many residents across the UK searching for more space, which means house values are climbing faster than flats. As a result, houses are commanding higher values per square foot. Exeter residents thinking about selling a family house will really be in pole position.”