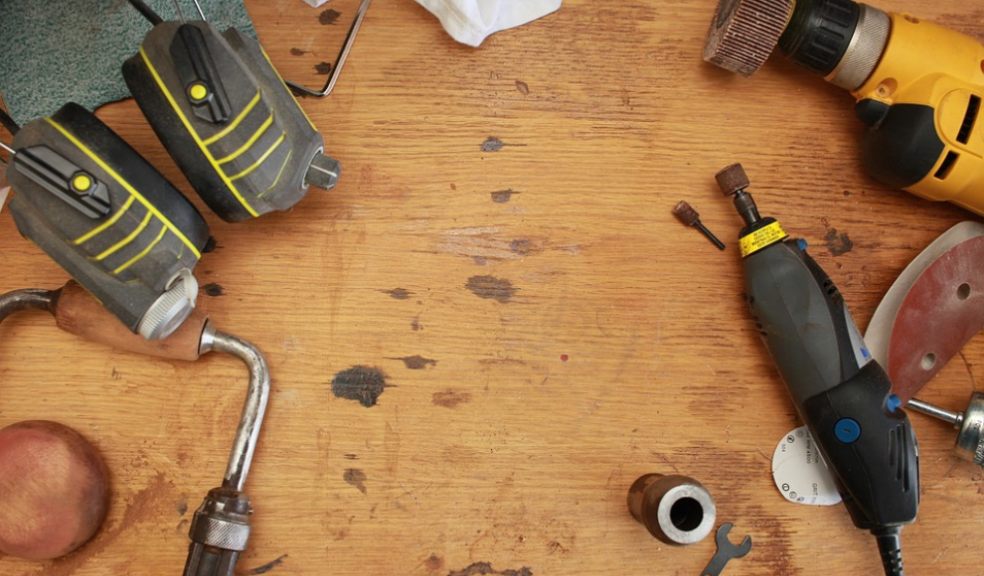 Besides having a powerful 7,0 amp motor, there are other benefits of using a Dremel velocity tool. Here are only some which you may find useful, especially if you have a home project in mind.

The blade change system in the frame velocity tool is quite simple. All you would need to remove, adjust, or replace the blade is just turn the lever which is placed on the side of the housing. The bolt that is holding the blade will loosen up. Afterward, you will be able to pop out the dremel velocity blade with ease. No extra tools are needed since the whole system works pretty well. This is naturally a huge plus. Keeping the blade system easy to use even for beginners is important, and for that reason alone, the Dremel Velocity is widely popular.

It is true that the overall design of the Dremel velocity may be considered odd. It surrounds the development of what Dremel would call "the Control Foot".

This would be a plastic piece that is placed at the central point so it could support the tool. Because of that, you can make consistent scrapes and cuts over long distances. The accessory clamp shifts to the side, alongside the ergonomic consequences, in order to make it work 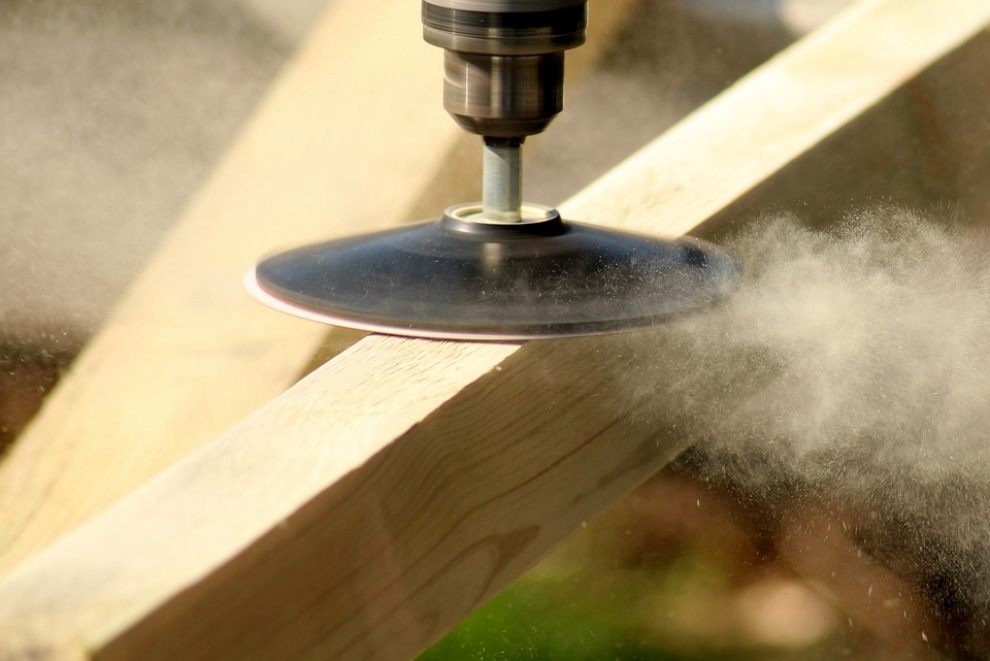 As mentioned, the Dremel velocity has a motor of 7 amps. Thanks to this motor, the machine can blast through cuts like no other. After all, all that power has to go somewhere, right? The tool has employed a 5-degree oscillation arc for more aggressive cuts.

In traditional oscillating multi-tools, this cut is around 3, 6 degrees which is quite a difference. As a plus, the Dremel velocity has nine different speed settings on its speed dial. The highest would be the “Hyper Speed'' setting.

Is Noise the Problem?

The Dremel Velocity generates a fair bit of noise which is understandable since it has all of that raw power and vibration stored inside. Although, it certainly is not the loudest model you will hear which is admirable.

Have in mind that hearing protection is needed for any multi-tool even if the Dremel velocity tool is only 10 dB higher than the quietest tool would be.

The speed and power you would want from a professional multi-tool can be found in the Dremel velocity. At the end of the day, there are many cons that hold this tool on the top of the list. If you decide to try out this multi-tool, it would be advised to make an educated decision first on how to use it properly and to take any cautionary measures as you would with any other tools, especially if you are a novice.