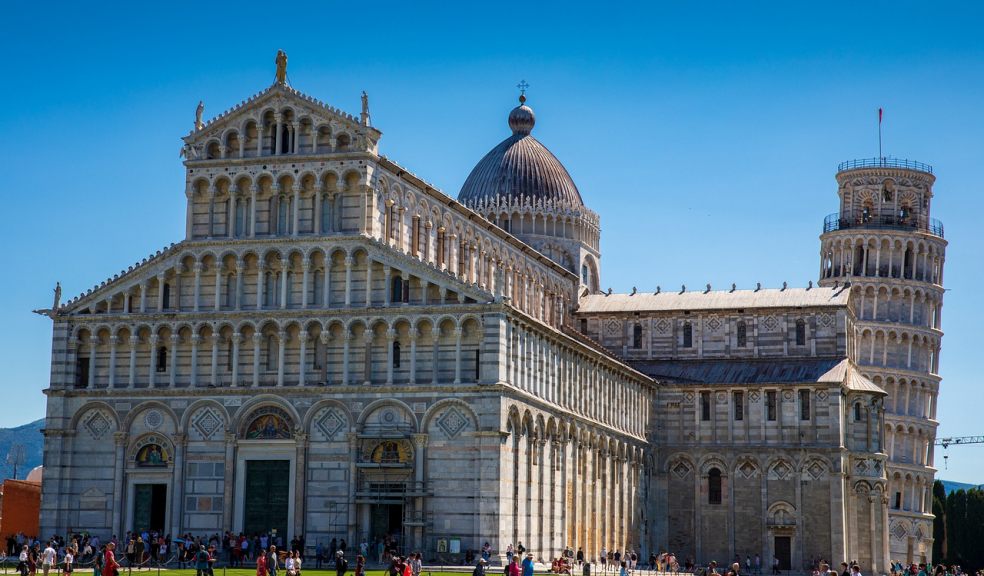 Pisa, the city of the Leaning Tower that gave birth to Galileo Galilei, is the ideal destination for a journey full of discoveries in Tuscany. This wonderful city can also be visited in a single day, so as to leave room for the other cultural treasures of the region, especially if you have planned your stay in a beautiful Tuscan villa like the ones you can find on Tuscany Now and More.

Despite being a small city, in the past Pisa had an important role as a Maritime Republic together with Genoa, Venice and Amalfi. And it is precisely in this period that the ancient rivalry of the city with Livorno is placed.

In the mid-16th century Cosimo I de 'Medici expanded the small port of Livorno, transforming it into one of the most important Italian cities. In fact, there was a need for a larger port and a more populous city. For this reason the doors were opened to minorities (Jews fleeing from Spain) and to foreigners. This made the city rich in merchants, adventurers and sailors.

Meanwhile the Pisan port declined. The maintenance was poor and the continuous battles had slowly buried the access channels. Pisa saw the development of the port of Livorno as an affront.

But beyond the historical curiosities we go to find out what there is to visit.

The tower's tilt began during the 12th century, two to soft ground on one side, which was unable to properly support the structure's weight. The tilt increased in the decades before the structure was completed in the 14th century. The tilt is partially corrected by efforts in the late 20th and early 21st centuries and it cost £220.

The mural of Keith Haring

On the outer wall of the rectory of the Church of Sant'Antonio Abate, Keith Haring has created a huge mural after having met a Pisan student in New York. Its dimensions are 10 meters by 18 meters and it is called "Tuttomondo".

The Borgo stretto and two others leaning towers

Borgo Stretto is a small Pisan neighborhood with narrow but fascinating alleys. After having walked this little maze of narrow streets, before heading towards the Lungarni, it is necessary to stop in Via Santa Maria to see the bell tower of the Church of San Nicola inclined at 25 degrees.

To see especially at sunset. The most beautiful of all is the Lungarno Mediceo, which runs along many ancient Pisan stately homes like Palazzo Toscanelli. Along the Lungarno Gambacorti you will find the Church of Santa Maria della Spina which is definitely worth a visit.