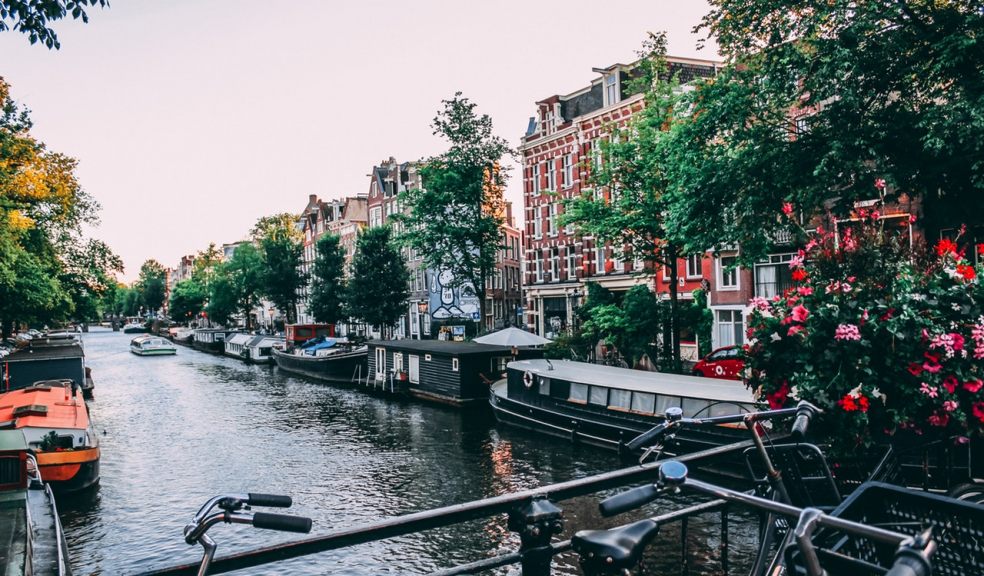 Numerous people are travelling the world for many different reasons at any one time. It may be business or pleasure, but all of them need a reputable, comfortable place to stay for the night. This is not an easy choice to make, given that major cities don’t have a few hotels to choose from: they have a few hundred!

So, what goes into finding the best hotels in cities with populations of millions of people? The first place to take note is what major critics, newspapers, and news networks have to say about the local hotels. This isn’t something to consider as the only reason for staying at an inn, but it should be taken into account.

Next, people need to look for what other people, like them, have to say. Customer reviews can be found just about anywhere and contribute to an overall rating which gives everyone a general idea of just how good a hotel’s lodgings are.

If this seems like a lot to look up for the sake of finding a good hotel, it is! Doing the proper amount of research on finding a great hotel can be time consuming and even a little frustrating. The best way of finding that perfect hotel room is to use a website that is specifically built to use all of that information and provide a prospective customer with a list of the best hotels in that city. In addition, a little helpful advice about the city itself is always a bonus.

Luckily, there are people who have thought of this and there are websites now, like RecommendedRoom.com, who have compiled all of the pertinent information required to create a reliable list of the best rooms in some of the most visited cities in the world.

Here are a few examples of the best reviewed hotels in major cities:

The Best Hotels in Amsterdam – The Andaz Hotel, Aparthotel Zoku, and the Hotel The Dylan make up the current top three in the capital of the Netherlands. These hotels are in the top three for a very good reason: they are chic, artfully decorated, and pristine.

The Best Hotel in Barcelona – The Hotel Casa Camper, the Hotel DO PlacaReial, and The Serras Hotel are the top picks in this city. Top newspapers and networks endorse these accommodations. The Camper brand is what inspires the first choice while the PlacaReialfeatures incredible rooms with hardwood floors and high ceilings. Those seeking a more modern look can opt for The Serras Hotel.

The Best Hotels in London – The Charlotte Street Hotel, Claridge’s Hotel, and the Hotel Intercontinental The O2 round out the top of the list for London. The Charlotte is described as a boutique style building with both literary and artistic influences. The Claridge’s Hotel is rich in history and is considered among the more luxurious hotels in the city. The O2 is modern and business professional oriented.

The Best Hotels in Paris – Hotel the Peninsula, the Four Seasons Hotel George V, and the Hotel MaisonSouquet have made the top of the pile in Paris. The Peninsula has marvelous stone walls, lending it the look of a great manor. This building has a rich history and is luxurious by any standard. The Four Seasons is a classically French hotel with spacious rooms. The Hotel Maison was once a bordello but is now a lavish inn comprised of some fourteen rooms as wells as six suites.

The Best Hotels in Rome – The Aparthotel Palazzo Scanderbeg, the Hotel de’ Ricci, and the J.K. Place Roma Hotel are considered the choice places to stay in the ancient city of Rome. The Aparthotel Palazzo is a stately fifteenth century hotel with apartment-style suites, permitting one to have a home away from home. The Hotel de’ Ricci has eight rooms, all of which are part of this inn boasting wine and good times. The J.K. has thirty rooms accented with charming furniture and marble sculptures.

The greatest thing about this list is that it’s just a few examples of what sites like recommendedroom.com can do for a person seeking lodgings in London, Paris, or New York. There’s no need for exhaustive research when someone can get everything they need on one site!