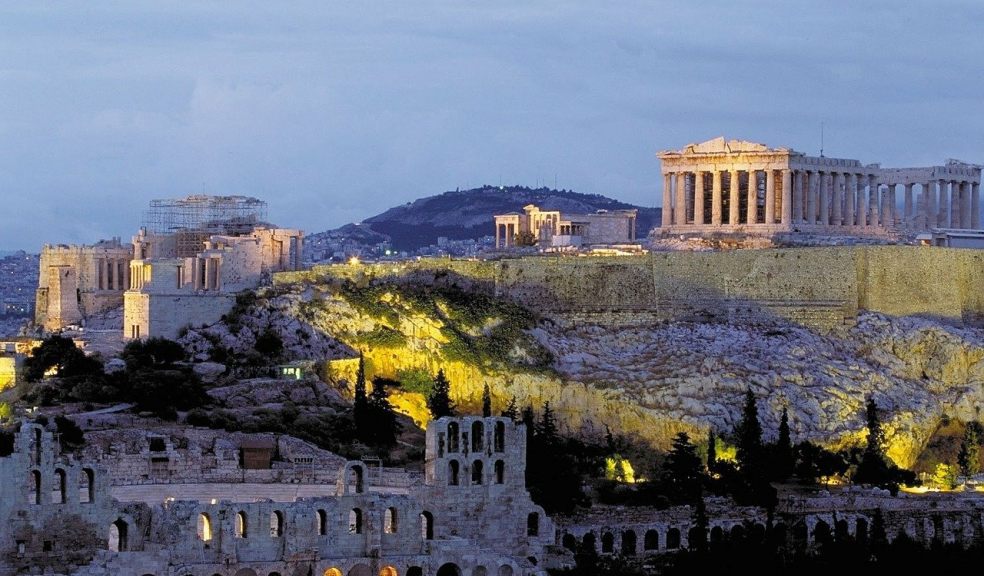 Greece is one of the world’s most beautiful countries that has many attractions. The food, architecture, and lifestyle of this country are absolutely amazing and it is home to some of the most breathtaking scenery in Europe. And when in Europe, it's not uncommon to find yourself traveling from one country to another. The best way to get around is by ferry, which takes the hassle out of airports and long train rides. With LetsFerry you can even book a ticket to Trieste in Italy, so you can make the most out of your stay in Greece by choosing your favorite ferry route. It doesn’t matter whether you’re looking for an island getaway or just wanting to explore one of the many beaches or archaeological sites, Greece is the place for you! Some of the most popular sites include Acropolis Hill, Delphi, and the palace of Knossos on Crete Island. There are also many natural attractions such as Meteora Rocks and Mount Olympus where ancient gods once resided. If you want to find out first-hand what makes Greece so special, keep reading as we explore must-see tourist attractions.

If you’re looking to feast your eyes on some unusual landscapes, Thessaly Plain is where you should head to because you will find weird but wonderful rocky outcrops that are topped with monasteries of Meteora which are centuries old. This location is one of the UNESCO World Heritage sites and as a member of the public, you can have access to 6 of the monasteries. Be prepared for a work out though because you will be required to climb several flights of steps that are carved into rocks that lead up to the monasteries. The atmosphere is amazing with flickering candles, burning incense and religious icons greeting you. To see all 6 monasteries, you will need to designate at least one. The nearest town is called Kalambaka.

Delphi is another UNESCO world heritage site located on the Greek mainland. This stunning site was built on the slopes of Mount Parnassus and it overlooks a beautifully dramatic and scenic ravine. This site was considered a sacred site to the ancients who would come here to worship Apollo who was believed to be the god of light, music, healing, and prophecy. Ancients would also visit the site to ask the mythical Oracle for advice. This historical site is made up of the ruins of multiple temples, a stadium, and a theatre that dates back between the 8th century BC and 2nd century AD. Nearby you will find the Delphi Archaeological Museum that has an impressive display of things that were found on the site. You will also find Athens 180km northwest of Delphi.

The Parthenon is considered to be one of the most famous tourist attractions in Greece and it is situated at the top of the temple. Construction of this archaeological site started in 447 BS and this temple replaced an older temple that was famously destroyed by the Persians. Since its construction, the Parthenon has served many purposes including a temple, a church, a fortress, a mosque, and even a powder magazine. If you love history and ancient ruins, this is a beautiful place to visit, and maybe snap a picture or two for the memories.

Acropolis is considered the symbol of Athens, Greece, and all of western civilization and the Acropolis Museum is one of the most visited tourist attractions in Athens. This beautiful museum was built by Swizz architect Bernard Tschumi and is a modern steel and glass structure with very airy and light exhibition spaces that were built especially for the display of ancient things that were found at the Acropolis. The main things to see when visiting this museum include the 6th century-BC Moschophoros which is a famous statue of a young man that is carrying a calf on his shoulder. Also, check out the Caryatids and the very controversial Parthenon marbles. The museum also has a café-restaurant located on a terrace which allows you to eat lunch while enjoying a beautiful view of the Acropolis.

As previously mentioned, the Acropolis is considered to be the symbol of Athens, Greece, and the entire western civilization. This Rocky Mount is situated in the heart of Athens and is crowned by 3 beautiful temples including the famous Parthenon temple which we mentioned earlier. Nearby you will also find the Temple of Olympian Zeus, the Ancient Agora, the Roman Forum, and Kerameikos which are all within walking distance at 2.5km on a path called Archaeological Promenade.