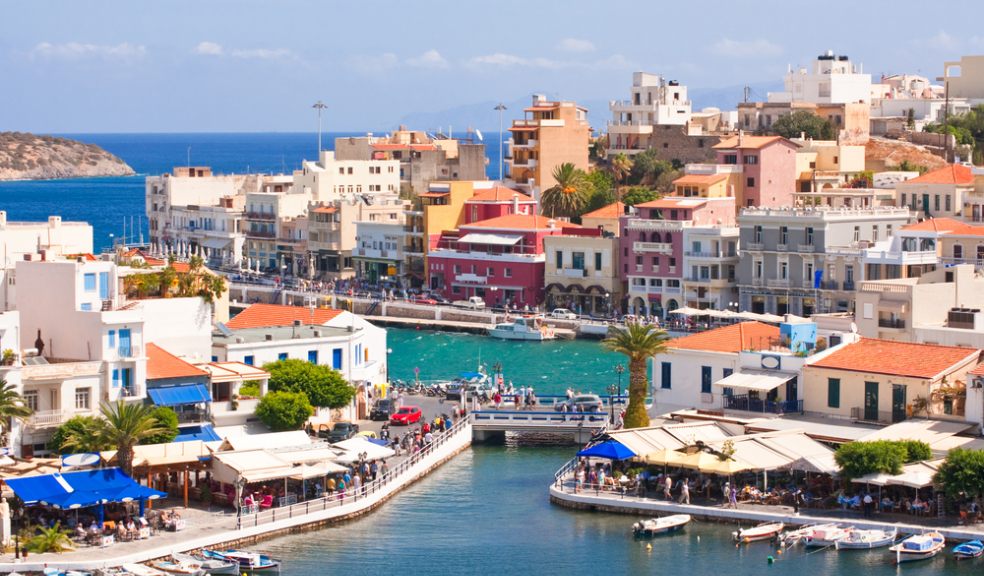 With the bad weather hitting the headlines at the start of the New Year, early holidays or short breaks are in the minds of many who are looking at options from Exeter Airport. Thirty holiday destinations are on offer in 2014 from Exeter but this year the airport has a new destination, a new short break and an extended season for an established route.

The Greek island of Crete is new for Exeter in 2014 with weekly flights to Heraklion operating from May until September.  A three day short break to see the Northern Lights in Lapland is also on offer for the first time and in the spring Air Malta will be starting their season four weeks earlier than usual with the first flight now departing on Tuesday 8 April.

Richard Broadley, Exeter Airport’s commercial manager said: “We are very pleased to have these new holiday ideas for the New Year.  Thomson’s Crete holidays with Tuesday lunchtime departures will prove popular with South West travellers and for an early spring or Easter getaway Malta will be tempting for passengers seeking eight hours of sunshine after a wet winter.

“Our Northern Lights three night break, however, will be much cooler!  The 13 March departure to Lapland will include a snowmobile and husky safari, a reindeer camp and a trek to a spectacular night time vantage point, where the conditions this year for seeing the shimmering lights in the star-studded arctic sky are predicted to be excellent.”