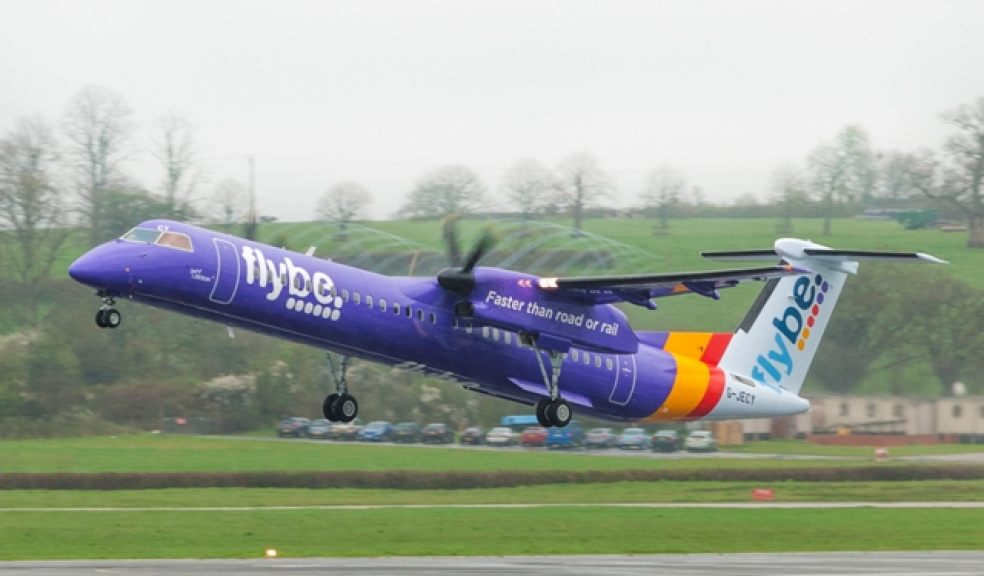 A new route from Exeter will operate to Deauville (DOL) in Normandy from June 2015.

Flybe, the airline with its headquarters in Exeter, has announced that a twice weekly service will operate on Thursdays and Sundays between 25 June and 26 September 2015.

Exeter Airport Managing Director, Matt Roach, said: “We welcome this new route into France which will give our passengers improved transport links to the Normandy area.

"Northern France is a popular destination for many travellers from the South West and we expect these flights to perform well over the peak summer season.”

Deauville is a fashionable, internationally renowned beach resort located in northwest France and known as the Parisian Riviera. It is famous particularly for its sandy beaches, grand hotels and casinos, golf courses and for hosting prestigious horse racing events, polo matches and the annual Deauville American Film Festival.

Paul Simmons, Flybe’s Chief Commercial Officer said: “We are pleased to offer passengers this brand new route to Deauville as part of our 2015 summer schedule that boosts further the large selection of flights to great city and sun destinations from Exeter.”

One way fares from £24.99 including, taxes and charges, are available for booking now at www.flybe.com