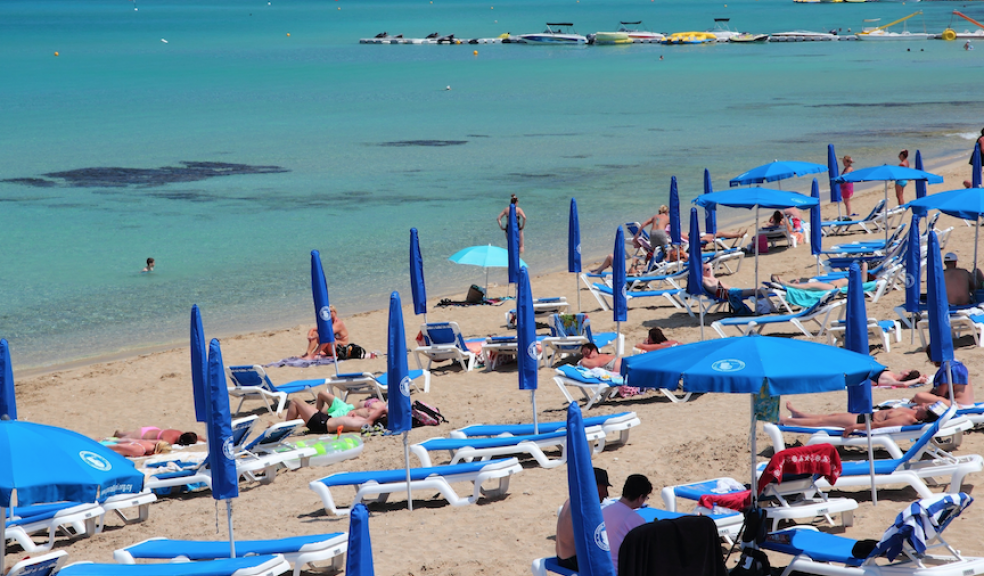 A global survey by deal experts at Travelzoo has revealed that Brits and Germans are as bad as each other, with a third of respondents admitting to making the early morning towel run to reserve a sunbed on the beach or by the pool.

Travelzoo’s ‘honesty survey’ asked over 9,500 adults across the UK, US, China, Canada and Germany to own up to their worst holiday habits. The research revealed that two in every three Americans admitted to urinating in the pool or the sea, closely followed by half of Canadians and 46 per cent of Brits.

Americans are also the biggest culprits when it comes to heading home with the complimentary toiletries – 69 per cent owned up to it compared to 45 per cent of UK holidaymakers and one in five Germans. On the other hand, Germans were most likely to have a wandering eye on holiday with 10 per cent admitting to cheating on their partner contrasting with five per cent of Brits and just two per cent of Canadians.

Fitting in time to plan a summer getaway can be tricky, with many of us sneaking a few minutes to research our holiday options during working hours. Whilst 40 per cent of Brits admitted to doing so, it seems that Americans (67 per cent), Canadians (64 per cent) and a staggering 70 per cent of the Chinese were the worst culprits for checking out sunshine escapes on the boss’s time.

Here in the UK it seems we also have no qualms when it comes to pulling a ‘sicky’ to drag out that holiday feeling – 15 per cent of us owned up to it, along with a quarter of Americans.

Louise Hodges, Travelzoo’s head of communications said: "Us brits love to grumble and moan about Germans hogging all the sunbeds at the crack of dawn, little did we know we are just as bad. It’s everyone’s naughty little secret that they research their holidays at work but to save time and reduce the chance of being caught out the Travelzoo ‘Top 20’ round up email on a Wednesday guarantees you get the best deal on a holiday.”

For further information about Travelzoo, visit www.travelzoo.com. High res images of the new adverts are available.