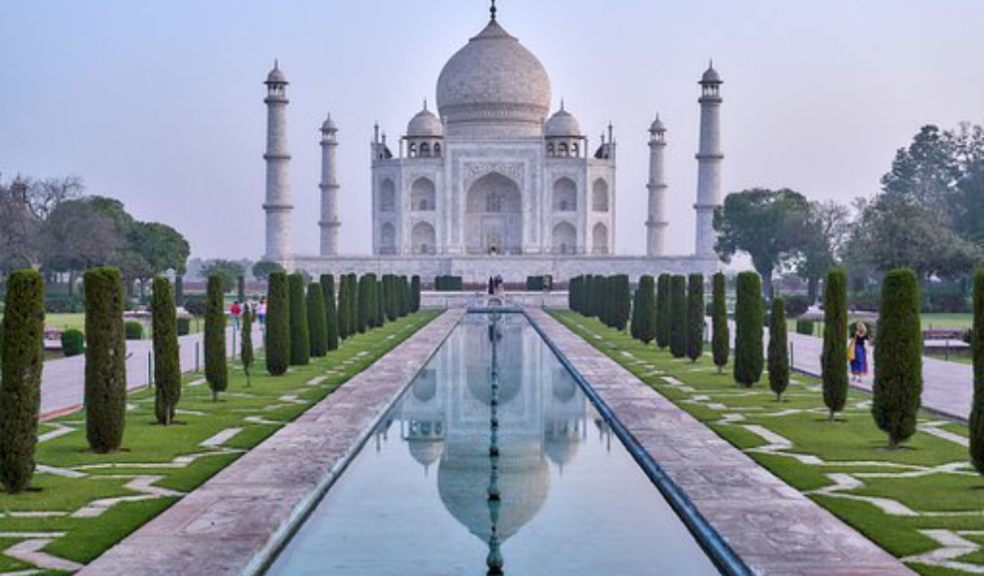 The world is full of wonder and beautiful destinations to see. Each country has at least one or two famous landmarks that highlight the splendor and glory of its history. Monuments are proof of what man can create—the beauty which transcends time. Regardless of the busy life consumed by technology and digitization, it is always great to stop and admire the finery of the past. Firsthand experiences are always special and awe-inspiring.

Here is a list of 4 monuments around the world that you need to visit.

Taj Mahal is universally seen as one of the most exquisite buildings ever established. It is located in Agra, India, which was once a capital during the Mughal Empire. The architectural wonder attracts visitors from all over the world just to admire the prowess of its structure. The majestic white marble of the Taj Mahal domes in the outer structure is as regal as its internal one.

The most interesting fact about it is the story behind its establishment. Legend has it that the Mughal emperor, Shah Jan ordered the foundation of some sort of a crypt for his late wife, Mumtaz Mahal, that died during childbirth. Some say that his hair had gone grey right after her death because of all the devastation he experienced. A year later, he specially made the most stunning mausoleum as a demonstration of his love and grief.

Perhaps one of the most astonishing landmarks in the US would be the Statue of Liberty located in the city that never sleeps. Designed by the man behind the Eiffel Tower, Alexandre Gustave Eiffel, this statue is a priceless gift from the French people to the Americans. The monument is established on Liberty island across the Hudson River in New York.

The finesse of its architecture is breathtaking, you can see that the crown has seven rays for each of the seven continents in addition to the torch which is made up of gold. You can never go to the Big Apple without snapping a photo by Lady Liberty. There are many places you can go sightseeing in New York, and according to Get Your Stay, you can enjoy a comfortable touring program to the Statue of Liberty, the Oculus, and many more. Making memories while enjoying a fine manmade monument as such is a thrilling experience. 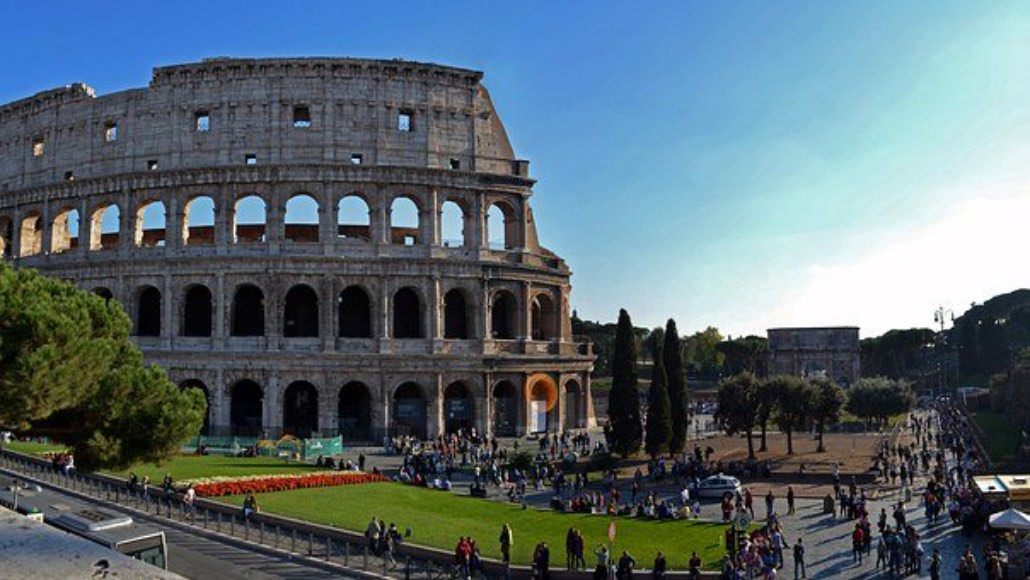 It is a must on anyone’s to-visit list because when in Rome! The famous and iconic Italian structure has captivated many people all over the world. The thought of standing where Caesar used to stand and watch over the glorious battles of gladiators is exhilarating! Not to mention how massive the wild beast hunts, public executions, chariot races, and even the naval battles that occurred there. The Colosseum is the largest amphitheater ever established in history. Before being universally known as the place of entertainment battles and spectacles, the Colosseum was used as a church, nobility castle, cemetery, and a storehouse. Today, it is one of the most visited sites in the whole world. It was also deemed as one of the new seven wonders of the world.

Being one of the most recognized monuments in Australia, the Sydney Opera House has attracted many tourists from all over the world. The architectural competence is showcased in crafting the giant, white-tiled shells built in an organized shape. The mixture of the blue glimmer of the harbor and the glow of white tiles creates an aesthetically pleasing sight for everyone. One of the best visual things about it is that from certain angles, you can see the shells as white wings. It is even more mesmerizing on the inside as you can attend many types of shows there and enjoy both the fine architecture and great performances. By doing so, you will get the full experience.

Traveling the world is a life goal for a lot of people. The places to see, the cultures to learn, and the new things to experience are what make traveling special. What is a better way to admire other cultures and histories than visiting the most prominent monuments? The prowess in manmade tributes is astonishing and invigorating. It is truly a blast from the past, especially with so many monuments surviving until this very day. While there certainly are countless places to visit, we have collected some of the most special sites in the world for you to visit. Pack your bags, embark on an adventure, and safe travels!