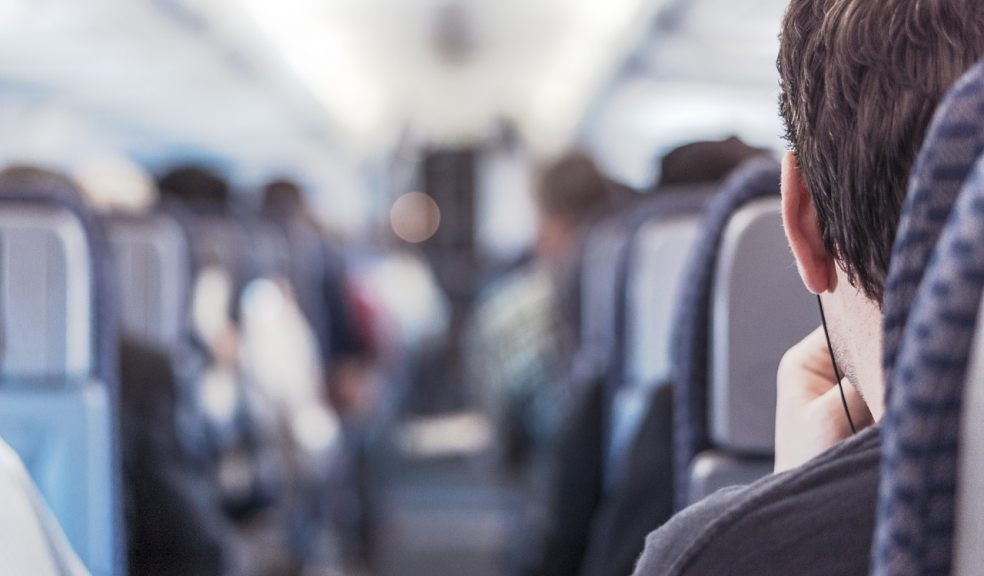 peeking out of his long sleeved black tshirt
Aren't these the very things that we wish for others to love about us?
He probably won't remember this hour in his life
where a stranger on a train sat diagonal from him
He won't know for that eternal hour I drank in every detail of him
Wondered from my seat what is favorite book is?
How his bottom lip would taste if it was bitten softly?
Wondered if he started or ended his day in someone's arms?
And as I wondered
the train pulled into a station and the sign read "Exeter"
and he was gone
And I wasn't brave enough to say anything

Perhaps, my illusion was better than the truth?

Oh, but what if for once,
every single flaw
made a human being so goddamned endearing
that we didn't need the illusion of "perfect" anymore?