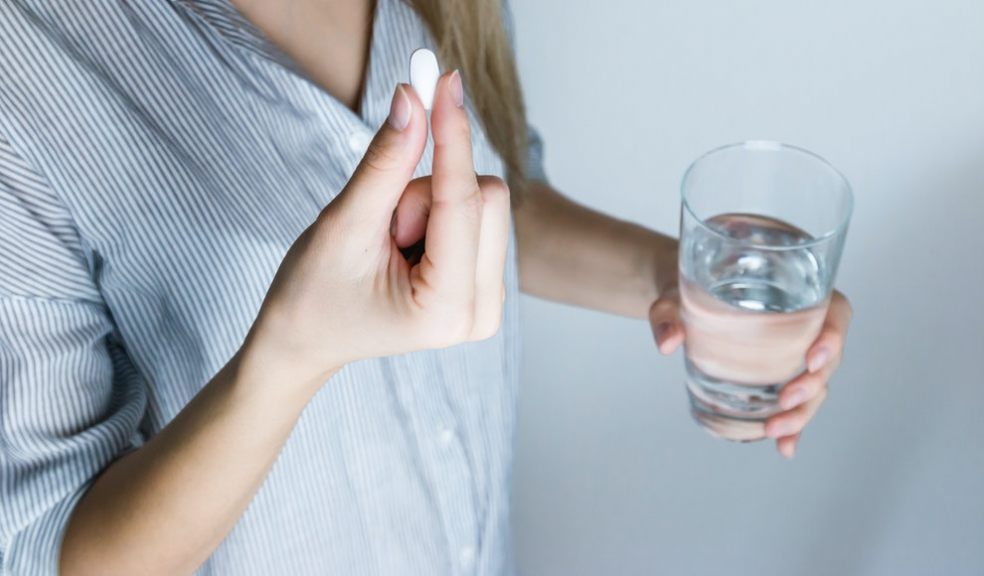 Nootropics can be described as any supplement which increases mental focus. Another way to define the term Nootropic is a smart drug that is used to boost mental performance. Researchers say that these substances which are FDA approved can actually help boost attention, improve memory, and even increase mental energy. However, many people are skeptical as to whether these supplements to increase focus really work. A simple example of Nootropic is coffee which most people take every morning and claim they improve their mental acuity and performance. The question if they work is highly debatable because most of them like caffeine offer a mental boost as long as they are in the body but not for the long run There are three types of nootropics: dietary supplements, synthetic compounds, and prescription drugs.

Dietary supplements are mostly nootropic which does not require a prescription as they can be included as part of daily meals. Caffeine is one of the popularly known nootropics and it can be found in coffee and tea where it acts as a brain stimulant. People who have tea or coffee on a regular basis report improved mental concentration and focus. The Food and Drug Administration recommends that people should take about 5 cups of tea or coffee in a day. L- theanine is another kind of nootropic that is found in green tea and can also be sold as a supplement. L-theanine has been found to increase the state of relaxedness of the brain. Omega- 3 is another popularly known mental enhancer that can be easily found in fish and sold as a supplement. This fish oil supplement has been found to improve the well-being of the brain as it repairs and renews brain cells. Ginkgo biloba is a herbal supplement that is mostly found in Asia, especially in Japan, China, and Korea. The tree has been found to help improve mental functions and also reduce stress. Creatine is an organic compound that is popular with athletes due to the fact it helps in improving performance. It has also been found that creatine helps cognitive ability and also helps improve reasoning. Creatine is only recommended to be used for a period of 5 years however more research into the side effect is required.

This is the crucial question that most people wonder if the Nootropic supplements actually work. There is limited research to support this but the little research which is present shows that there are some nootropic supplements that work. The question which follows is how they work? The available research has shown that nootropic once taken increases cognitive functions of the brain. They also increase the blood flow to the brain which then increases brain energy. Nootropics have also been found to balance brain chemicals, increase brain wavelength allowing one to be more focused. Research has also shown that these supplements can lead to brain regeneration where brain cells are renewed and they age much slower. Nootropics have also been found to enhance the brain's antioxidant capacity which not only protects the brain cells but allows one to be calm while facing stress.  The long-term effect of using nootropics is still unknown as more research is required.