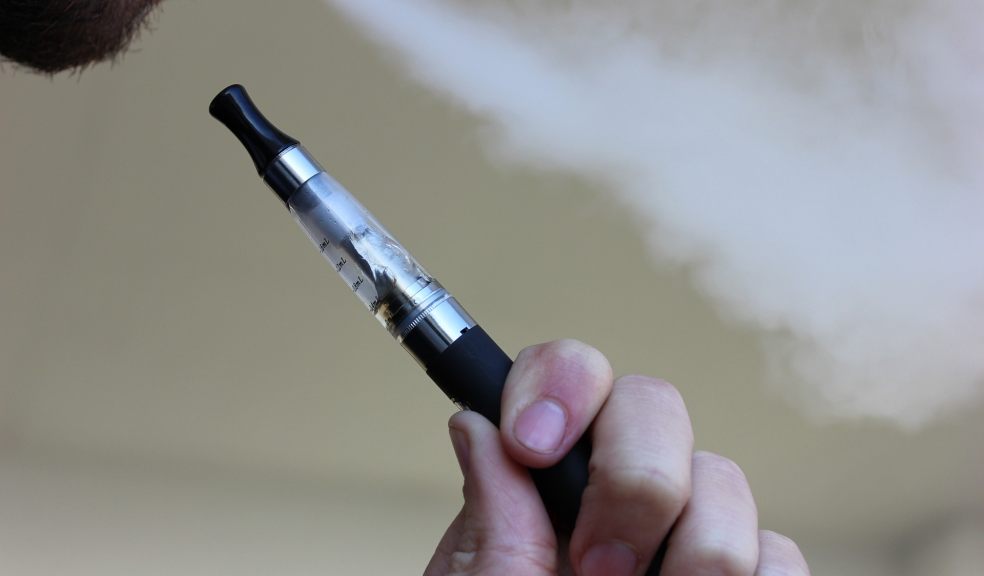 Probably, everyone knows that smoking is harmful to health, affecting the cardiovascular system and causing a range of other serious problems. Also, smokers spend lots of money on tobacco and often experience inconveniences related to legal restrictions and the negative attitude of other people. However, it is also well-known that quitting smoking is a very difficult task, and lots of smokers find it impossible to achieve. No wonder that they often look for ways to fight this habit or at least try to find reliable alternatives. E-cigarettes and vape devices that you can find at https://vapingdaily.com/best-e-cig-uk/are one of the options that you can use if you are dreaming of stopping smoking tobacco. While vaping is known to be healthier than smoking, how safe it really is? Let’s try to figure this out.

Although the first e-cigarette appeared on the Chinese market in 2004, the first patent on a similar device was registered in 1927 by Joseph Robinson. The inventor called it a ‘Mechanical Butane Ignition Vaporizer’, and the main idea behind the device was delivering medicinal compounds to the body through inhaling them. Unfortunately, the invention has never been produced by Robinson. Upon thirty-six years, the so-called “Smokeless” was introduced by Herbert A. Gilbert, but it did not cause interest in companies, so his product never hit the market.

Why Smoking Is Harmful

In order to understand why e-cigarettes are better than traditional cigarettes, let’s get a clear idea of why smoking tobacco is dangerous for your health. According to statistics, over 480,000 people die in the US annually due to smoking. But why does this happen?

Researches on Vaping and Results

Although it is obvious that e-cigarettes are a better choice than traditional tobacco products, how safe they really are? Scientific research and evidencehave proven that using e-cigarettes leads to decreased health risks associated with traditional smoking and facilitates quitting smoking. Moreover, studies have not found any health risks associated with inhaling the vapors of electronic cigarettes.

There have also been rumors that vaping by non-smokers may eventually lead them to switching to smoking traditional cigarettes, but there is no evidence of that. Also, no burning is required for e-cigarettes to work, which eliminates the risks of fire accidents. There have been a few cases of the explosion of vaping devices, but they took place due to the incorrect storage or use by the users. Before you start using e-cigarettes, you should read the manufacturer’s instructions very carefully.

It has been over 15 years since the first e-cigarette hit the market, and there are still lots of discussions around the safety of those electronic devices for vaping. Currently, they are considered to be a safer and less irritating alternative to traditional smoking, causing no severe health problems and eventually helping get rid of the harmful and unpleasant habit. Therefore, if you are a smoker tired of spending lots of money and concerned about your health, you should purchase an e-cigarette without doubts.