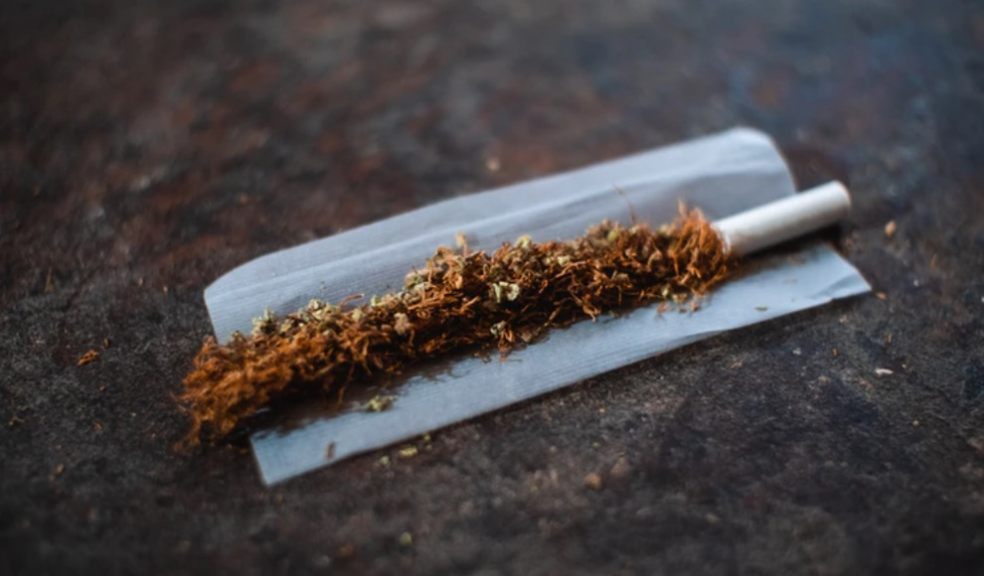 Several smokers say they use tobacco for a variety of reasons, such as relief from stress, relaxation, or even in social interactions. Some even claim it can have positive effects, as it is a stimulant that can increase sensory information and sharpen the mind. Tobacco companies continuously transform their products to attract users and present new tobacco products onto the market. Many of which look very different from typical tobacco products you might recognize or know about. In this article, we are going to list some of them that you might want to try.

Snuff is a  smokeless, moist tobacco powder you put under your top lip. It comes in flavors like mint or winter-green. You do not have to burn it or spit it when you are using it. For extended periods it is placed inside the lip and between the gums. This smokeless tobacco product originated in early 18th century Sweden from a variant of dry snuff.  It is not fermented, but steam-pasteurized, and contains nicotine in general. Suppose you are wondering where to buy your snuff in UK, a wide selection of brands. Snus is regarded in Sweden as something that has helped lower smoking rates as more than half of snus users are ex-cigarette smokers.

Most cigarettes have the basic components of tobacco, a filter, and wrapping paper. Most new smokers prefer lights or ultralights, as the nicotine content in light cigarettes is normally lower. Although many claims that due to the increased nicotine and fuller flavor, the regular ones will get you more experience. If you are looking for a particular taste, you can try out a wider range. A broad array of flavored cigarettes are on the market, which comes in flavors such as cherry, chocolate, orange, mango, etc. Cigarettes are designed on their label to taste similar to the flavor. If you dislike regular cigarettes, flavored cigarettes might be a great alternative.

Cigars are cured tobacco wrapped in tobacco leaf or substance. It varies in size and smaller sizes, which are also referred to as little cigars or cigarillos. Large cigars can produce as much as ten times the nicotine and twice as much tar. There are products on the market which look like cigarettes but are classified as small cigars. It is also less expensive than cigarettes, and some have more appealing candy and fruit flavors.

Smokeless tobacco products have, in the past, involved spitting or discarding the remains of the substance. Modern tobacco products are not smoked and are often referred to as dissolvable tobacco. In certain countries, the shift of the big tobacco companies into the smokeless tobacco market is due to smoke-free regulations. They are sold as lozenges, strips, or sticks, and might look like candies.

The nicotine lozenge typically takes the form of a flat, sugar-free, candy-like treat in flavors such as cinnamon, berries, and mint. One of the lozenge's great advantages is that it is a simple and discreet way to relieve cigarette cravings. A nicotine lozenge is a tablet containing a dose of polacrilex nicotine that disperses slowly in the mouth to release nicotine within 20 to 30 minutes. Nicotine lozenges are meant to help people stop smoking and are usually available over the counter. You should not have to eat or drink 15 minutes while using these. For the first six weeks, you can use at least nine lozenges a day. It is also recommended that nicotine lozenge stop after 12 weeks of full use.

The stripes are pretty small and thin transparent mint-flavored films that dissolve in the mouth in around three minutes. The strip should be placed onto the tongue, then held softly to the mouth roof until the film breaks down. Nicotine oral strips are a sort of substitute for nicotine with 2.5 mg of nicotine in each strip. The nicotine is released from the oral strip and consumed into the bloodstream.

The patch looks like a square beige or transparent bandage, and sizes depend on the dose and brand. It should be used to clean, dry less hair skin once every day. It is advised to wear the patch between 16 and 24 hours a day, depending on how comfortable you are. The nicotine patches come in three various dose strengths, which are 21 mg, 14 mg, and 7 mg. These numbers correspond to the nicotine content in the product. Typically the 21 mg patch is prescribed as a starting point for people who smoke a pack of 20 or more cigarettes a day.

A Hookah or also known as Shisha is a single or multi-stemmed device for heating or vaporizing and smoking tobacco or cannabis at times. The vapor passes through a basin of water that is mostly glass-based before inhalation. They are used to smoke tobacco specially made that comes in a range of flavors such as mint, raspberry, and licorice. Other popular variants are apples, strawberries, and cola. In the shisha pipe, wood or charcoal is burned to heat the tobacco and produce the smoke. 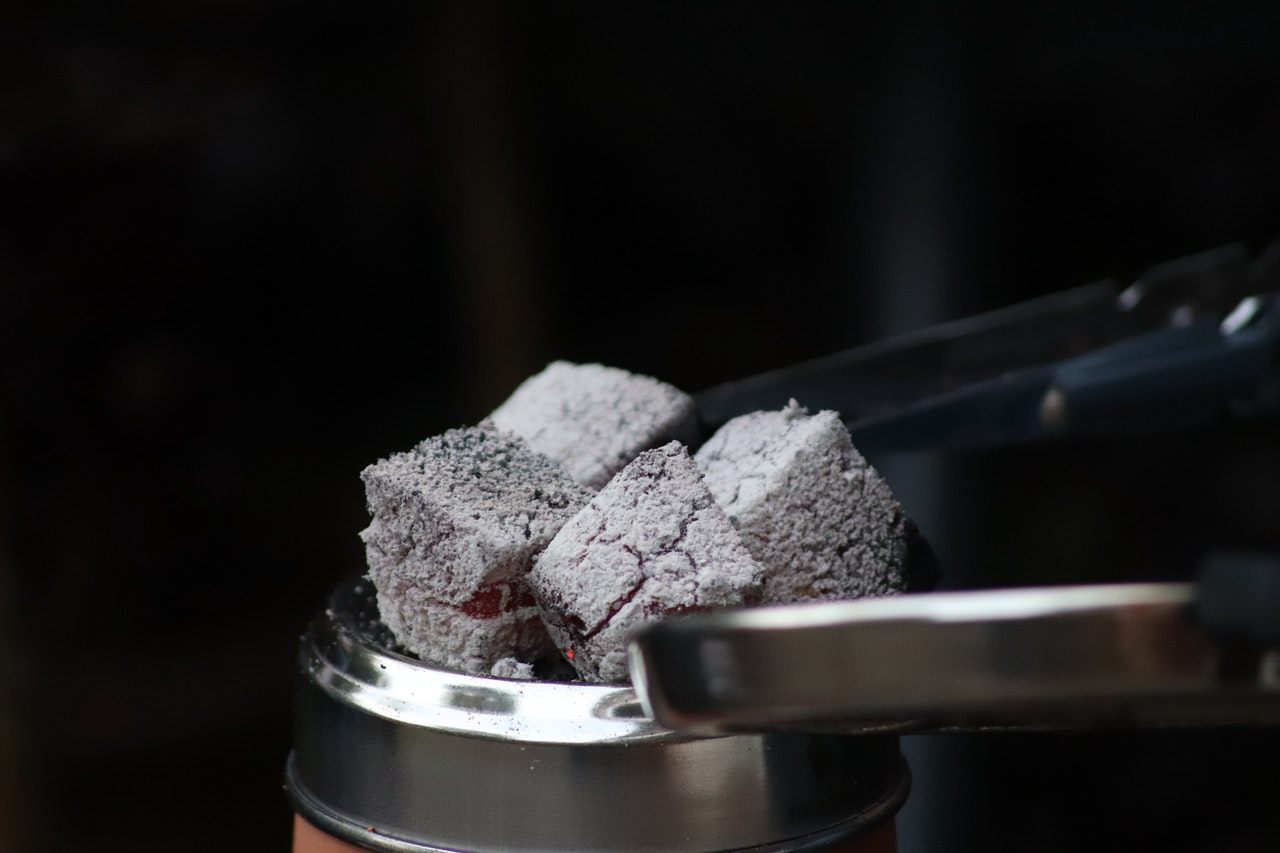 Smoking shisha is very popular, especially among youngsters. More so than cigarette tobacco, it is possible to offer hookah tobacco in candy and fruit flavors that attract younger populations. They also generate smooth, aromatic smoke that is easier to inhale and more enjoyable than smoke from tobacco. Although be careful about smoking shisha since one hour of use equals 100 cigarettes. In general, make sure you consume any of these tobacco products in moderation.