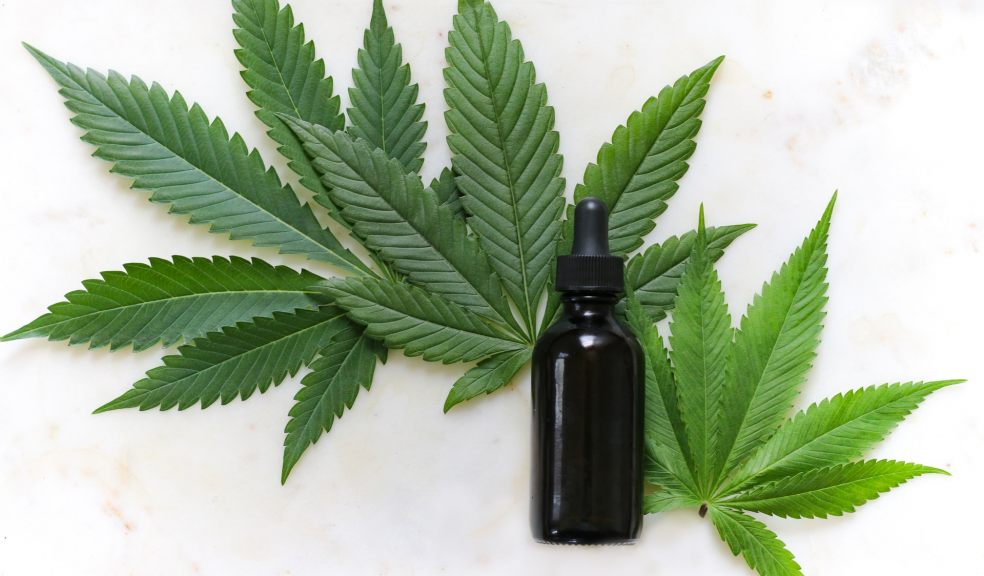 Cannabidiol, or CBD, has been a buzzword in the news for the last few years. There’s been furious debate on each side: people claiming wild benefits on one, and another side saying it doesn’t do anything at all. Now, this is sensationalist writing and reporting, for sure. The truth, as with most things, is somewhere in the middle. CBD has many wonderful properties that have helped countless families and even children over the years. It’s contributed to the overall and holistic wellness of its users while still maintaining and functioning within the testable and provable bounds of scientific research.

It is important to note that CBD oil and all other cannabis products are still being tested and studied to this day. Of course, if you’re buying from the best shop for CBD in the UK, you’re guaranteed to have the highest quality available on the market. Being a part of that ongoing research in quality and efficacy makes the journey of UK CBD use all that much cooler. It’s different from the other unproven “essential” oils in that regard.

Here are some of the ways that CBD oil can benefit your physical and mental health.

What is CBD, and is it safe?

CBD is a cannabinoid that is extracted from cannabis plants. It’s part of the hundreds of different compounds that work together synergistically. CBD has no psychoactive properties. In fact, CBD, unlike most vitamins, can be consumed in rather large comparative quantities and have virtually no physical effect. Try doing that with a multivitamin. CBD doesn’t even have a measured out LD50, the means in which scientists determine toxicity. The lower the number, the more toxic it is. It has only shown minimal negative effects at 150mg/kg body weight intravenously. That’s 12.8 grams for the average human taking it all at once. Granted that it would cost you thousands upon thousands of dollars and there’s no commercial outlet doling out that much, it’s safe to say you’ll be fine. Salt has a much lower LD50.

Inflammation is another buzzword in the health world that most people really don’t understand much. People often associate inflammation as just plain bad. Well, inflammation can be bad if it’s gone awry or if it stays too long. In these cases, CBD has been shown to lower inflammation, as published in the European Journal of Pain. The most common inflammatory disorders in the UK reflect that of the general, global population: rheumatoid arthritis, psoriasis, and Celiac Disease. CBD oil and other cannabinoid products have been shown to lessen the process that causes pain in all of these. Mind you, it doesn’t stifle inflammation as a whole like other pharmaceutical drugs do. Most of the studies were done through localized, topical applications. When it comes to systemic anti-inflammatory, the processes are known and the studies are still making their way through review.

Because of its action on various immune mechanisms like CB1 and CB2 release, CBD oil has found its way to helping people with certain mental or neurological disorders. Anecdotal evidence suggests that cannabinoids have been responsible for helping people with Parkinson’s, Alzheimer’s and, in recent studies, anxiety. If you talk to anyone that takes CBD, they’ll report a certain calmness attached to its use. It’s reported as an even, uncomplicated, and well-meaning calm. This is due primarily to its role in the endocannabinoid system (yes, our body naturally has a cannabinoid system. Cool, huh?). 2-AG is a human endocannabinoid that helps out how neurons fire signals, including those that handle stress and memory. Its stimulation and regulation, as affected positively by CBD, has been shown to somehow even out the possible misfirings that affect patients suffering from anxiety. 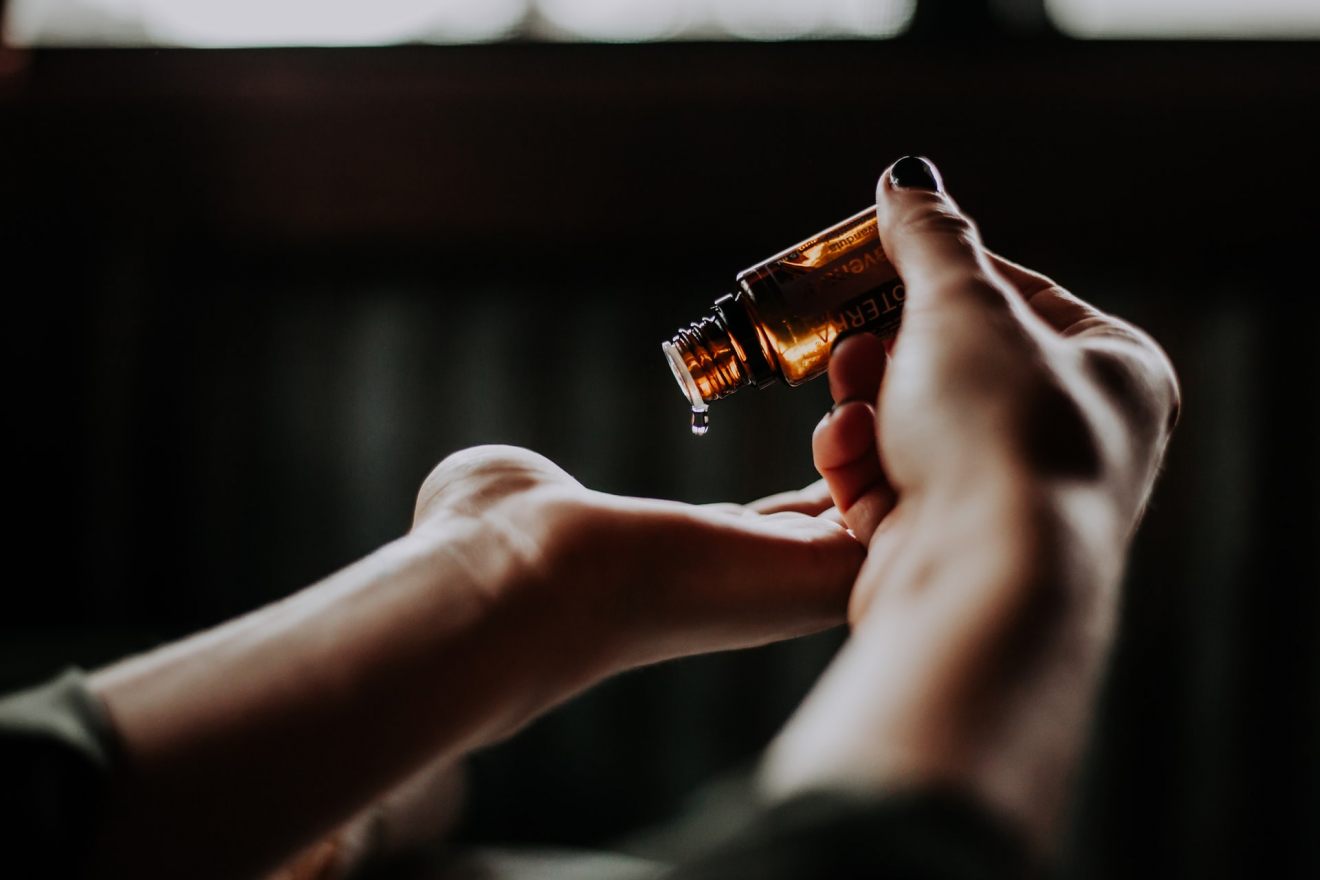 Athletes can benefit, too!

Athletes have been known to use cutting edge technology and research to get that 1% advantage over the competition. The biggest thing in the world of athletics is recovery. Recovery and the ability to come back better makes up 70% of physical prowess. You push, and push, until you can’t anymore. Recovery allows you to make that last drive just a few seconds longer. CBD, because of its inflammatory relief, has been a benefit to help prevent injury in the long run. Post workout inflammation is good. That’s part of the recovery system. If it carries on too long to the point where your training is compromised, that’s not good. That’s where CBD comes in. CBD gives you that extra good night’s sleep and that extra anti-inflammatory advantage to keep you performing at your best.

Insomnia and a lack of sleep has been raging across the country as of late. It’s one of the largest contributors to heart disease and diabetes that nobody is talking about. The UK gets an average of 6 hours of sleep with a huge gap between the numbers. That means a proportionate number of people are getting either 3 or 9, 4 or 8. That massive population of people getting less than 6 hours is at such a major risk of lifestyle diseases. CBD, because of that anti-anxiety and calming effect, has been helping people get a proper night’s sleep. It’s nature’s answer to the strange and REM sleep depleting pharmaceutical answer of Ambien. Getting a good night’s sleep with CBD is a very common and currently researched phenomena. On top of that, it has an extremely low chance of dependency according to the WHO. Because of this, CBD is a safe and potentially cheaper alternative to the myriad of drugs that are prescribed to individuals who lack sleep.

Cannabidiol is becoming more than just a buzzword. It’s becoming a staple for normal people all across the United Kingdom. It’s been around for a minute, and now the benefits and stories are starting to pour through. Children with seizures have seen a complete stop to the tremors with just a few days of CBD treatment. That’s not to say that CBD is a miracle cure for anything, but what it does provide is a safe alternative to some of the wild pharmaceutical drugs that have been prescribed over the past few years.