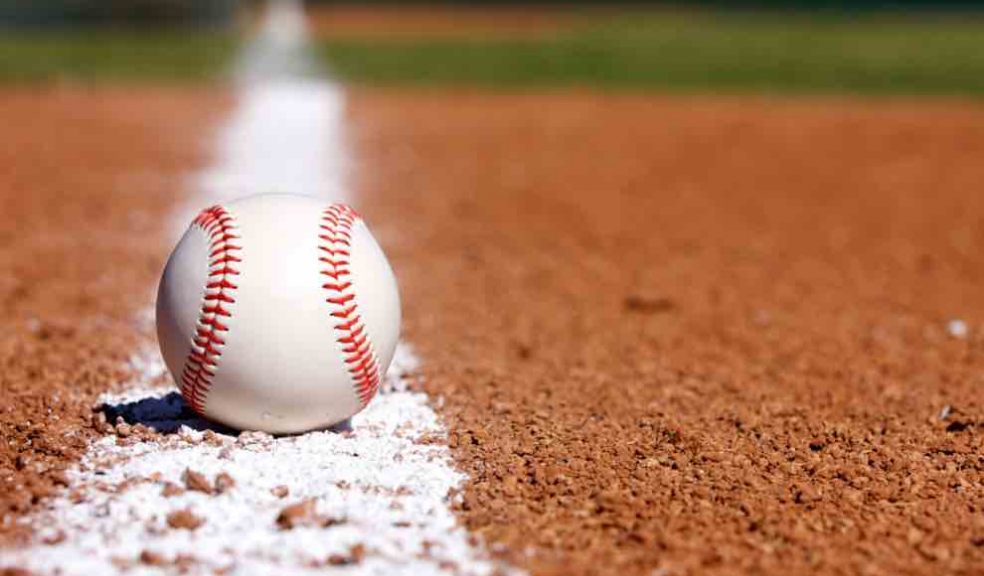 Over 160 million people worldwide suffer from alcohol or substance addiction. Professional athletes are no exception to that number.

But, as these athletes show, you can come back from substance abuse. Through addressing your addiction and getting help, there is hope.

Ready for some big league inspiration? Here are five popular athletes that came back stronger after addiction.

In 1999, Josh Hamilton got drafted to Major League Baseball. He played for the Texas Rangers and the Cincinnati Reds.

Unfortunately, his career got put on hold when he failed a drug test.

His addictions to crack cocaine and alcohol put his life and career in jeopardy. He attended rehab multiple times until the sober life finally stuck.

After rebuilding his abilities, he was re-signed to the Reds. Despite a handful of slip-ups, he maintains his sobriety today.

A two-time gold medal winner at the Olympics, Anthony Ervin was a talented kid. He had a bright future of professional swimming ahead of him.

Due to his addictions to sex, alcohol, and psychedelic drugs, his career fell off-track. His training got put on pause when he went to rehab.

Ervin attended a world-renowned rehab. If you're in search of a suitable rehab program, do your research on this option and others.

With lots of hard work and determination, Ervin prioritized swimming over using. He helped train kids at the community swimming pool. Eventually, he was able to attend the Olympics again as a sober athlete.

This athlete is remembered for his epic no-hitter he pitched while under the influence of psychedelics. Dock Ellis pitched for the Pirates until his alcohol and drug addictions caught up to him.

He attended a 40-day rehab program in Arizona. Ellis noted how few of the addiction counselors spoke from personal experience. This inspired him to get certified in drug and alcohol counseling.

Ellis helped others who had lost their careers and more to addiction. His addiction eventually caused fatal liver disease. But, he proved that it is possible to survive addiction and come back stronger.

This renowned and beloved MLB player suffered from a silent disease. His addictions to sex and cocaine impaired his ability to reach his full potential on the field.

During his time with the Mets, he got suspended three times for drug use. He completed multiple stints in rehab and even spent time in prison.

Although he never returned to the field, he did open multiple rehabilitation centers. He aims to help those like him who suffered from addiction. Today, he’s a sober man of over a decade.

The baseman for the Detroit Tigers made a name for himself in the MLB. Not only was he a talented player, but he suffered from alcohol addiction.

Earlier in his career, Cabrera endured highly-publicized alcohol-infused struggles. Between 2009 and 2011, he went to rehab and got a DUI. A final stint in rehab seemed to do to the trick.

Since then, he’s been a sober man. He got re-signed to the Tigers and has secured two MVP Awards.

Are You Inspired to Stay Sober by These Popular Athletes?

Staying sober after addiction is likely the hardest trial of your life. Temptation is everywhere, and mental health issues often accompany recovery.

Use the stories of the popular athletes above to stay motivated.

If you’re concerned about relapsing, read this article. You’ll learn practical and effective tips to keep you on track.