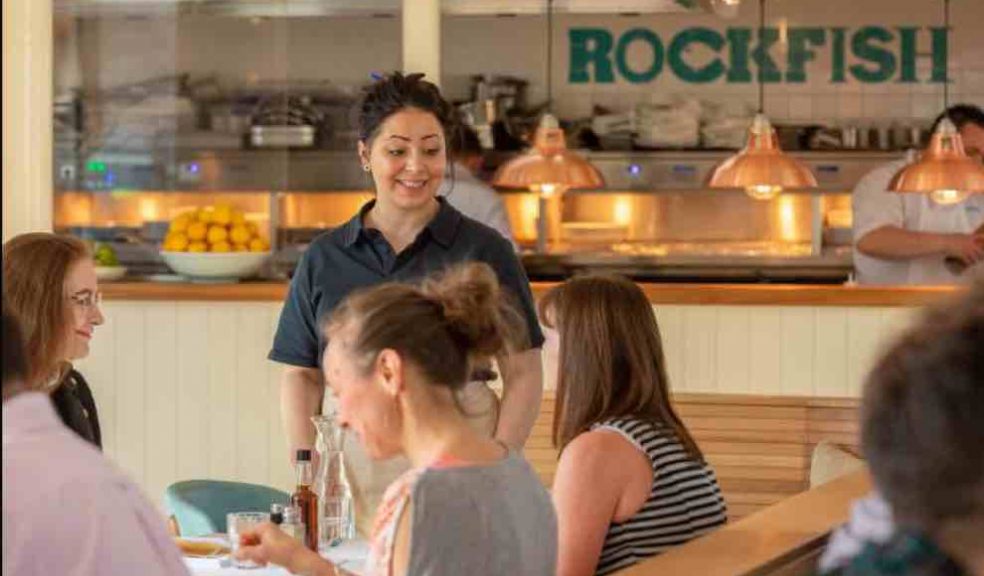 Recent research from the national body, Seafish, has uncovered that millennials eat 50% less fish than their grandparent’s generation. Are we surprised at this? The British tend to eat most of their fish fried, unlike their continental European neighbours who eat more grilled or simply cooked seafood. Restaurant owner and seafood chef Mitch Tonks has seen this himself and puts it partly down to there being very little for customers between fine dining seafood and traditional chippies and an increasing awareness but lack of information regarding sustainability.

Mitch, who has the South West restaurant group Rockfish and also The Seahorse in Dartmouth is the Marine Stewardship Council’s chef of the year. He said, “Food from the sea is one of the most enjoyable things in the world. Not only is there a wide choice and a range of eating experiences to have from oysters to crab to kippers and cod, they offer something deliciously different and each one of them is so good for you. There are brands like Rockfish who stand up for sustainable and local seafood where it’s made really accessible and there’s no worry about any harm to fish stocks. One of my missions at Rockfish is to introduce younger people to the joys of seafood, I look at my grown-up kids loving every minute of it and think I would like to see more young people enjoying it.”

According to the research Seafish also identify that a lack of cooking skills is among the barriers for young people with only a quarter of millennials stating they felt very confident cooking seafood at home.

Mitch said, “There are two key things here, first is to buy from reputable suppliers who really know their fish, there’s nothing like actually knowing your fishmonger to help you get good fish and helpful tips on cooking; the second is to cook simply, a couple of local MSC hake fillets in a parcel made of foil lined with parchment paper, with a few tomatoes, some olive oil, a sprinkling of chilli and sea salt and a splash of wine and bake in the oven for 12 minutes its not only impressive but it tastes amazing!”.

Rockfish is unique on the south coast offering a casual dining experience that specialises in seafood, the restaurants are not only close to the fishing port of Brixham, which lands the most species in England (over 40) but each of their restaurants is in view of the sea and the coast. “Fish tastes better by the sea,” says Mitch, and we have a menu that encourages people to try something new”.