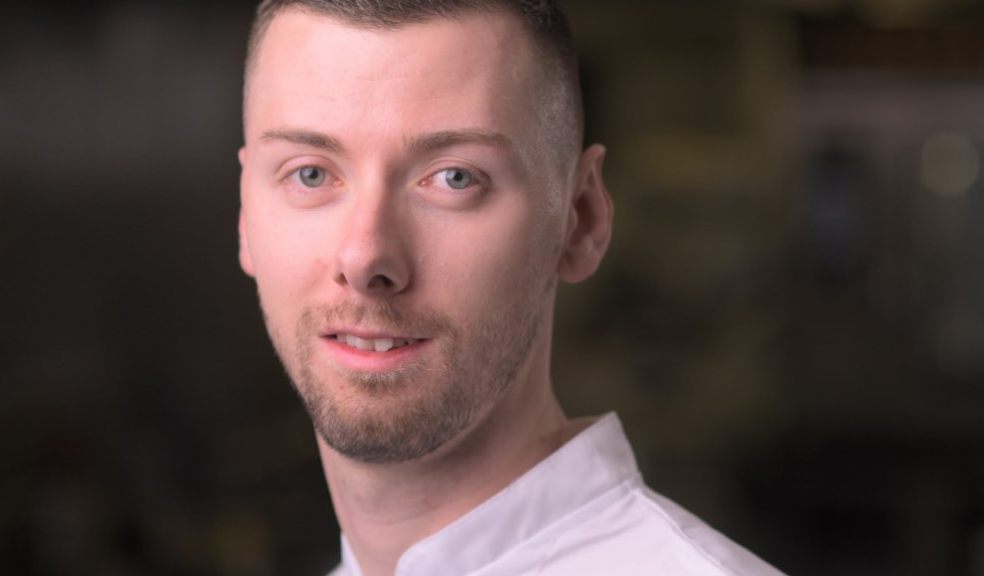 The winner of this year’s South West Chef of the Year competition has been announced at a special awards ceremony at Exeter Golf and Country Club. Finalists faced their biggest challenge to date by designing and cooking a menu for some of the South West’s most notorious chef judges at Exeter College.

The 2019 overall winner of South West Chef of the Year was awarded to Edward Marsh, Sous Chef at the Manor House Hotel, Castle Combe.  To compete for the title, finalists had to cook a three-course menu using a surprise box of ingredients presented to them just 30 minutes before and a compulsory protein they were informed about one week before. Edward’s winning dish included pan fried red mullet, confit fennel with pickled Romanesco.

In addition to the overall winner, each category had its own star chef.

The 2019 category winners are:

Other awards presented on the evening were awarded as follows:

South West Chef of the Year Co-founder and head judge Michael Caines MBE said: “The South West Chef of the Year is about celebrating what the West Country can produce, in terms of both talent and food. Over the past few months we’ve seen such an array of talent and passion in the kitchen. All the judges have been extremely impressed with the skills and creativity the competitors have demonstrated. It’s great to see that, as the competition develops each year, so does the standard of culinary talent, particularly with those as young as 11 who create a dish by themselves all the way to our most experienced chefs, who can produce an entire menu with 30 minutes notice. Well done to all who took part in this year’s south West Chef of the Year Awards.”