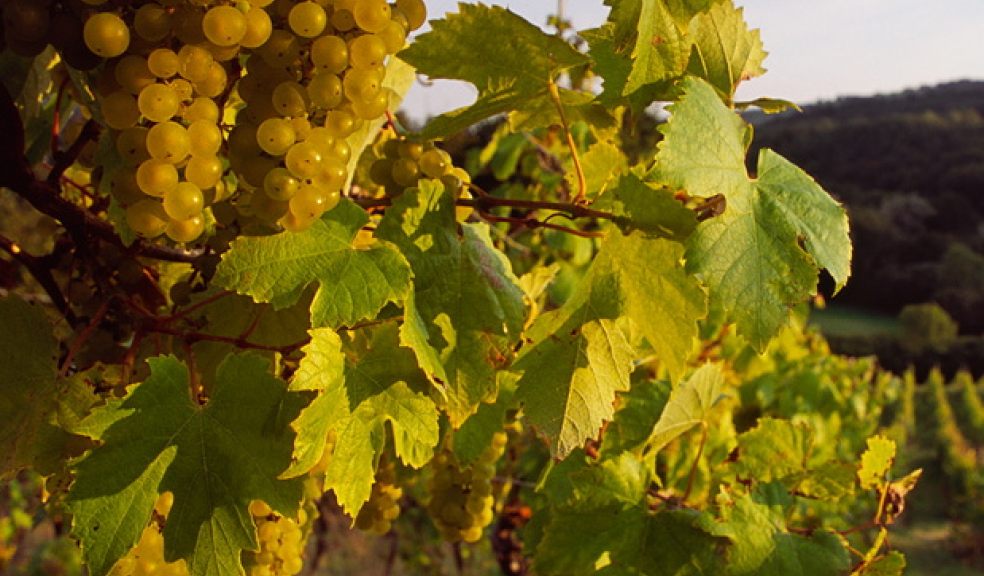 Notwithstanding the 2012 deluge, the progress of English wines in the last year has been remarkable. You can hardly open a paper or magazine, or a wine website or trade publication, without a eulogy to England appearing.

Take this from Berry Brothers & Rudd in October last year. They went on record in the Independent..."The quality (of English wine)... stands up to the rest of the world and, in the case of some sparkling wines, exceeds their rivals."

The newspaper asked "Is English wine now exceeding the quality of French?" and returned the answer: yes. "Start with scents of hay, blossom, wild flowers and cut grass and flavours of elderflower, apples and pears for the whites and strawberries, raspberries, honey and fresh bread for reds and you are just some of the way there."

By contrast, in 2007 the top wine critic Jancis Robinson wrote: "English wine is far from a joke", but by 2010 she was writing that "English wine gets serious."

Last year she moved up another gear: "English fizz grows up." So how are we doing here in Devon? We are after all a county which prides itself on a passion for food and local ingredients and with the 8th Devon Wine Week beginning on Saturday 25 May and running until 2 June here’s a progress report.

Our leading producers - Sharpham, Pebblebed and Yearlstone - have had a stunning year. Here at Yearlstone alone we’ve won a medal the Lyons International Wine Competition and a recommendation in Decanter - to follow on from good reviews in the leading wine magazine of France and Germany.

Sharpham scored highly yet again at the Decanter wine competition (the world’s biggest) and Pebblebed was also recommended in Decanter. In the Devon trade though recognition of these successes of our own wines remains patchy.

Top marks go to the wonderful Clovelly Estate, which launched its own Devon wine list last year, and soon found that customers like them so much they were accounting for close to half of all wine sales!

A handful of other long-term supporters remain committed – such as the Toucan Café in Bampton, Flying Pickle in Tiverton and now the Anchor Inn at Exebridge. They are all places to go to sample our own.

New fans include the lovely Hotel Endsleigh on Dartmoor, stocking our own Rosé and in Brixham a great fish restaurant, Number 15, has worked out that our own crisp aromatic dry whites work better with local seafood than anything from the other side of the planet.

In Exeter the Southgate Hotel is now getting behind Devon wines for the first time. But the old snobbery still exists. Without naming them there are plenty of top restaurants in Devon who still refuse to believe local wines are good enough or popular enough to offer alongside their compulsory Pinot Grigios and Proseccos.

But as more and more people drink Devon wine, and begin to demand it (the new upmarket wine merchants in Crediton Grape and Grain hardly opened the doors before customers were pressing them to stock Yearlstone wines), the idea of leading with your own Devon wine list must spread.

After all there are by my reckoning at least 50 Devon wines to choose from and a high proportion of them score very well at the major wine competitions (Decanter, IWSC, UKVA).

Now even the Mayor of London has turned on to English wine: "Most people of my generation have grown up thinking that there is something slightly bonkers about drinking English wine," he noted, before picking up a bottle in his local supermarket. Boris’ verdict: "It’s terrific."

So let’s have a bit more faith in what the wine competitions are telling us - we have some smashing wines - and in terms of sparkling wine maybe some world-beaters. Right here on our doorstep, Devon Wine Week is the place to start learning about just how good our wines are right now - and why they deserve a leading place on anyone’s wine list!

For a list of events and activities planned for Devon Wine Week visit http://www.yearlstone.co.uk/devonww2013/