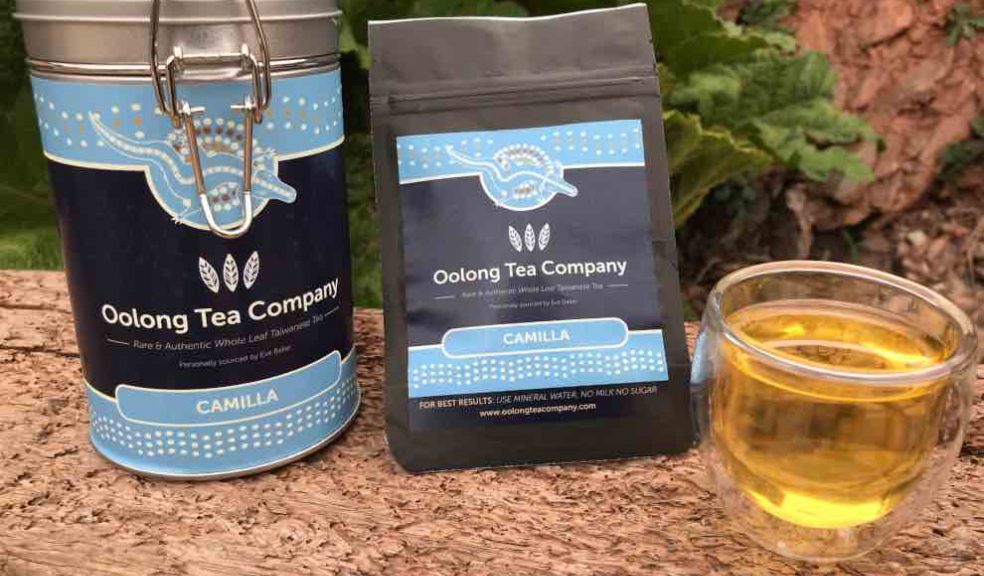 An Oolong tea from Taiwan with a distinctive clotted cream flavour and named in honour of the Duchess of Cornwall will be given its official launch at the Devon County Show in May.

Camilla is a new tea from the  Oolong Tea Company, which is based in Torpoint’s Portwrinkle. The tea was sourced and created by the company’s founder, Eve Baker, and named after Camilla, the Duchess of Cornwall in tribute to the Duchy’s work across the South West, as well as her ongoing support of Devon County Show - she was President back in 2008 and attended as a guest in 2013.

Eve said: “My partner Gary and I are keen fans of Duchy of Cornwall and have spent a lot of time at Duchy nurseries, Duchy guest houses, farms and small holdings. We’ve noticed that many people speak highly of the Duke and Duchess and their efforts to create businesses and employment while protecting our beautiful environment.”

Eve, who has been attending the Devon County Show for many years said she recalled seeing the Duchess talking and laughing with some children and their parents at the show one year. That image, she said, inspired her to name one of the company’s teas after her, in recognition of the work that the Duke and Duchess of Cornwall do for the region.

The Camilla tea is a rare Taiwanese Oolong tea, sourced personally by Eve from small holders in Taiwan who are ‘as passionate and protective of their environment as the Duke and Duchess are of theirs’ said Eve. The tea is light and has notes of clotted cream so there is no need for milk or sugar. And unlike clotted cream and sugar it boasts all of the health benefits associated with Oolong tea.

As Eve explained: “Oolong tea is somewhere between green and black tea; it maintains all the health benefits (catechins) of green tea but also the smoothness of a fully oxidized black tea. I have been hooked on Oolong since I first discovered it over 15 years ago on a visit to Taiwan. It is so fragrant and unusual, with no tannic aftertaste, so there’s no milk (lactose) or sugar (sucrose) required. It’s a fantastic tasting drink that has almost zero calories.”

There has been a long standing association between Taiwanese Tea and the Royal family with Queen Victoria reportedly naming one of her favourite Oolongs ‘Oriental Beauty’.

Eve said she would be offering free tastings of 11 different Taiwanese teas from her stand in the food and drink pavilion at the Devon County Show next month. Small samples are also available to order from the Oolong Tea Company website atwww.oolongteacompany.com