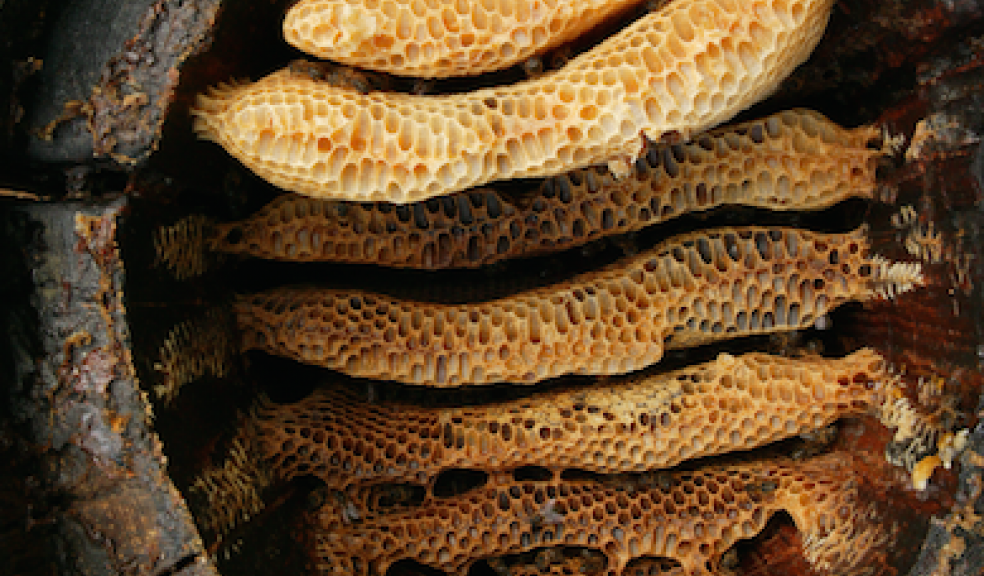 Humans have been exploiting bees as far back as the Stone Age, according to new collaborative research involving the University of Exeter that is published in Nature today.

Previous evidence from prehistoric rock art is inferred to show honey hunters and Pharaonic Egyptian murals show early scenes of beekeeping. However, the close association between early farmers and the honeybee remained uncertain.

This study has gathered together evidence for the presence of beeswax in the pottery vessels of the first farmers of Europe by investigating chemical components trapped in the clay fabric of more than 6,000 potsherds - pottery fragments - from over 150 Old World archaeological sites.

The distinctive chemical ‘fingerprint’ of beeswax was detected at multiple Neolithic sites across Europe indicating just how widespread the association between humans and honeybees was in prehistoric times. For example, beeswax was detected in cooking pots from an archaeological site in Turkey, dating to the seventh millennium BC – the oldest evidence yet for the use of bee products by Neolithic farmers.

The  research was conceived by a team from the Universities of Bristol, Exeter and CNRS, France, and brings together over 20 years of research carried out at Bristol’s Organic Geochemistry Unit (School of Chemistry) led by Professor Richard Evershed.  Co-authors of the paper include archaeologists involved in the large scale investigation of sites across Europe, the Near East, Central Asia and Northern Africa.

Professor Alan Outram from Archaeology at the University of Exeter, who was engaged in planning the project, said: “At a time when bee populations are being threatened, this is a timely reminder of how important this species has been to humans over many millennia.”

Dr Mélanie Roffet-Salque, lead author of the paper, said: “The most obvious reason for exploiting the honeybee would be for honey, as this would have been a rare sweetener for prehistoric people. However, beeswax could have been used in its own right for various technological, ritual, cosmetic and medicinal purposes, for example, to waterproof porous ceramic vessels.”

The lack of evidence for beeswax use at Neolithic sites above the 57th parallel North as in Scotland and Fennoscandia points to an ecological limit to the natural occurrence of honeybees at that time.

Professor Evershed said: “The lack of a fossil record of the honeybee means it’s ecologically invisible for most of the past 10,000 years.  Although evidence from ancient Egyptian murals and prehistoric rock art suggests mankind’s association with the honeybee dates back over thousands of years, when and where this association emerged has been unknown – until now.

“Our study is the first to provide unequivocal evidence, based solely on a chemical ‘fingerprint’, for the palaeoecological distribution of an economically and culturally important animal.  It shows widespread exploitation of the honeybee by early farmers and pushes back the chronology of human-honeybee association to substantially earlier dates.”

‘Widespread Exploitation of the Honeybee by Early Neolithic Farmers’ by Roffet-Salque et al is published in Nature.