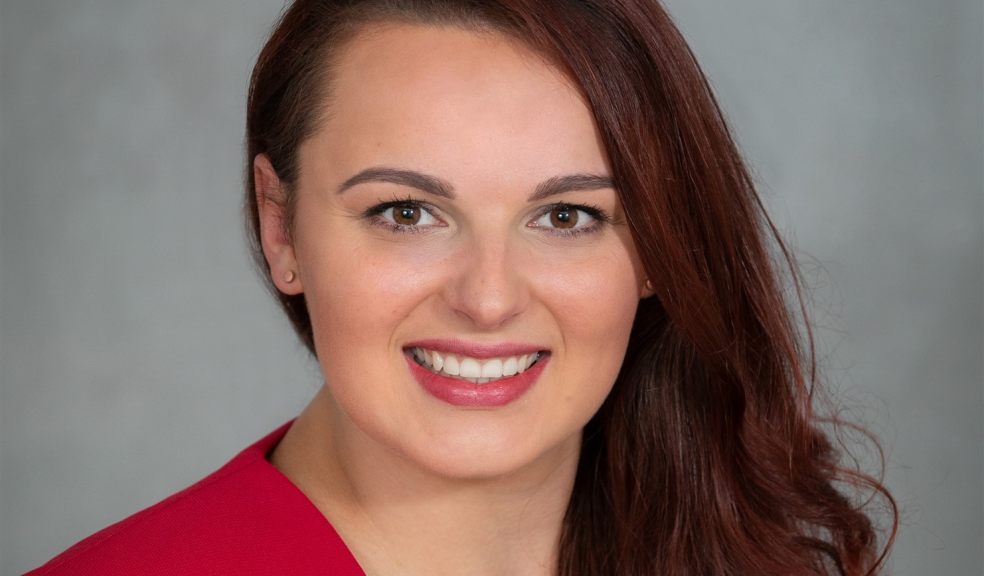 A bill for new legislation will offer more protection to victims of domestic violence, says Dominika Windak from The Family Law Company. It means that, for the first time, the legal definition of domestic abuse will include controlling and manipulative behaviour as well as financial abuse.

Dominika commented: “Estimates suggest that each year around two million adults just in England and Wales suffer some form of domestic abuse.

“The draft bill is a real step forward in acknowledging coercive behaviours as being abusive. For example, those blocking their partners from access of money as a form of abuse will be breaking the new law, and this activity will be an arrestable offence.”

Other examples include making the victim account for money spent; preventing them from gaining a job or forcing them to give up employment; taking out credit cards or loans in the victim’s name; spending money on themselves when it is needed to maintain the home; not allowing the victim to purchase necessary items (including food) for themselves or their children and forcing the victims to commit crimes for financial gains.

“A new court order will enable police, councils, social workers and victims of domestic abuse to make the abuser take a course to manage their temper, behaviour, alcohol and drug consumption or undergo treatment for any mental health problems.”

Clarification of “Clare’s Law” will allow individuals to check a partner’s past and find out whether they or their close relatives and close friends pose a risk of domestic abuse.

“The new law will also prevent the abusers from cross-examining the victims in court, something that we have always hoped for,” added Dominika. “And even before the new law comes into force, your lawyer should request screens at court as well as a separate waiting room.”

Anyone suffering from any form of domestic abuse should get in touch with The Family Law Company straight away by calling 01392 421777. A lawyer will look at possible injunctions to keep someone away from you and your family, and orders allowing you to stay in your home. In the case of an emergency, the lawyer can apply for a court order without the abuser being present.