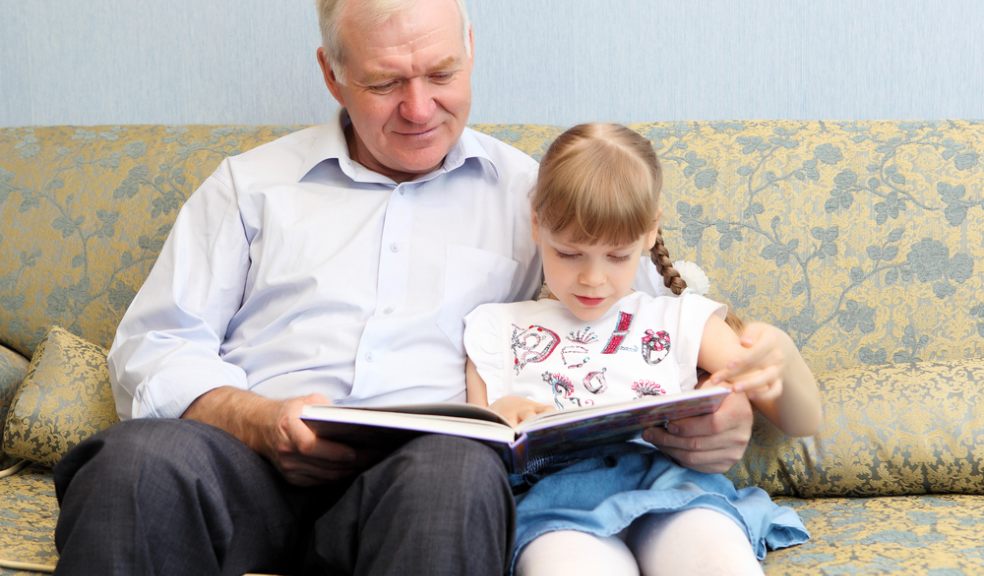 Researchers at the University of Exeter found that older male burying beetles make better fathers than their younger counterparts. The study found that mature males, who had little chance of reproducing again, invested more effort in both mating and in parental care than younger males.

The study, published in the journal Proceedings of the Royal Society of London – B, considered how the likelihood of paternity influenced the way that males cared for young. Older males were good fathers and looked after the young even when they were unsure whether the offspring were theirs. Younger males, who had a higher chance of reproducing again, tended to care less for offspring, particularly when they were uncertain of their paternity.

The survival and performance of the offspring remained the same regardless of the level of care provided by the males. This is because when the father stopped pulling his weight, the mother took up the slack and provided the additional care necessary to produce successful offspring.

Dr Megan Head from the University of Exeter said: “Our research shows that age has a direct impact on the level of parental care given by male burying beetles. If their chances of reproducing again were high, we found that males had to make a trade-off between the likelihood of paternity and the level of paternal care they would give. We found that younger males who were uncertain of their paternity were likely to make the worst fathers.”

Male perception of paternity was manipulated in the study by allowing the odours of competitor males to linger in the mating chamber. Males mating in an environment filled with the odours of other males had lower assurance of paternity than males that mated with females in an environment that did not smell of other males. Parental care was measured by the amount of time males spent with offspring.

Burying beetles have surprisingly complex parental care, which is similar in form to that provided by birds, such as robins or blackbirds; offspring beg to be fed by touching parents, who respond by regurgitating partially digested food.

The results of the study support the hypothesis that in species with paternal care, fathers are expected to balance investment in future reproduction with care for current offspring to maximise their lifetime reproductive success. The results suggest females should prefer to mate with older males as they work harder and care less about infidelity.

This research was funded by the Natural Environment Research Council (NERC).