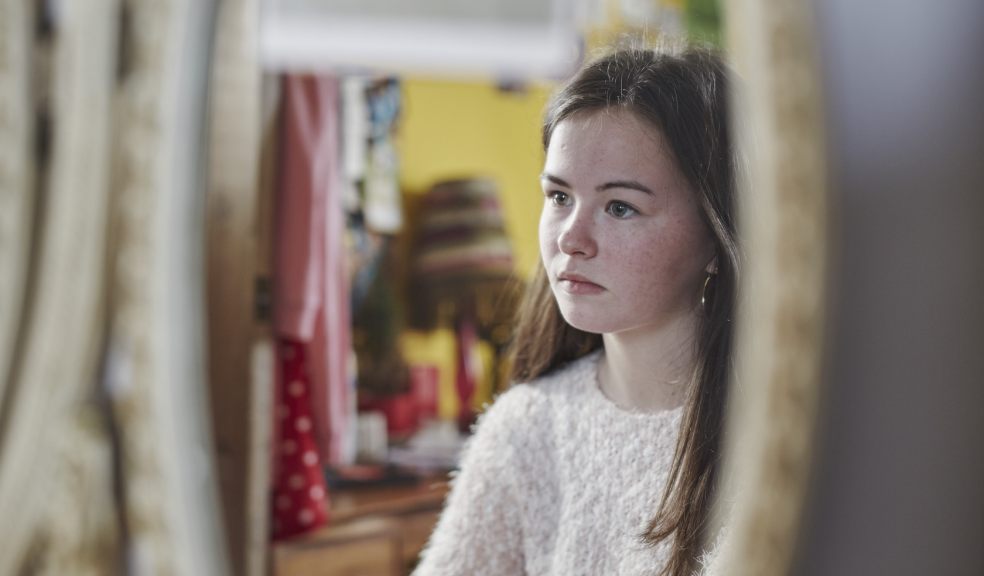 NSPCC has urged parents to think carefully before leaving their children unsupervised during the school holidays, after seeing a 21 per cent rise in contacts about the issue last summer.

As schools in England and Wales break-up for summer the child protection charity has revealed specialist practitioners on its helpline received 5,737 calls and emails in 2018/19 from adults concerned about youngsters being left home alone.

Nearly a third of those calls and emails were between the summer months of July to September when children are away from school for at least six weeks.

While some of the 1,824 contacts to the NSPCC Helpline in summer 2018 were from adults simply seeking advice on when it is appropriate to leave children unattended, a worrying 70 per cent of those contacts were judged so serious by the NSPCC they were passed on to police or social services.

In 2018/19, the helpline made 432 referrals to agencies based in the South West of England from individuals who were concerned about a child that was left alone or unsupervised.

Across the year worried callers reported children being left alone overnight, young children left to feed themselves and use dangerous kitchen equipment and siblings fighting over iPads and games.

A concerned relative told the NSPCC Helpline: “I'm aware in the past my teenage grandson has been left home alone in the daytime and evenings while his mum goes out. At the moment, he's being left home alone every day. He doesn't have any friends or family in the new town so all he can do is play on his game station all day. The last time I saw him he looked really unhappy.”

Although the law does not give a minimum age at which children can be left on their own, parents and carers can be prosecuted for cruelty to a child, which includes neglect, abandonment and failure to protect, if children are put at risk of suffering or injury.

Louise Exton, NSPCC Helpline manager said: “Summer holidays can be a fun time for children but it is also when they are more likely to be left home alone as parents face increasing childcare pressures. Childcare is the biggest cost for families after housing, which could explain why we see a spike in calls to our helpline during these months.

“Leaving your child home alone can be a difficult decision as children mature at different ages – there is no ‘one size fits all’ answer. Parents are best placed to know what is right for their child so it’s vital there is flexibility for them to decide, but we would urge them to think carefully and use their common sense when deciding if their child could cope.”

The NSPCC has issued the following guidance to help parents and carers decide when to leave children home alone:

The charity is also encouraging parents to use the start of the summer holidays to remind their children about staying safe online, as inevitably they will be gaming and using their mobiles a lot more.

If children are going to be left home alone and using online devices it is important for parents to explore their online world together, and put boundaries in place.

Laura Randall, NSPCC Associate Head of Child Safety Online said: “One of the best ways for parents to keep their children safe is by having regular conversations about what they are doing online – similar to finding out about their day at home or school. Parents will be able to spot any problems, and should encourage their child to come to them if they’re worried, as well as make sure their child knows what’s ok to share online - and what’s not.

“Today’s children don’t see the division between online and offline worlds, so it is vital that parents talk to them about the possible dangers they could face online, and how to protect themselves. Just as you would with all the offline places they socialise and play.”

In a recent YouGov survey the NSPCC found that a fifth of UK parents of 8-13 year olds believe the greatest online risk to their child is not talking to their parents about something they have seen which has worried or concerned them online.

To make sure parents are fully equipped to continue talking to their children about their online world the NSPCC has joined forces with O2, and created lots of advice, including a guide called Net Aware on the most popular sites, apps and games children use.

And if parents are still not sure where to start then they can call the O2 and NSPCC online safety advice line (0808 800 5002) for free expert advice on setting-up parental controls, adjusting privacy settings or using social networks.