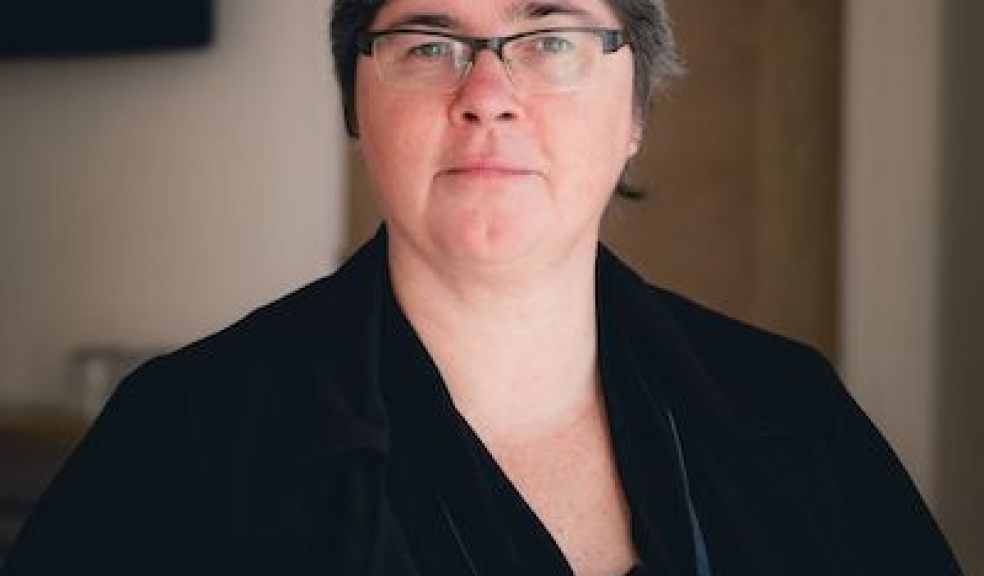 Exeter solicitors Cartridges Law are backing a national campaign to change the law and reduce the negative effects of divorce on children.

This week is Good Divorce Week, an initiative which is led by Resolution, an organisation of 6,500 family lawyers and professionals from across England and Wales, which believes in ‘a constructive non-confrontational approach’ to family law matters.

Good Divorce Week aims to provide practical help, highlighting ways for separating parents to put their children’s needs first, as well as calling on government to urgently remove blame from the divorce process.

Bridget Garrood, partner and solicitor at Cartridges Law, is trained and accredited by Resolution as a Collaborative Family Lawyer, and explained that while most parents she works with want to keep a child’s best interest at the forefront, the current fault-based divorce system can make this a challenge.

She added: ‘At Cartridges Law, we have always believed it is of the utmost importance to put children first when entering into a divorce. We are backing Resolution’s campaign for a change in the law to reduce the fallout from divorce on children, after figures revealed the impact of conflict between separating parents.

‘We work with separating parents to help them resolve their own issues in a way that focuses on the future and provides a fair outcome to everyone in the family, especially any children. We warmly welcome the government’s consultation on the long overdue reform of the divorce process, and encourage anyone who has ever been divorced, or whose parents separated, or who just has an opinion to share, to respond by the 10th December deadline (seehttps://consult.justice.gov.uk/digital-communications/reform-of-the-lega...) .

‘Meanwhile, very often, even with the most amicable separation, the negativity of placing blame front and centre of the breakdown of the marriage, whilst at the same time expecting people to understand that blame is largely irrelevant to the division of assets, creates unnecessary confusion and inflames a level of conflict and distrust that can escalate the costs and threaten the entire process.’

In a new poll, 79 per cent of the population agreed conflict from divorce or separation can affect negatively children’s mental health, a figure rising to 87 per cent among those who experienced their parents’ divorce as children. 77 per cent said conflict could affect children’s academic performance and a further two-thirds felt social interactions and the ability to form healthy romantic relationships were also jeopardised.

Many couples are surprised that they cannot just cite irreconcilable differences or say they’ve grown apart. With 90 per cent of professionals saying current law makes it harder to reduce conflict between exes, Resolution has been campaigning for decades to remove blame from the divorce process. Evidence shows the impact of conflict stemming from the requirement to blame can have a detrimental effect on the couple and any children they may have.

Bridget added: ‘During divorce or separation, one of the biggest worries is likely to be about your children: where they will live and how they will continue to have a meaningful relationship with both parents. At Cartridges Law all our family lawyers are committed professionals working for a constructive and non-confrontational approach to resolving family issues that puts the best interests of children first.
‘However, although practitioners and parents are striving to limit the impact of conflict on children, the current fault-based divorce system has been shown to make the conflict worse. ‘
As 200,000 people divorce each year in England and Wales, an overwhelming 79 per cent of the public supports measures that would remove blame from the divorce process, with 71 per cent believing change is urgently needed to reduce the negative impact on children.

Currently, unless a couple can prove they’ve been separated for two years with consent or five years without, the only way to get a divorce is to attribute blame. Around 60 per cent of divorces in England and Wales are based on fault, compared with only 6-7 per cent in Scotland where the law is different.