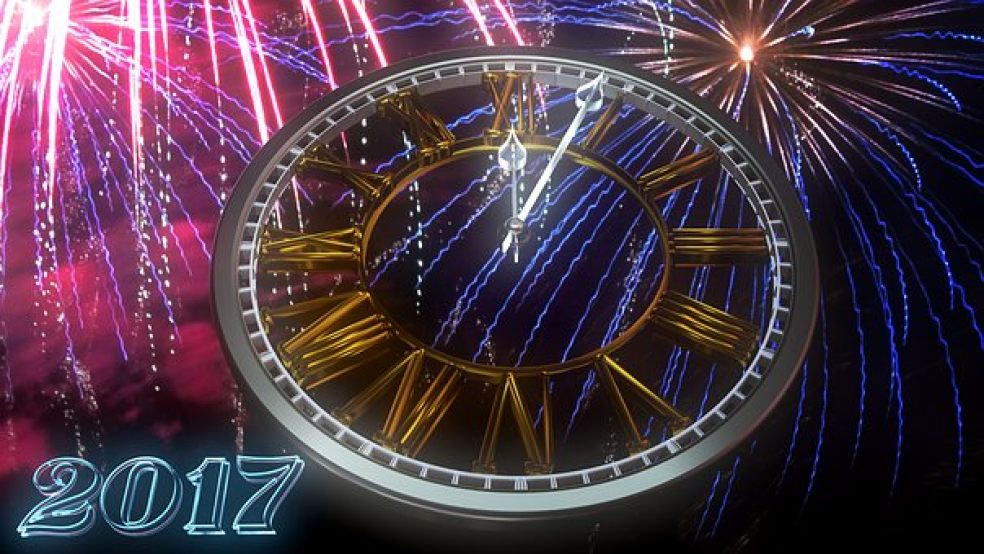 Ring in 2017 our essential guide to What’s On in and around Exeter this weekend:

Peter Pan
Exeter Northcott Theatre
Escape to Neverland this Christmas. Join Wendy, John and Michael as they soar into the night sky with Peter, to a magical land of mermaids and fairy dust, where children can fly and all sorts of exciting adventures happen every day.  But beware – danger is just around the corner. Captain Hook and the pirates are looking for revenge and Peter Pan is top of their list! The show runs until 1 January.   https://exeternorthcott.co.uk

Beauty and the Beast
Exeter Corn Exchange
This classic fairytale romance is filled with unmissable magic and hilarious comedy characters. Glittering sets, wonderful singing and lots of silly slapstick, with a cast packed with top West End performers and some some familiar favourites. The show runs until 1 January. https://exetercornexchange.co.uk

Snow White and the Seven Dwarves
Barnfield Theatre, Exeter
Exeter Little Theatre Company bring the classic fairy-tale to life.  Beautiful Snow White lives with Queen Evelyn in a grand palace but her life is far from that of a perfect princess. Joined by her best friend Silly Simon and childhood nurse, Nanny Nick-Nack, Snow White must learn to be brave and escape the clutches of her evil stepmother. The show runs until 7 January. www.barnfieldtheatre.org.uk

The Wizard of Oz
Exmouth Pavilion
Join Dorothy Gale as she befriends a brainless Scarecrow, a loveable Tin Man and the cowardly Lion on their quest to thwart the evil powers of the Wicked Witch of the West. With a little help from Glinda the Good Fairy and the almighty and powerful Wizard of Oz, good is sure to conquer evil, featuring an all-star cast. The show runs until 31 December. https://www.ledleisure.co.uk/exmouth-pavilion/whats-on

New Year's Eve at On The Waterfront
Saturday, Exeter Quay
Entertainment throughout the evening from 4pm with Widsith & Deor Storytelling Theatre, face painting by Sandra and live music from 6pm-10pm followed by party music until midnight! Plus cockt-ale and cider festival in the heated marquee! https://www.facebook.com/events/106024189823483/

New Year’s Eve with Mark Wright
Saturday, Unit 1, Summerland Street, Exeter
This is set to be a huge night out! £10 entry, £5 online.