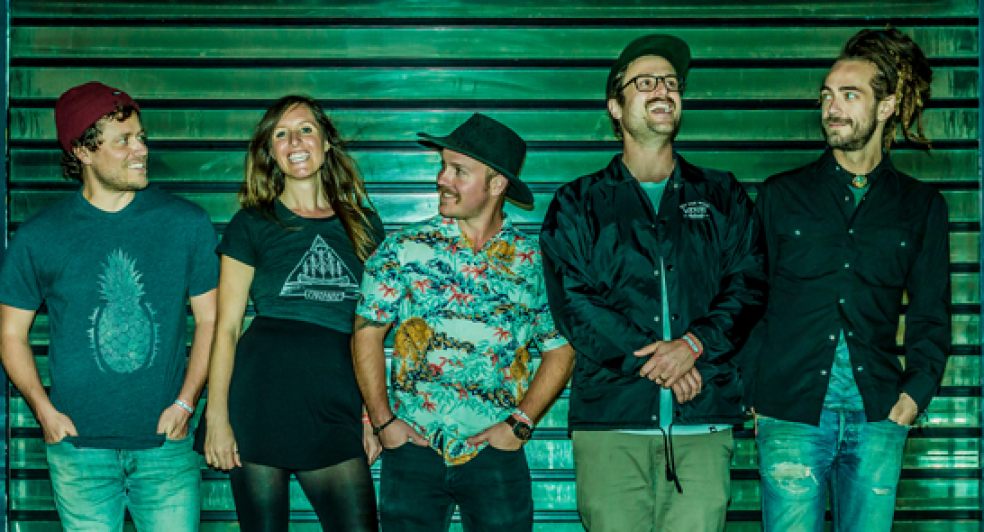 Your essential guide to What’s On in and around Exeter this weekend (26-28 October).

Gluck's Opera "Orfeo ed Euridice"
Friday, The Blackmore Theatre, Exmouth
Orfeo ed Euridice, a tale originating in Greek Mythology, tells the story of Orfeo, a grieving man who is given the chance by Amore (the personification of love) to travel to the underworld in attempt to save his beloved wife Euridice.  But is there more pain to be had in fighting nature? Can Euridice really be brought back, or has Orfeo been driven mad by grief? Tickets from the box office: 07484 509514  or http://blackmoretheatre.co.uk/production/orfeo-ed-euridice/

Puppetry of the Penis – The Greatest Bits Tour
Friday, Exeter Northcott
Australia’s greatest theatrical export, Puppetry Of The Penis is celebrating their 20th Anniversary with the hilarious Greatest Bits Tour. This brand new show brings you a collection of all of their “greatest bits” which is sure to “make audiences roll in the aisles in uncontrollable fits of laughter”. This is a non-sexual show and does contain full frontal male nudity.  https://exeternorthcott.co.uk

The Chicago Blues Brothers – Motown Mission
Saturday, Exeter Northcott
The award-winning spectacular is Europe’s biggest and best-loved production of the Blues Brothers. The show is a high-octane, adrenaline-pumping musical mash-up which has jump started the legacy of Jake and Elwood for a new generation with its modern twist on this cult classic and an energy and spirit that is impossible to resist.    https://exeternorthcott.co.uk

Cautionary Tales
Friday & Saturday, Cygnet Theatre, Exeter
Tales of death, doom and destruction to ensure juvenile propriety & fear. Before David Walliams’ The World’s Worst Children there were plenty of naughty children whose stories needed to be told. Parents told tales to curb bad behaviour and the children listened politely; pondering the likelihood of the stories being true, while relishing the gruesome death and destruction. Older children (now Mums & Dads) may remember some of the stories. Join the Cygnet Company for 50 minutes of ghoulish and playful physical storytelling. https://cygnettheatre.co.uk

Yezno
Saturday, Cygnet Tjeatre , Exeter
The early 1970s, a time of personal and social turmoil, “free” sex, drugs, cold war, ban the bomb. Christine and Martin are certainly not enjoying the so called sexual revolution, not helped by the “Let it all hang out !” movement. Their marriage is not working although both want it to and so embark on various paths to save it: some bizarre, some comic, some desperate. Join them in their laughter and tears as they experiment with sex games, pharmaceutical solutions and tantric sex. Sadly they would have made great friends. https://cygnettheatre.co.uk

Mark Kermode: How Does It Feel?
Sunday, Exeter Northcott
Mark Kermode recounts his utterly foolhardy attempts to fulfill his dreams of becoming a pop star – from building an electric guitar from scratch while at school, to playing the tea chest bass on the kids TV show ‘Utterly Brilliant’, and becoming the musical director of a major TV show – all without ever learning to read music. This will be a hilarious evening in which the film critic recalls falling in love with Slade as a teenager, and recording an album at Sun Studio as an ageing old ted. Warning: There may be musical interludes.  Or not. Mark will be signing copies of his new book after the show. https://exeternorthcott.co.uk

Book sale
Saturday, Clifford Room, Barnfield Theatre, Exeter
Internet bookseller disposing of excess stock.  Thousands of quality used titles!
Fiction and non-fiction including History, Film, Art, Spiritual, Travel, Biography and much, much more. Hundreds of children’s titles too. Something for everyone, all priced to clear from just 50p each. 10am-1pm.

Firework Spectacular
Saturday & Sunday, Crealy Adventure Park & Resort, Exeter
A stunning Firework Extravaganza. Selected rides will be open late and there will be a live DJ from 5pm so that you can soak up the magical atmosphere before the main event which will be taking place from 6pm both nights. https://www.crealy.co.uk/events/firework-extravaganza