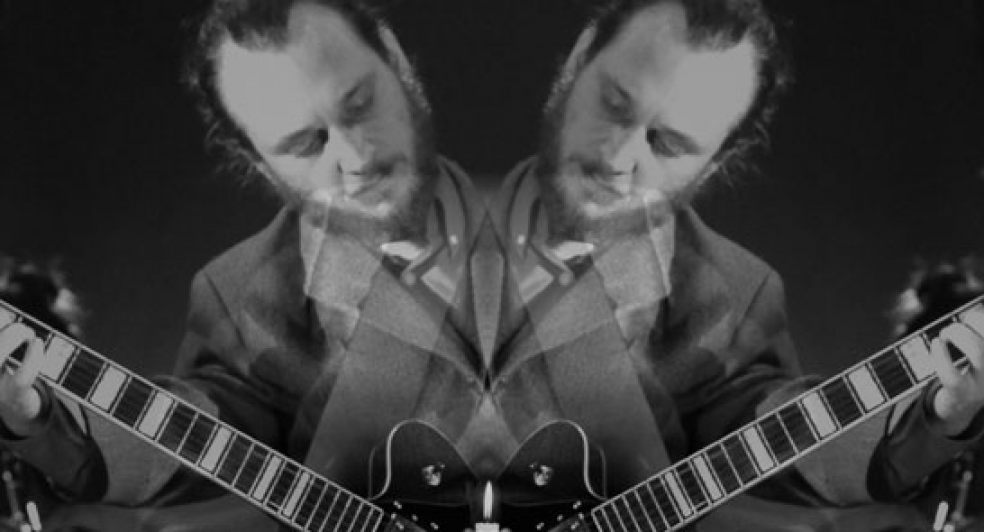 The Gruffalo’s Child
Saturday & Sunday, Exeter Northcott
Following hot on the heels of The Gruffalo’s sell out tour and his monstrous West End success comes The Gruffalo’s Child – with attitude! Just how brave is she? Find out for yourselves by joining her on tour this autumn. One wild and windy night the Gruffalo’s Child ignores her father’s warning and tiptoes out into the snow. After all, the Big Bad Mouse doesn’t really exist… does he? Songs, laughs and scary fun for children aged 3 and up and their grown-ups. https://exeternorthcott.co.uk

Death Knell
Manor Pavilion, Sidmouth
Paul Taylor Mills presents Detah Knell by James Cawood.  Henry Roth, a famous playwright and his wife Evelyn await the arrival of his new muse - a charming and charismatic young actor called Jack Willoughby who is determined to secure a role in the playwrights latest production. What starts out as a seemingly innocent audition soon leads to an evening full of twists, turns and eventually.... murder. www.manorpavilion.com

Kris Barras Band
Friday, Exeter Phoenix
Inspired by his father at the early age of only six, Kris was already making an appearance on stage before turning ten. He has since gone on to spend more than twenty years thrilling audiences throughout the globe playing live. The UK based guitarist has extensive experience touring in various bands, throughout the UK, Europe and USA, as both a solo-artist and session-musician. www.exeterphoenix.org.uk

Whole Lotta Shakin' - The Shakin' Stevens Experience
Friday, Exmouth Pavilion
The first half of this show is the narrated story of Shaky's rise to fame; the second half is a full concert based on Shaky's 40 hits as would have been seen during the late 80's including all the hits.  Starring Rebel Dean with full live five piece band and projection screen. https://www.ledleisure.co.uk/exmouth-pavilion

Floyd Intheflesh
Saturday, Barnfield Theatre, Exeter
Pink Floyd Tribute Show. From the subtle beauty of Coming Back to Life to the all-out rock of Run Like Hell this incredible, eight-piece, fully live tribute to the one and only Pink Floyd deliver on every level. This really is a show not to be missed by any fan of amazing live music. www.barnfieldtheatre.org.uk

Willy Mason
Saturday, Voodoo Lounge, Exeter Phoenix
Willy Mason is returning to the UK for a national tour in September 2018. He will be performing new and released material with a number of musical guests. After selling out his 32 show tour of the UK and Ireland in March he is returning with a fresh batch of new songs as his fourth album nears completion.  www.exeterphoenix.org.uk

Author book signing: Justin Newland
Saturday, Exeter Central Library
Local author Justin Newland will be visiting Exeter Library to sign copies of his novel, The Genes of Isis. The event will take place in the Rougemont Lounge from 11am-1pm.  The novel is an epic fantasy and supernatural thriller set under Ancient Egyptian skies and weaves together two threads: the story of the flood in the Book of Genesis and the myth of Isis and Osiris.  www.devonlibraries.org.uk/web/arena/exeterlibrary

Coffee Morning
Saturday, The Blackmore Theatre, 10 Bicton Street, Exmouth
The Exmouth Players hold their monthly coffee morning between 10am and noon. Join them for tea, coffee and some very lovely home-made cakes.

Teign Heritage Centre Craft Fair
Saturday, 29 French Street, Teignmouth TQ14 8ST
You’ll find a number of stalls all displaying items handmade with love which can be purchased, and there's sure to be something there for everyone, so please go and support these local crafters. 10am-4pm.

Devon Open Studios
Various venues, Devon
Devon Open Studios is an exceptional chance for the public to enjoy art at its origin. A cornucopia of art will be on offer across Devon when resident artists and artisans open their studios to sell their individual artworks to the public this September. This FREE event features work by over 250 artists in over 150 venues across the county of Devon. The event runs until 23 September. www.devonartistnetwork.co.uk