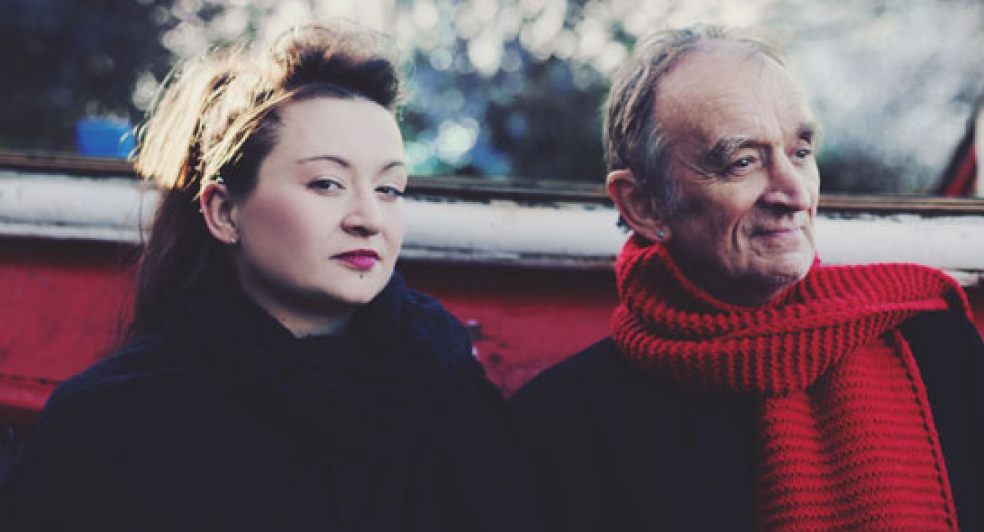 Made in Dagenham
Friday & Saturday, Barnfield Theatre, Exeter
Essex 1968. Like millions of other working women, each morning Rita O’Grady is just trying to get her husband out of bed, get the kids off to school and get to work at the factory on time. But life is about to change forever when it’s announced that the girls in the stitching room of Ford’s Dagenham car plant will have their pay grade dropped to ‘unskilled’. Quickly drawing on a strength she never knew she had, Rita leads her friends in a battle against the might of Ford and the corruption of the Union supposed to protect them. As the girls’ inspiring journey gets bigger than anyone could have imagined, the pressure is too much for some, but can Rita keep up the fight and the happy home she’s worked so hard for? Funny, touching and timeless, Made in Dagenham shows how ordinary people can do extraordinary things when they stand together. www.barnfieldtheatre.org.uk

The Wedding
Friday & Saturday, Exeter Northcott Theatre
We are all married, bound by a contract. But what are the terms of this relationship and can we talk about divorce? In a blur of wedding dresses and contractual obligations, Gecko make their debut at Exeter Northcott with an extraordinary ensemble who guide us through the struggle between love and anger, creation and destruction, community and isolation. We want to believe in our journey but where are we heading? Is it too late to stop, to go back, to fall in love, to start again? https://exeternorthcott.co.uk/

Yianni Agisilaou: The Simpsons Taught Me Everything I Know
Sunday, 7.30pm, Bike Shed Theatre, Exeter
Following critically acclaimed, total sell-out runs at Edinburgh, Melbourne, Sydney and Perth Comedy Festivals, Yianni Agisilaou brings his love letter to the world's greatest TV show to The Bike Shed. Stories, facts, impersonations and more form a hilarious and cromulent look at a lifetime spent quoting, referencing and learning from The Simpsons, how the show has embiggened his life and how he almost became the replacement voice for Mr Burns and Smithers! Whether you’re a Simpsons tragic, or just an everyday fan, it’ll be fun-diddly-un! DOHn’t miss it! https://www.bikeshedtheatre.co.uk

Martin & Eliza Carthy
Sunday, 7.30pm, Exeter Phoenix
Martin Carthy and daughter Eliza join forces to perform songs from their first duo album of traditional material. Martin is a legendary ballad singer and guitarist who has influenced a generations of artists, including Bob Dylan and Paul Simon, while Eliza has been twice-nominated for the Mercury Music Prize and a multiple-award winner at the BBC Radio Two Folk awards. www.exeterphoenix.org.uk

Stitching, Sewing & Hobbycrafts
Friday, Saturday & Sunday, Westpoint Arena Exeter
Stitching, Sewing & Hobbycrafts returns to Westpoint, Exeter this September with 160 stands full of must-have craft supplies and a wealth of inspiration for makers. Tickets £8 in advance, £10 on the door, seniors £7 in advance, £9 on the door, accompanied under 16s free.  www.ichfevents.co.uk

Devon Air Ambulance Trust Dragon Boat Festival
Sunday, Exeter Quay
Registration opens at 10am on Exeter Quay with the first race commencing at 11am. Teams race head to head throughout the day in heats and the event wraps up at 4pm with an awards ceremony; the teams that place third and second are presented with bronze and silver medals respectively and the winning team are awarded gold medals and a trophy. Go along and support the rowers – always a great day out! 10am-4pm.

Exeter Contemporary Open
Exeter Phoenix
An annual, open submission exhibition that presents work from some of the most exciting emerging and established artists from across the UK and beyond. The exhibition is a valuable platform which aims to reflect a variety of current themes and concerns in contemporary art practice. Open 10am-5.30pm daily. Free.