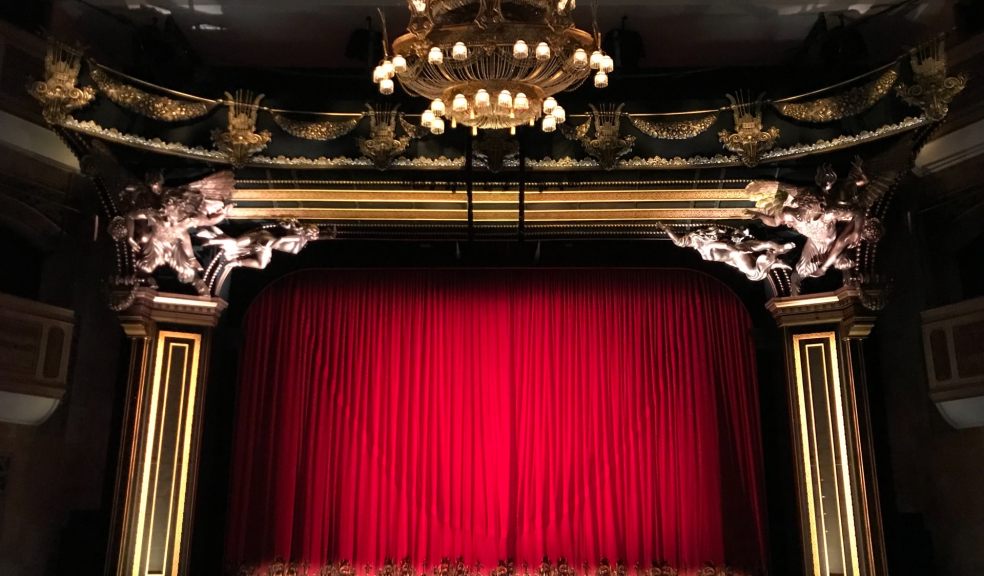 Many people speculate about the potential of the theater's destruction for several years. Even if there is a widespread fallacy (or idea) that all theater art will eventually come to an end, it is simple to comprehend why people still go there. The proliferation of television and the Internet are frequently listed as the primary reasons for its possible demise. Alternatively, it may simply become regarded as an outdated type of art that has outlived its usefulness. Many people accept these assertions, and they envision the theater as a location where they may listen to monologues and view a backdrop of dust as a result.

Beauty and the beast

The well-known love story of a rural girl and a prince, who is transformed into a hideous monster by his own pride, will be presented to the audience. Well-known figures come to life with the use of cutting-edge special effects and superb arrangements.

The top artists execute the most complicated acrobatic maneuvers on the ground, making the show exciting to look at. The laser show is a significant component of the overall production. You can completely immerse yourself in the fairy-tale atmosphere thanks to the music's tremendous background.

Aladdin is the hero of the legend of the Oriental stories, and he is also a Disney character. This story has been taken from "A Thousand and One Nights," an important collection of Arabic fairy stories originally published in the 19th century.

Aladdin was born under a lucky star, and it is through him that the secrets of the magic lamp are revealed. For millennia, this magical lamp has been granting the wishes of its greedy owners, and it continues to do so. Aladdin is a sweet and compassionate young guy who has fallen on hard times. The jinni that dwells in the magic lamp is brimming with wisdom and nobleness, ready to assist him and see his desires come true. Princess recognizes Aladdin's bravery and commitment to achieve his goal, and she rewards him for it. Sultan Suleiman, the princesses' ecstatic father, will organize a feast for all and entertain the people of Baghdad with songs, dances, and his enchanting musical compositions.

As you enter the theater, you will be surrounded by the characters from "Aladdin," creating a fascinating and charming celebratory atmosphere that reflects the Middle East's joys of life, generosity, hospitality, and wisdom.

Even the most skeptical audience will be astonished by the décor, bright oriental costumes, superb acting talents, shining humor, and sparkling fun.