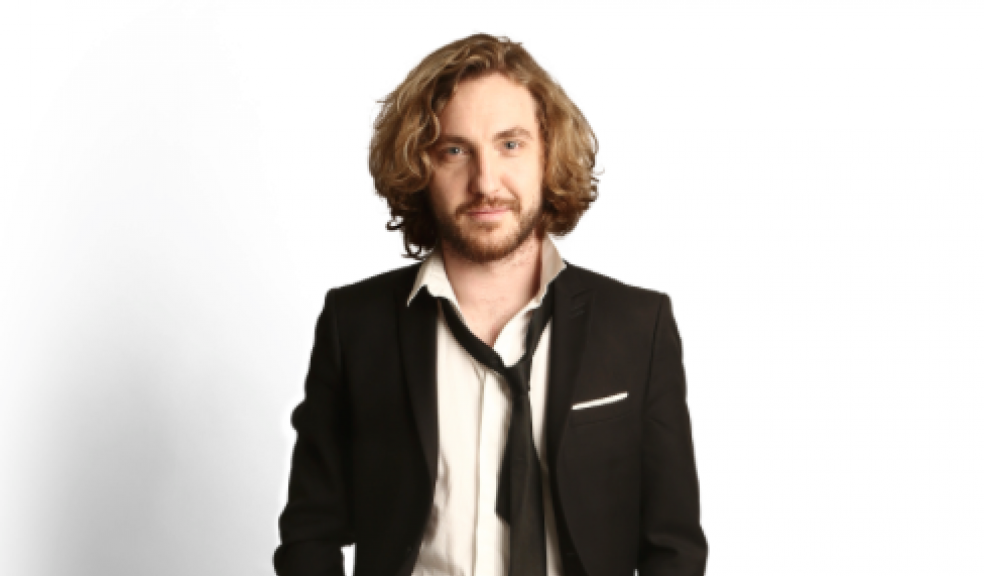 Star of Channel 4’s 'Virtually Famous' and BBC’s 'Live At The Apollo', Seann Walsh is on tour with his ‘One For The Road’ stand-up show this spring and will be bringing it to Exeter for one night only.

Fresh from a sell-out autumn tour, The Lie-In King returns with more dates of his hit new stand-up show ‘One For The Road’! Described by the Guardian as “unquestionably the best observational comic of his generation" Seann Walsh will be traveling across the UK with more tour dates announced for spring 2017, starting in February. Tickets are on sale now!

However disheveled he may be, the Foster's Comedy Award nominee is also one of the best comics in the country. With a keen observational mind, Seann can spot the absurdity in everything and convert it to perfectly delivered stand-up comedy.  You might have seen Seann on TV, but he’s something else live – pacing the stage, working the room and reducing crowds to hysterics. Even if he’d probably rather be at home watching Sky Sports News.

“Seann Walsh is young, attractive and blonde” (Broadway Baby, five years ago). This is an actual quote! Blonde!!? Go and see him because he's blonde!??

Seann is a regular face on the small screen on ITV1’s Saturday night sports panel show Play To The Whistle and as team captain on E4 and Channel 4’s comedy quiz show Virtually Famous, which has recently returned for its fourth series. Other recent TV appearances include BBC1’s Live At The Apollo, ITV1’s Jonathan Ross Show and Tonight at The London Palladium, Channel 4’s 8 Out Of 10 Cats Does Countdown and Alan Carr: Chatty Man, as well as Comedy Central’s Russell Howards Stand Up Central.

Seann is quickly becoming a well-respected comedy actor, having recently starred in Sky’s silent comedy, Three Kinds of Stupid. Seann is featured in the brand new Comedy Shorts Series for Sky that premiered at the Cat Laughs Comedy Festival in Kilkenny, before airing on Sky On Demand and Sky Arts later in June 2016.

Alongside his support act Mark Simmons, Seann documented his two-week autumn tour around the remote Scottish Highlands for BBC Three. Seann Walsh: One For The Road is currently available on BBC iPlayer.

Seann will be performing at The Corn Exchange, Exeter on Monday 6th March.