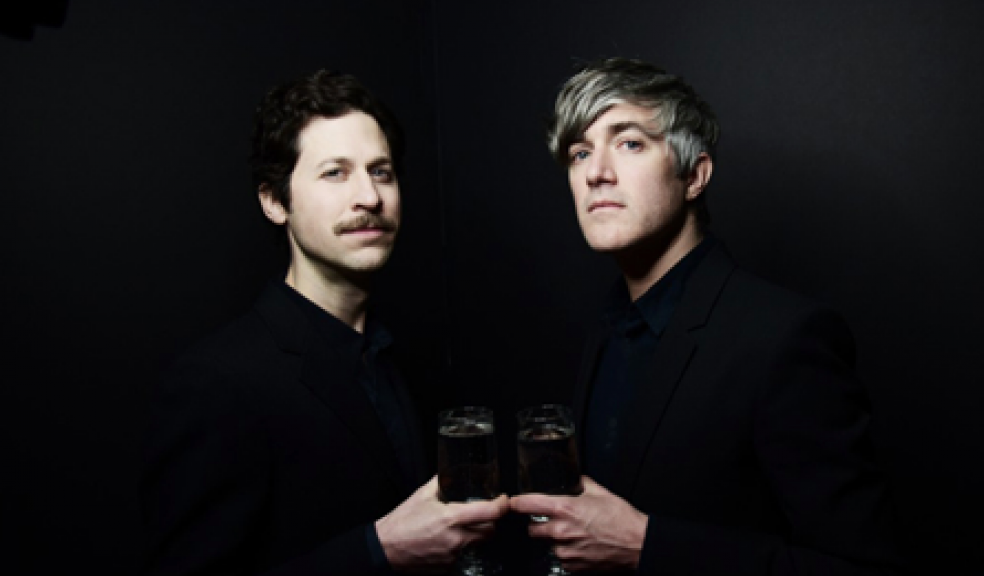 Now taking place across two-days for the first time ever, Lemonfest returns to Newton Abbot Racecourse on 9th-10th June for it’s 8th year.

The fiercely independent festival has a rapidly growing reputation, and remains 100% self funded by the two founders - who are childhood friends. An eclectic mix of entertainment is split across 6 stages, whilst an array of bars and food stalls sell irresistible local produce from around the Westcountry.

The globally acclaimed part indie, part punk New York band We Are Scientists will joint headline on the Saturday night - bringing their high energy live show to Devon for one night only. The band reached gold-selling success back in 2016 with the release of debut album ‘With Love & Squalor’

Also joining this years stellar festival bill are Funk & Soul maestro Craig Charles, who continues to sell out venues all across the UK with his boisterous DJ sets, legendary Drum & Bass Producer/DJ SHY FX – who headlines on the Friday night – and celebrated British dub pioneers Dreadzone, who co-headline on Saturday.

Other acts on the bill so far include Newcastle indie trio Little Comets, previous world reggae contest winners Chainska Brassika, electronic synth-pop band Fenech Soler, and – returning for the first time since their barnstorming 2014 headline slot – Gentlemans Dub Club. Many more acts will be announced to join the line-up over the next few months.

Matt Freemantle, organiser; "Moving to two-days is exciting enough, and we’ve been able to have a lot of fun with this years’ music line-up. It’s in keeping with our personal eclectic tastes, and is going to be one hell of a party. We can’t wait to share the rest of it with you all, alongside all of the non-music surprises we’ve got in store, too!”