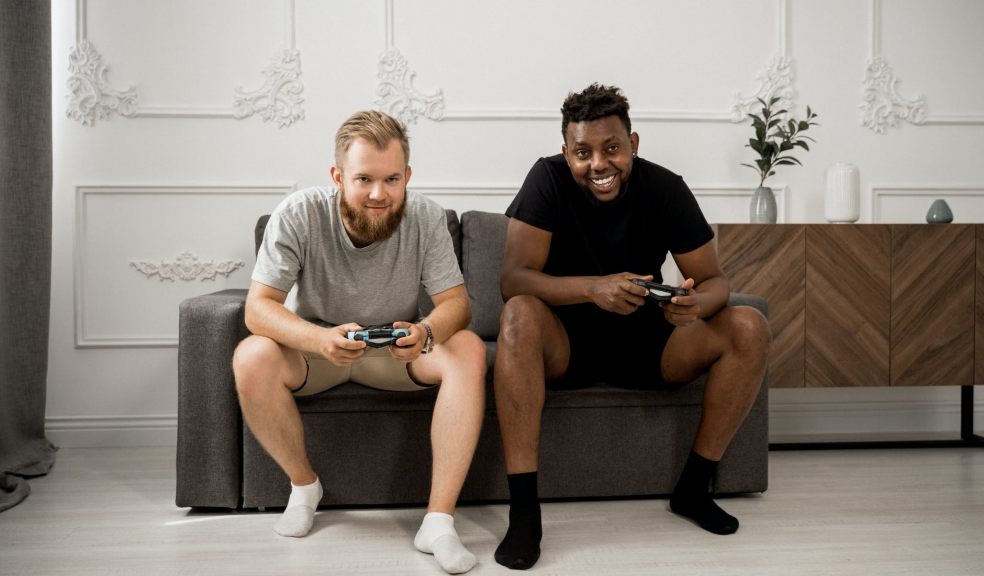 Online games provide entertainment for many different people, and some even use them for betting purposes while others play them professionally. Gamers are always on the lookout for new ways to up their scores, and many are now turning to cheats to improve their chances of winning multiplayer games. Read on to learn how you can hack your favorite multiplayer game to win every time.

The most commonly used method of hacking a multiplayer game is to modify it. The developer of the game gives the client a copy of the game when they purchase it, and this gives them access to the same tools that were used in making the game. Hackers are smart people, and they have tools like debuggers, compilers, dissemblers, and other utilities that you might not have. Hacking games is not something new, and the hackers do it for a purpose. For multiplayer games, the people who hack games often do it for the sake of proving that it is possible.

Additionally, the aim is to manipulate the game by changing its format so that they can pry on other players when playing. If you can modify the game, then it is possible to monitor every move of your opponent such that it becomes easy to counter. This means that you can control the direction of the game, and you are in a position to win every time you play.

Use Hacks and Cheats

Though it is considered risky business, using cheats and hacks to win multiplayer games has become a common practice in the gaming community. However, you must remain undetected when using powerful cheats to enjoy multiple wins. With modified cheats and aimbots, the hacker stands a better chance of increasing the speed, precision, and performance of their character. Essentially, a cheat describes a technique that provides opportunities to bypass some of the rules of the game. When it comes to online multiplayer games, cheats are capable of altering the performance and experience of the other participants in the game. As a result, you can gain a competitive advantage if you have strong cheats.

The other major category of cheats is information exposure. If the client is compromised, the player gets access or visibility to any hidden information that helps them change the game. The cheater will send communications that are normal game commands. However, the cheater will act on superior information that helps them determine the direction of the game to gain a competitive advantage. The hacker will be in a position to see the things they would not normally be able to see. If you can hide some information from other players, then your chances of winning the game are higher. 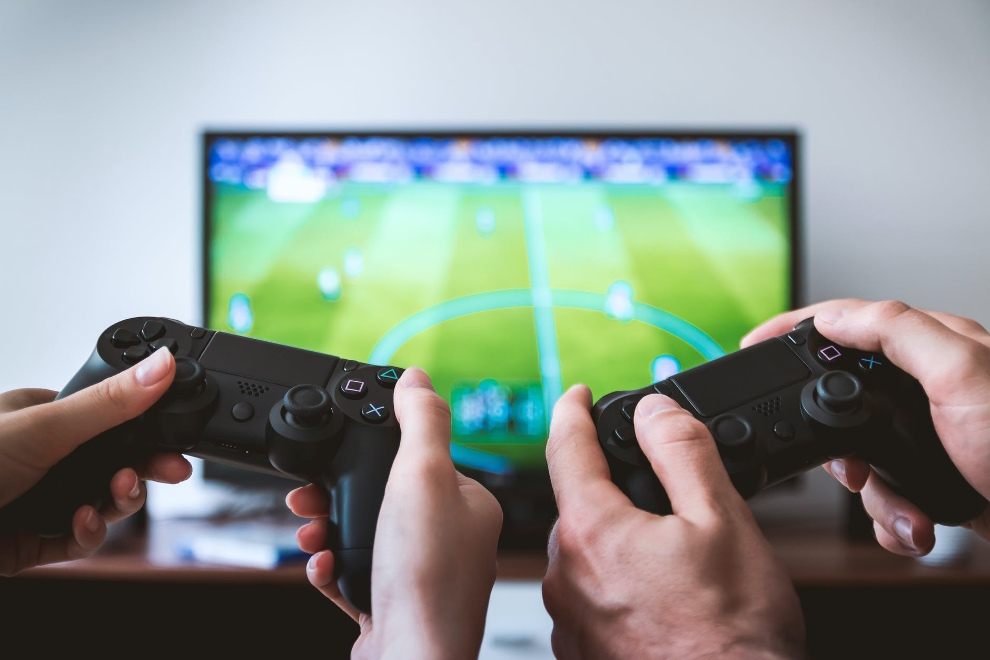 The real-time strategy significantly suffers from this kind of hacking since it removes the map from the display. The cheating player becomes the only person with access to a fully visible map which helps them to watch what other players are planning. The hacker is ahead of any other player, and they can easily counter their moves. The hacker can also go after the controls of the map display and adjust the codes. When they find the location in the memory responsible for controlling the map, it becomes easier to modify the variable value even when the game is running. The hackers can also attack the codes that read the control values.

The Exploitation of Other Authoritative Clients

This kind of cheating occurs when another client's modified copy of a specific online game notifies other players of a major event occurring. The data files on the hacked client's game can be modified together with other properties to allow the hacker to control the play. Network communication signals are also compromised, and the game will send modified commands to other players, and they can accept them without question. With this kind of hack, other players will not suspect that the game has been compromised since these are peer to peer games.

Cheats and hacks are becoming increasingly popular, especially in games that include multiple levels and players. Hackers aim to stay on top and to control the game. To those who trade cheats, the business of hacking can be very lucrative, but the practice is widely debated. If you want to hack your favorite multiplayer game, you should get a powerful and encrypted cheat that is not easy to detect. Hackers use different methods like modifying the game and exploiting other clients as well as compromising the game's information system to increase their chances of winning.