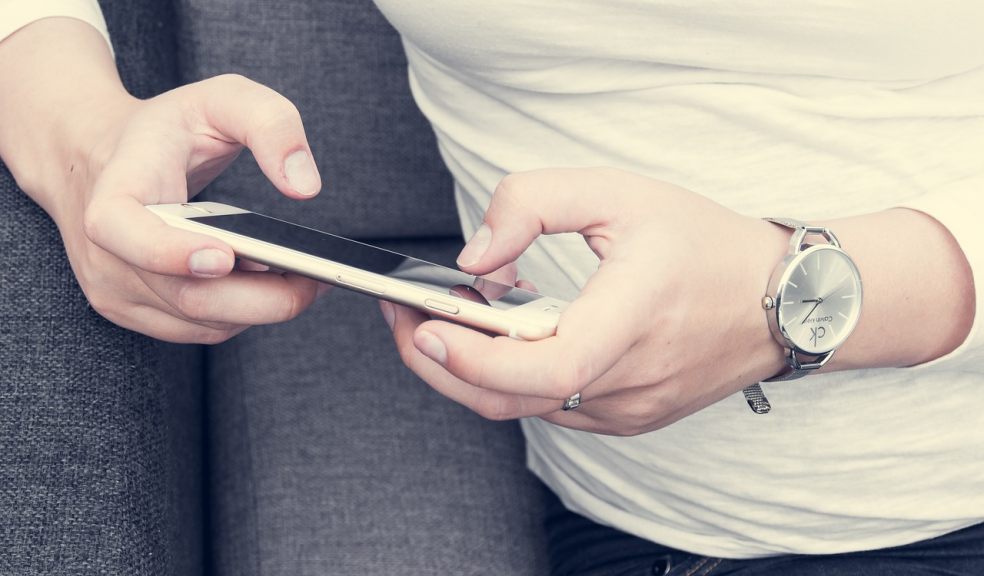 Smartphones are all around us, with the majority of all UK residents now owning a smartphone.

Once simply a device to make calls and texts from, the humble smartphone has become an all-in-one personal entertainment hub for people everywhere.

Smartphones can be used for so many useful things - online banking, emergency calls and Skype business conferences to name a few, but sometimes, you simply want apps that are going to entertain you.

This is where the smartphones of the current era are excelling. There are millions of apps all vying for your attention – simply to entertain you.

The following list takes us through a few of the smartphone’s greatest entertainment triumphs.

Something which has taken the world over the past decade has been social media. With now over a billion active users, it has become the place to be seen, to interact with friends and to meet new people.

The improvements in handheld processing technology have allowed us to fine-tune our interactions with friends, family and acquaintances over the last 5 years, almost eliminating the need for a physical computer in order to communicate with people over the internet.

The rise of games like Candy Crush and social casino games such as Slot Clash has allowed smartphone users to have unlimited fun right at their fingertips.

Sites such as Candy Crush and SlotClash are so successful when it comes to made-for-entertainment apps because not only are they free, but when played with friends, you can earn more points, furthering the social aspect and tapping into our innate desire for friendship in the online world.

What will you use your smartphone for? Maybe this list has opened your eyes to more possibilities to get the most from your device.

With multiple streaming sites now available such as Amazon Prime, Hulu and of course, Netflix, smartphone users have never had such accessibility when it comes to watching their favourite movies and shows.

These streaming services started out as a great collection of content for those who wanted a feed curated to their tastes, but as they have grown and evolved, streaming services have begun to challenge big TV channels head-on with their own original films and series – a lot of which, have done markedly better than their analogue peers.