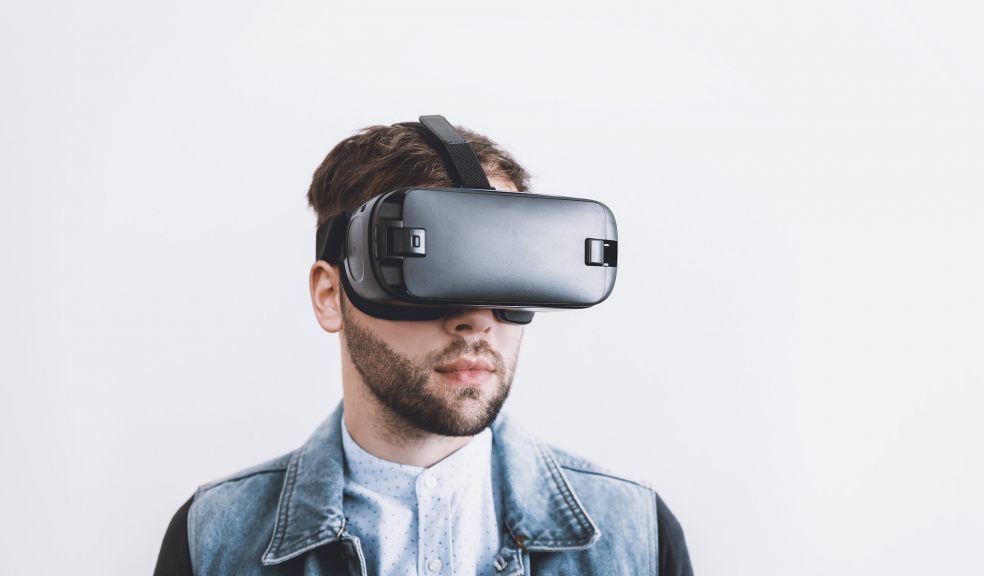 For individuals based in Exeter, finding something to do when not at work or when not busy doing things with the family is important. Doing soenables you to relax and to do something that you enjoy and having some precious time to yourself.Of course, we all know the usual things you can get up to, watching TV, listening to music or reading a book. But what about if you fancy doing something different and on-trend?

The entertainment industry is a fast-moving sectorand that has been especially true in recent years. Changes in technology and how we like to keep entertained have seen social media, streaming services and online apps become the choice for many to keep boredom at bay. Coming up are some more entertainment trends which you willstart to see more of very soon. But which are the hottest trends in the industry you should know about?

One next-gen entertainment trend that is set to break into the mainstream is Bitcoin-based online casinos. Playing BTC casino games online has increased in popularity over the last few years among people who love to play online table or slot games. This is in part down to online gambling simply becoming more popular as a whole and the industry looking at ways to innovate.

It is also been helped by consumer confidence and the knowledge of cryptocurrencies like Bitcoin increasing as digital currency has become more mainstream. Bitcoin casinos offer all that you get from a standard online casino site in terms ofgames and promotions but are seen as more secure and also faster to withdraw your winningsfrom.

If you are into your tech and the new ways to have fun, esports is probably something that you know a lot about already. It is perhaps fair to say though that it has not yet become mainstream, with the average person still unaware of it or what it involves.

The sector continues to grow each year however, which means it will inevitably become more well-known. 2019 saw an annual revenue in the sectorof $655 million, up on the $493 million generatedin 2016. That shows just what a steep upward curve this entertainment niche is experiencing. Growing press coverage and real-world tournaments, along with the increasing number of professional sports becoming involved, could make this a way of having fun that will soon go mainstream.

Although VR has been around for a while, it has never really made the move into mainstreamentertainment. That is largely due to the technology around it not being advanced enough to make it useable and the costs involved for the consumer. Recent years have seen both those problems solved and VR has become more popular as a result.

Many believe this leaves VR perfectly poised to become much more widely seen in our homes in the future. Gaming is the major entertainment sector this could impact on as more people play VR ready games at home. The benefits are obvious – you are totally immersed in the game and get a much more realistic experience when playing. Of course, it is not just gaming where VR could make a big splash. Other areas of entertainment such as TV and film could soon provide services that will encourage people to useVR.

We all know how popular using the internet to stay amused in Exeter is these days. Whether you hunt for interesting articles, do some online shopping or watch films, online access is crucial for modern entertainment. One trend that is likely to become more common in the future is for internet users to utilise a VPN when browsing or visiting websites. While not a form of entertainment itself, a Virtual Private Network allows you to use the internet as you do normally but via a more secure private server which is often based in another country. With cybersecurity becoming more of an issue for many, this could be the answer for lots of people who will turn to a VPN when finding ways to be entertained. It also allows for the use of region-locked services, such as foreign Netflix services with alternative shows.

One thing is for sure – as the latest batch of waysto stay busy enters the mainstream, more will be bubbling up underneath to follow in a few years. In a way, this is what makes entertainment so exciting and dynamic. There is always something new to enjoy, whether you are on the cutting-edge of the scene or merely jumping on a trend when it becomes popular.