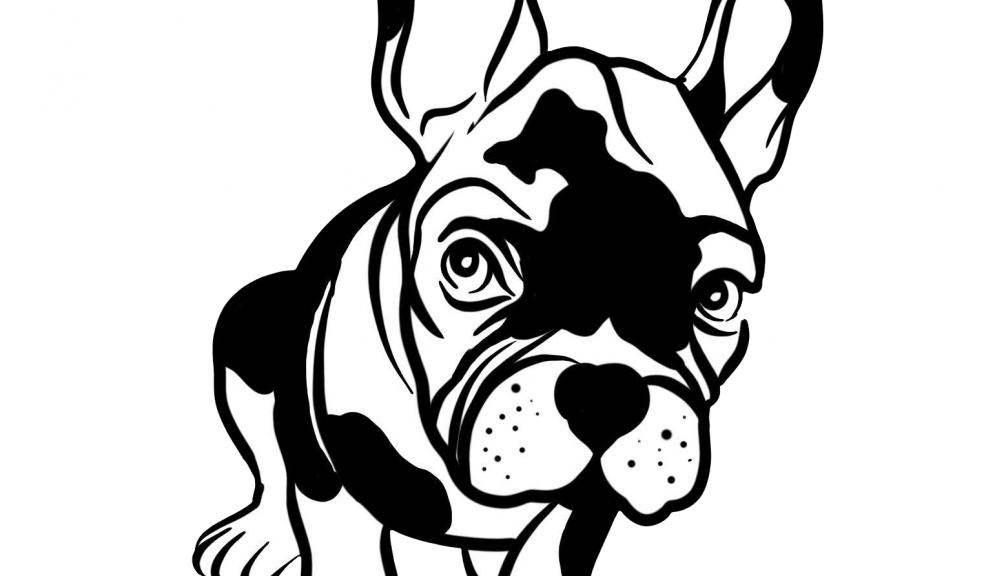 Local author Alison Huntingford has just had her first novel published, much of which is set in 19th century Alphington.  The Glass Bulldog is a work of historical fiction, (or ‘fact-ion’ as she calls it) based on the true story of her Exeter ancestors.

The novel tells the story of Tom, a working man growing up in Alphington in the 1830s, and begins by painting a realistic picture of the cholera epidemic that devastated so many families in Exeter at that time.  The hero goes on to commit a foolish crime which sadly takes him away from his beloved home, to prison and beyond.  Though the novel travels to other places such as Godalming and London during the hero’s life, the sense of Tom’s Devon origins remains.

Prior to writing this novel, Alison Huntingford carried out a great deal of research into her own family history including searching parish records and local archives.  Having lived in Devon most of her life, but not having been born here, Alison was delighted to find she was actually descended from the Finnimores of Alphington.

“I’ve always felt that I belonged here, so when I discovered this, I was inspired to find out as much as possible,” she said.  “I feel it is an amazing story which deserves to be told.”

The novel is a gripping true story of survival through hardship and heartache, and keeps the reader involved the whole way through.  The authentic detail of life in Victorian Britain only adds to the overall impact.

One reviewer said: “I found the book compulsive reading as you follow the tumultuous life of an unfortunate soul, struggling to redeem his self-belief amongst the backdrop of 19th century England...”

The novel is out now in paperback and e-book on Austin Macauley.  For further details see the author’s website:   https://alisonhuntingford.com