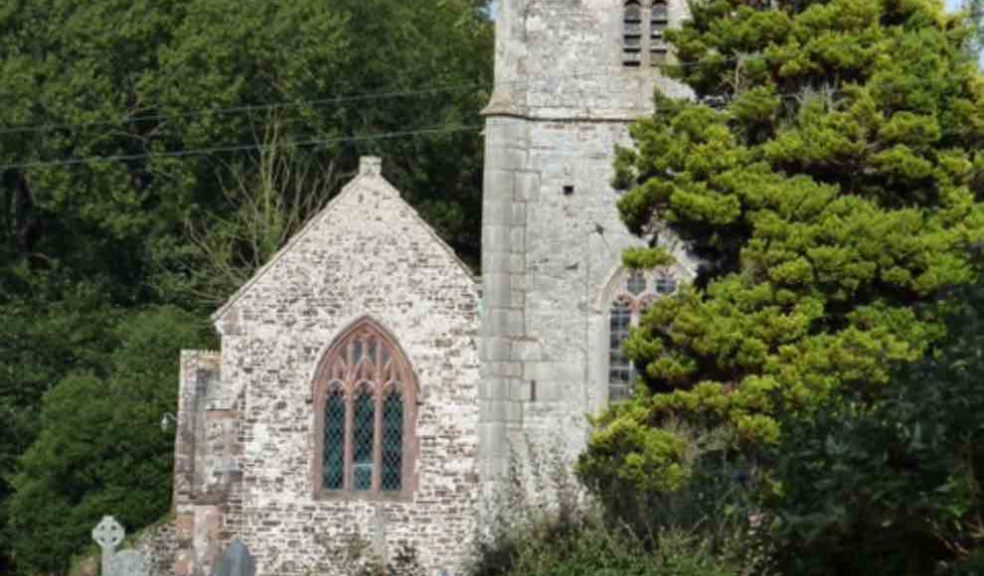 Families in Devon are invited to enjoy some fast-paced fun at a performance of Ali Baba and the Forty Thieves on Friday 14 June at 6.30pm in a beautiful location between Crediton and Barnstaple.

The professional open-air performance, by award-winning Illyria, takes place in the picturesque grounds of Eggesford Barton (EX18 7QU) near Chulmleigh.

All proceeds from the event will go to the Friends of Eggesford All Saints Trust (FEAST) which raises money for the restoration and preservation of the village’shistoric All Saints Church.

The show, adapted from the Arabian Nights, sees a young Ali Baba stumbling acrossan enchanted cave when he overhears the magic words that open it: “Open Sesame!”. Inside the cave he finds untold amounts of gold and jewels, and takes some of it home to show his wife. But what will he do when she chides him for stealing? Can he keep the secret from his jealous brother? And when the Robber King comes looking for the missing treasure supported by an army of 40 angry thieves – will he and his family survive?

The show is notable for a scene where one character polishes off 37 of the thieves – with a cast of just five of the most hardworking actors in the business!

FEAST chair Andrew Millward said: “It’s packed with cliff-hangers, larger-than-life characters, lots of laughs and the most magical cave you’ve ever seen – and is the perfect opportunity for families and over-fives to enjoy some magical summer fun in the heart of Devon.

“It’s also in aid of a great cause – our beautiful church is a precious communityfacility and we know from the visitors’ book that it attracts admirers from all over the globe.”

Other attractions include a barbecue (£5 in advance), tombola and Pimm’s stall.

The show is part of Illyria’s UK tour. Illyria was the first company to tour children’stheatre on this scale in the open-air touring sector. The show follows their enormous successes with The Emperor’s New Clothes, Danny the Champion of the World, the Sorcerer’s Apprentice, George’s Marvellous Medicine, Babe the Sheep-Pig, and The Twits.