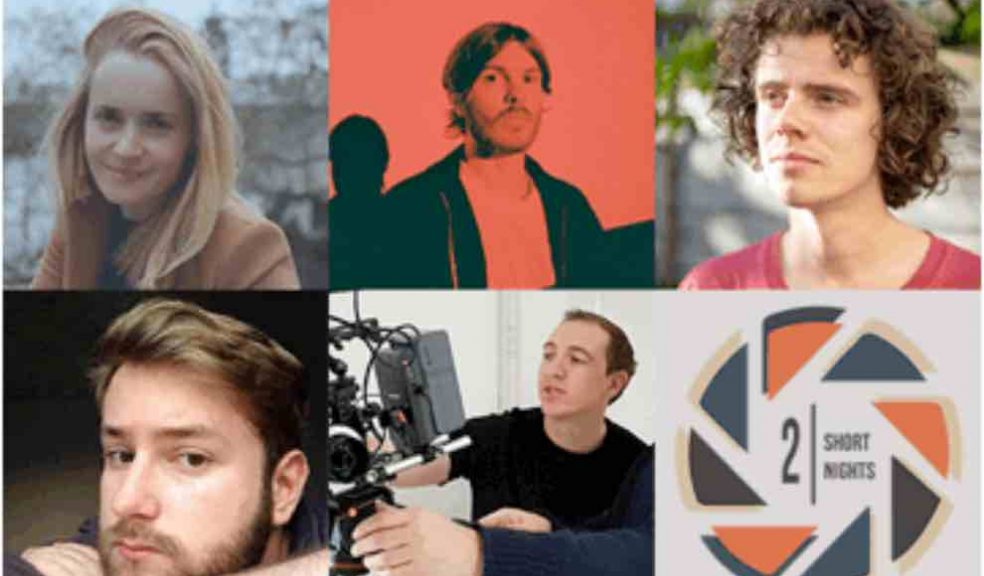 Exeter Phoenix has revealed the recipients of the 2019 Film Commissions. Ideas for new short films were invited from filmmakers across the South West before the five final filmmakers were selected. Between them, the five successful filmmakers have been awarded a share of over £10,000 worth of support to turn these ideas into a reality.

The awards span three categories. Two Short Film Commissions have been awarded which will see the creation of a new film from Louisa Fielden, creator of the viral-smash short film People You May Know and a new film from Tommy Gillard exploring 21st century homosociality. In the Micro Film category, commissions have been awarded to Jordan Thomas, who will be creating Exeter Phoenix’s first commissioned film presented entirely in British Sign Language, and Phil Spencer who will draw on his experiences in Afghanistan to create an intimate exploration of how PTSD can manifest itself in veterans. Finally, the South West Documentary Commission has been awarded to Joe Auborn whose documentary follows the reintroduction of Eurasian wolves to the Finnish archipelago of Åland.

Speaking about the announcement Luke Hagan, Digital Coordinator at Exeter Phoenix said ‘We are really excited to be able to announce this years film commission line-up.  We have a fantastic selection of up and coming filmmakers, with diverse stories and unique voices, and we’re thrilled to be able to help them develop their ideas and showcase the incredible talent we have here in the South West.’

The films will be completed over the coming year, and audiences will have a chance to see them at a special commission premiere screening which will take place at Exeter Phoenix’s Two Short Nights Film Festival in November.

For more information on our commission schemes and how Exeter Phoenix can help get filmmaking projects off the ground, visit http://www.exeterphoenix.org.uk/creative-hub.  Alongside annual commissioning opportunities the city centre arts venue also provides an extensive range of support, from practical training in software and equipment use, kit and room hire and a platform for screenings at Exeter Phoenix’s bespoke independent cinema Studio 74.