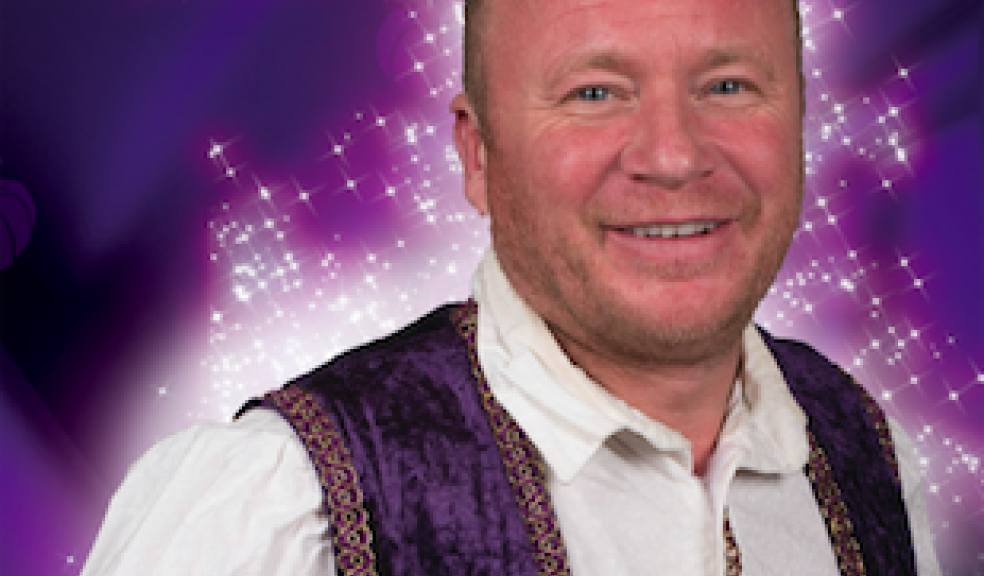 Coronation Street’s Steven swaps the cobbled street of Weatherfield for The Exmouth stage as the Pavilion panto gets extended by huge demand with its biggest pantomime ever!

It may only be June however panto bosses at Exmouth Pavilion are already working hard towards their biggest pantomime to date.

It was in 1996 that he made his debut in the soap and he remained there for the next 15 years. Out of all the memorable storylines he was given, the one Steven picks as his favourite is one of the first he did.

"Ashley was a comedy character when I first joined and I had never played a comedy role before," revealed Steven. "When Fred told Ashley he was his dad that was probably my favourite storyline as I could show another side to myself, the serious side.” He is now really looking forward to going back to playing the fun and comedy character Dandini in Cinderella.

Joining Steven is Britain’s Got Talent finalist “Steven Hall” who returns to the Melton Theatre having previously appeared in The Wizard of Oz and Peter Pan over the last two Christmas pantomimes and pantomime regular “Stuart Earp” who will be playing the role of Buttons. We are also thrilled to be welcoming back "Bessie McMillan" and "Gary Amos" who both appeared in last year's production of The Wizard Of Oz. Exeter's own "Sam Emmerson" will be joining the cast and in her first professional pantomime role is Exmouth's own Georgia Harwood as the Good Fairy.

Producer from Trio Entertainment, Kevin Brown said: “Cinderella promises magic, music and laughter by the bucket load. We’ve got a fantastic family pantomime with a first-rate cast. This will be the fouth year we have produced the pantomime at  Exmouth Pavilion and we are thrilled to be returning after the huge success of last year’s The Wizard of Oz. This year we have extended the pantomime due to huge public demand and now Cinderella will run until 7th January instead of the previously advertised 2nd January. We are also thrilled to have for the first time ever in a Exmouth pantomime 2 real shetland ponies to help take Cinderella to the ball.”

Local children are invited to audition to appear in the pantomime on Sunday 2nd July at 10am at The Pavilion. More information on the auditions can be found at the Pavilion or by contacting Trio Entertainment.

Cinderella runs from Sunday 24th December to Sunday 7th January at the Exmouth Pavilion in Exmouth.

For further information and to book tickets go to www.exmouthpavilion.co.uk or call the box office on 01395 222477