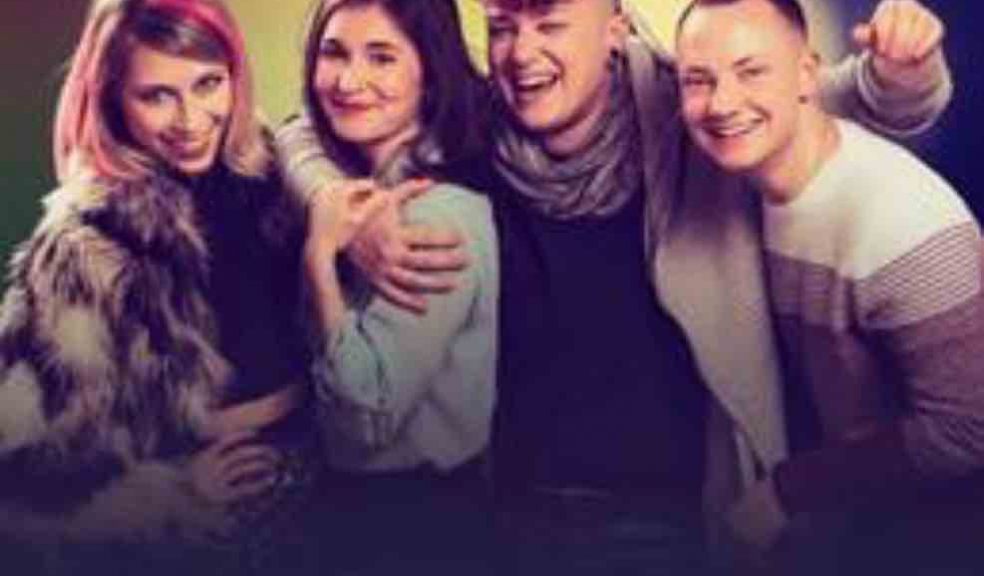 Casting has been announced for the exciting tour of Jon Brittain’s Olivier award-winning production Rotterdam, which will be playing at Exeter Northcott from 16th to 18thMay.

Following critically acclaimed runs in the West End and New York, the producers felt the importance of working with trans and non-binary actors to bring this very important show about relationships and the process of transitioning to life.

Elijah comments, Trans stories told by trans people are vital to the progression of theatre. I grew up in the Midlands and seeing something like Rotterdam when I was younger would have been life changing. I was drawn to the tour for that very reason- to be able to bring this story to people all over the country, challenge perspectives and, more importantly, reach trans and non- binary people who cannot see themselves represented in popular culture. I am thrilled to be playing the part of Josh and so excited to be able to be a visible trans person in the role of the cis-gendered brother!

Lucy adds, From the moment I saw the casting and read the play I felt connected to thecharacter’s journey through self-discovery. This show is a turning point for theatre, both in terms of its subject matter and its casting of non-binary/trans actors. I can’t wait to use my queerness openly and proudly to retell their story.

Directed by Donnacadh O’Briain, Rotterdam is a bittersweet comedy about gender, sexuality and being a long way from home. It's New Year in Rotterdam, and Alice has finally plucked up the courage to email her parents and tell them she's gay. But before she can hit send, her girlfriend Fiona reveals that he has always identified as male and now wants to start living as one named Adrian. Now, as Adrian confronts the reality of his transition, Alice faces a question she never thought she'd ask... does this mean she's straight?