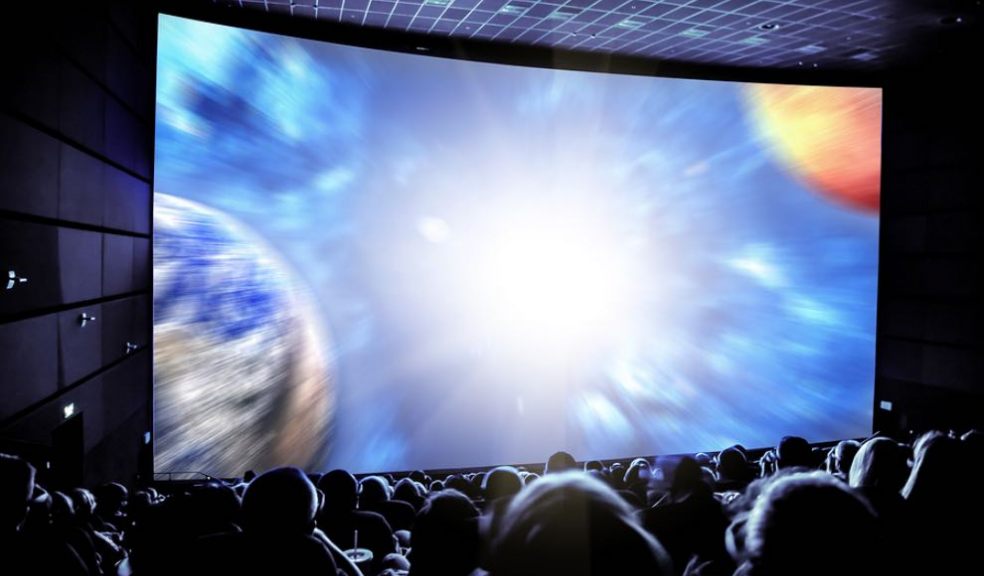 South Korean pop sensations BTS are back at Vue Exeter and they are bringing the soul. Following their landmark ‘Love Yourself’ tour, BTS return to the big screen with ‘BTS Bring the Soul: The Movie’.

After the success of their 2018 movie ‘Burn the Stage: The Movie’, with worldwide pre-sale orders reaching nearly 1 million, it’s no surprise the global sensations are back for more.

Arriving on screen at Vue on 7th and 8th August, BTS tell their own stories from a rooftop in Paris, having just completed the European leg of their tour. From performing to an army of fans to exploring new cities, the boys give the lowdown on what it’s like to be in one of the world’s biggest boybands.

“The last BTS big screen event was a huge success and we know that there is lots of excitement amongst BTS fans who have the chance to have another glimpse into their world.

Tickets for BTS Bring the Soul: The Movie are available now from www.myvue.com