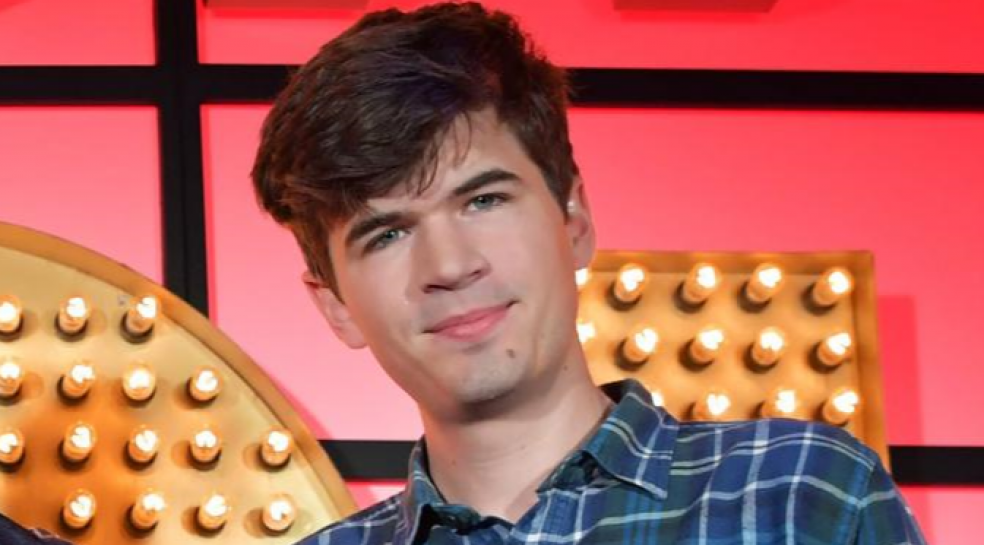 Laughter, they say, is the best medicine and at Suck A Lemon the doctor is definitely in session. Every fortnight they’ll be bringing the best, most entertaining and downright hilarious acts to Exeter for a brand new comedy night.

Suck A Lemon will feature some of the hottest and funniest upcoming names in comedy alongside award-winning comedians and guests from TV shows such as BBC2's Mock The Week, Live at the Apollo and Britain's Got Talent. Our wonderful resident compares will lead proceedings for a guaranteed laugh-packed evening out.

Ivo Graham…comes to Suck a Lemon but who he is?

Apologetic Eton and Oxford alumnus Ivo started stand-up in 2009 at the age of eighteen and eight months later became the youngest ever winner of the prestigious So You Think You’re Funnyaward for new acts at the Edinburgh Fringe.

Since graduating three years later he has become a regular fixture in the clubs and theatres of the UK circuit, with a gauche charm and crafty, self-aware wit which has proved a hit with audiences of all ages, and led to appearances on multiple TV and radio shows including Live At The Apollo, Mock

The Week, Comedy Central At The Comedy Store, As Yet Untitled, Live From the BBC and Fighting Talk. He has also written for various other TV comedy shows, as well as his own sitcom projects in development with Big Talk Productions and the BBC.
His three solo stand-up shows have enjoyed sell-out runs at Edinburgh and London’s Soho Theatre, and he will be returning there and elsewhere to perform his fourth hour in 2017. As the Evening Standard put it, ‘if you like your comedy with long words and beautiful linguistic flourishes, buy a ticket immediately’.

Rhys James…comes to Suck a Lemon but who he is?